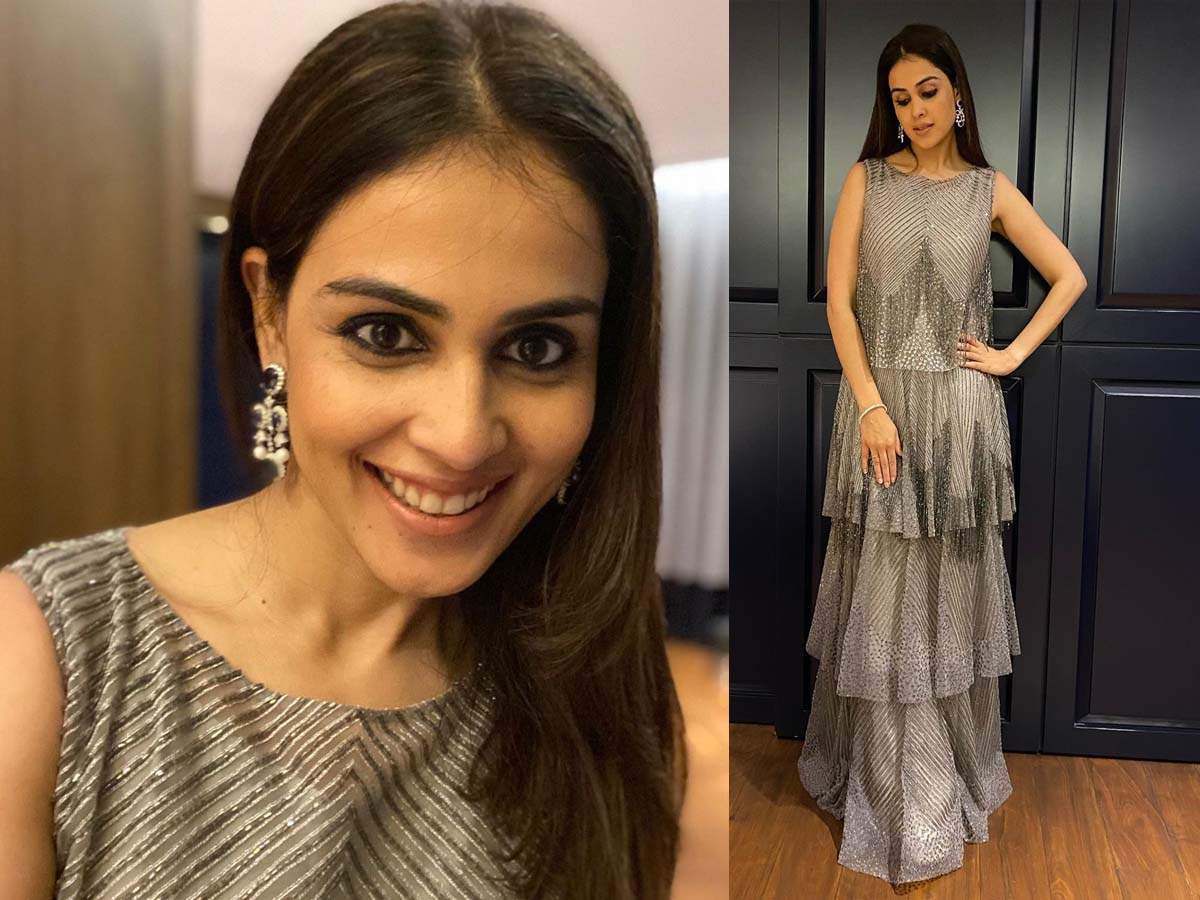 Bollywood actress Genelia D’Souza Deshmukh has been away from silver screens, however, the actress is quite active on her social media accounts. And these days, she is exploring the fashionista in her by sharing her different looks for events.

Well, along with stunning pictures, the beauty adds classic one-liners to the captions, be it as quotes or some thought.

Now, on Friday, she attended Javed Akhtar‘s 75th birthday bash and Genelia shared her look for the party on her Instagram. For the night, the actress wore a grey frill-layered ensemble and without any doubt, she looked pretty in it! With earrings, bangles and leaving long hair open, the actress completed her look. And this time too, in her caption, she added some wise words.

In one of the three posts, she wrote a quote by Buddha. It read, ““Mind is a beautiful servant but dangerous master”- Buddha” while the other post read, “Focus on the outcome not the obstacle”.

On the work front, Genelia was last seen in a special appearance in husband-actor Riteish Deshmukh‘s Marathi film ‘Mauli’.

Couples who came out in the open about their relationship