Cohn, in an interview with CBS’ Face The Nation, said Trump’s steel and aluminum tariffs “collided” with his tax policy by undermining a provision that allowed companies to write off their capital expenditures.

Companies buy steel and aluminum to build factories and equipment, but the metal tariffs increased input costs and diminished the benefits of writing off these capital expenditures under the tax law, Cohn said.

“So all of the sudden, the advantages that we were trying to give companies to help stimulate the economy, to build facilities, to go out and hire people, to drive wages, we took away that advantage by taxing the input that they needed to build,” Cohn told CBS.

The former Goldman Sachs president played an instrumental role in formulating Trump’s tax policy, but he clashed with protectionists in the administration on the issue of tariffs. He also criticized the White House over Trump’s response to a white nationalist rally in Charlottesville, Virginia in which a civil rights activist was killed in 2017.

Cohn resigned from the administration in March of 2018.

On the economy, Cohn does not see a recession on the horizon and expects fourth quarter GDP to come in at 2.5%. He credited the tax cut with strengthening the U.S. consumer over the past two years.

When asked who he would support in the 2020 presidential election, Cohn would not definitively endorse Trump. He said he supports Trump’s economic policy, but also votes on social issues.

“Now, I just don’t vote on the economy,” Cohn said. “I vote on a lot of the social issues as well. So, you know, in many respects, I’ve got to balance both sides of that equation before I figure out who I’m gonna vote for.”

“I’m leaving the door open,” Cohn continued. “But at this point, I don’t have any intention not to vote for the president.” 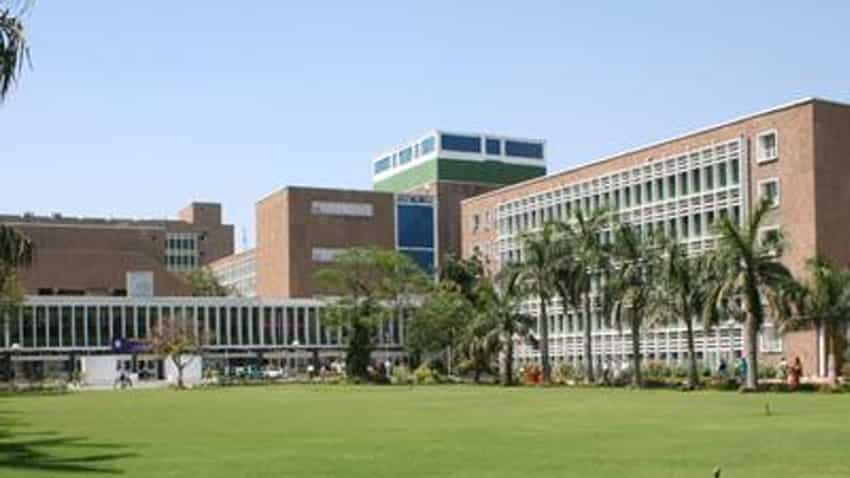 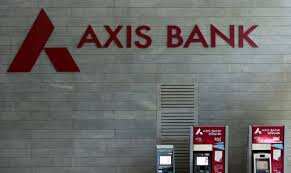