Yasmin Wijnaldum threw some subtle shade at her ex, G-Eazy after he shared a PDA video starring Megan Thee Stallion. Yasmin’s Insta post is a mood.

Whatever’s going on with G-Eazy and Megan Thee Stallion, Yasmin Wijnaldum thinks it’s hilarious. The Victoria’s Secret model, like everyone else, saw that video on February 2 of the rappers making out on Instagram, and she hopped onto her account to throw some subtle shade at her ex-boyfriend. Yasmin, 21, posted a gif of Nicki Minaj laughing hysterically labeled “mood” to her Instagram story, and then promptly unfollowed G-Eazy on the platform. No word on if she was ever following Megan — but doubt it, now. That PDA video was sizzling.

The drama started when G-Eazy, 30, posted a surprising (to say the least) video to his Instagram story that showed him cuddling on a couch with the “Hot Girl Summer” rapper, 24. In the video, which has now been deleted, he’s quite literally sucking Megan’s face while wrapped around her body. Wherever they are, it’s public. Some poor guy is third wheeling on a couch in the background. Megan’s wearing the same outfit she rocked to the Super Bowl, so it appears that their fun night came after the Kansas City Chiefs won the night. You can see G-Eazy’s now-deleted video HERE!

It appears that the “I Mean It” rapper and Megan were together most of the night, too. The twosome were spotted dancing at a Super Bowl bash, and G posted a photo of Megan in her Super Bowl outfit, captioned with blue heart emojis.

G-Eazy and Yasmin were first linked in February 2019, and were going strong through at least September. The couple attended the Savage X Fenty fashion show after party on September 20, where they ran into G’s ex-girlfriend, Halsey. It’s unclear when G and Yasmin broke up after that, but her last photo of him on Instagram was from September. 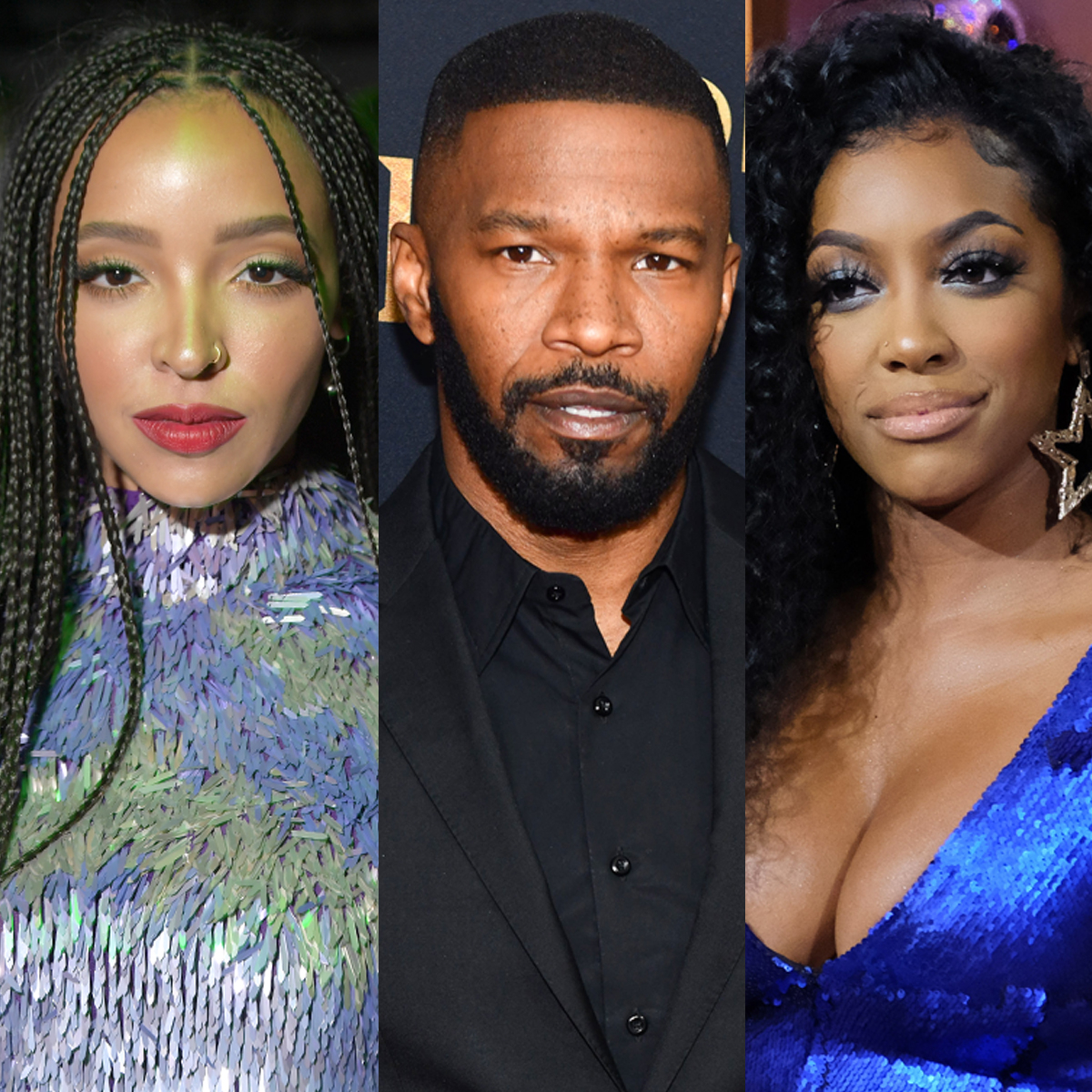