From Vijay Deverakonda to Rana, here’re 5 most-followed Telugu heroes on Instagram | The Times of India

Instagram is a social media platform where users could upload their photos and small clips. Today, it has become one of the most popular social photo networks in the world. Like other social networks, it also has millions of subscribers due to its reliability and feasibility. With the advent of Instagram, celebrities often began to share their photos, whether it’s personal or professional. From keeping up with the upcoming projects to peeking into their lives, these Tollywood stars have totally cashed in on the platform’s popularity and amassing impressive followers count. So, do you want to know who have collected the most followers on Instagram? Have a glimpse!

While he doesn’t post as often as many others, whenever the most sought-after actor does post, it’s definitely worth a headline. Vijay Deverakonda has made a big name for himself the industry in a short span of time, but he’s still just as big off it. The World Famous Lover actor makes it to the top of the list of Tollywood celebrities on Instagram. The 30-years-old actor has a huge follower base of 5.9 million and is still counting.

Not only is he an actor, but Stylish Star Allu Arjun used to hold the crown for most Instagram followers. From his films to sweet photos with his adorable family, the Ala Vaikunthapurramuloo actor is always showing off something new on his Instagram. The 37-year-old actor has 5.3m followers on Instagram. Talking about who he follows, he only follows his beautiful wife Sneha Reddy as of now.

Mahesh Babu is one among the A-list actors who made the list of most-followed celebrities on Instagram. While he occasionally posts about his new projects and what he’s working on, he also publishes the vacation photos along with his family that’ll make you love him even more. The Sarileru Neekevvaru star currently has 4.2 million followers on Instagram but follows only 21 people, including his beloved wife, Namrata Shirodkar.

Prabhas is not only a leading Tollywood celebrity but also an international icon. He is admired by the whole country with his stint in Baahubali franchise. The Saaho actor, who made his Instagram debut in April 2019, has 4.1m followers on the photo-sharing platform which is filled with the film posters and movie promotions. Prabhas is known to have one of the sweetest persons in Tollywood.

Rana Daggubati is part of Tollywood’s young stars league. From daily life events to and advertisements, Rana’s Instagram feed has it all. He also posts customary photoshoot images and movie promotions. The Virata Parvam actor made it to the list of top 5 Tollywood celebrities on Instagram with a follower base of 3.5 million, and he follows merely 209 people on the photo-video sharing platform.

Did you know Abdullah had accompanied Salman Khan for the shoot of ‘Dabangg 3’ in Indore? – Times of India 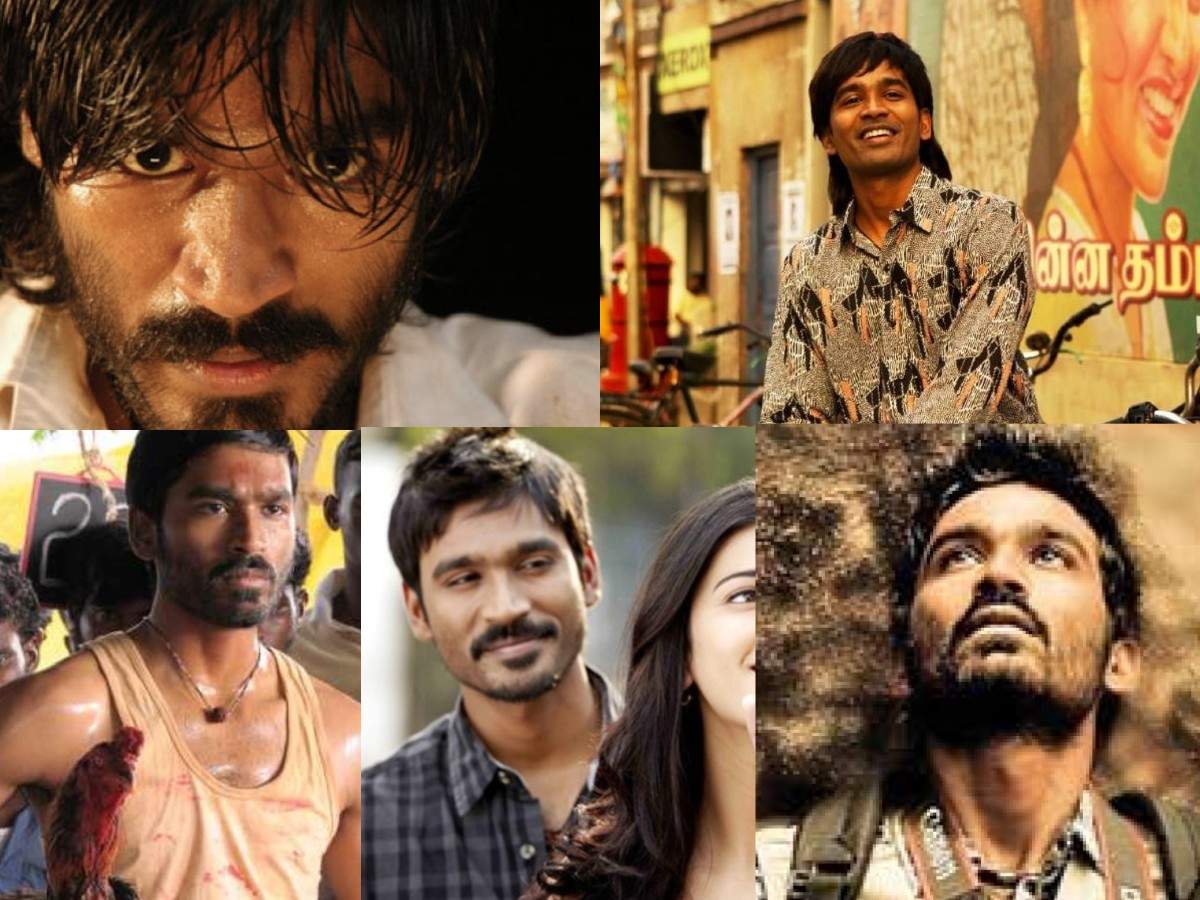 Pudhupettai to Vada Chennai: Five excellent Tamil films of Dhanush to watch during the lockdown | The Times of India