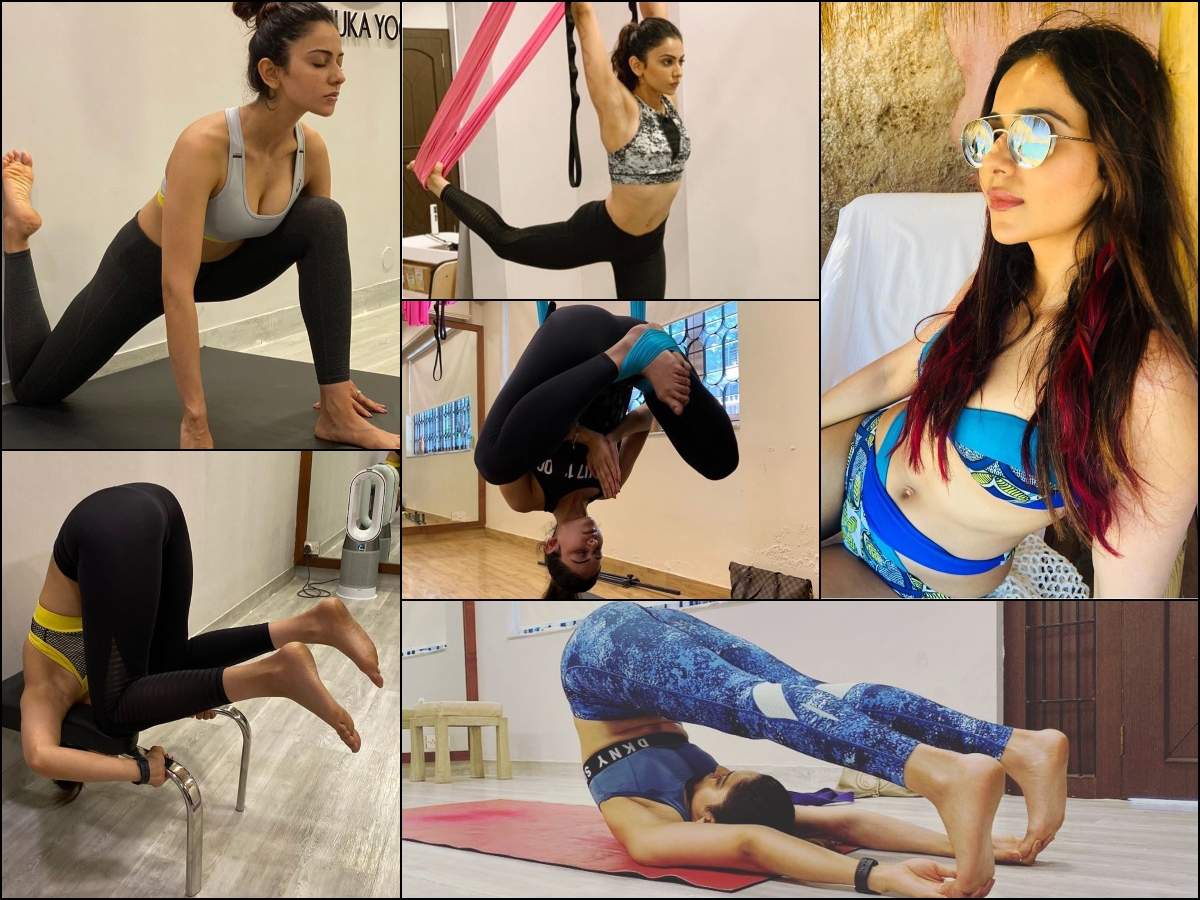 Punjabi belle Rakul Preet Singh is going great guns in her professional space with a queue of big-ticket films in Telugu, Tamil and Hindi. The Delhi-born actress is one among the few Indian heroines to juggle between multiple film industries and after romancing nearly all the top heroes of South cinema, she returned to the Hindi belt with Aiyaary and scored a blockbuster with De De Pyaar De. For her young and lively role opposite Ajay Devgn, she reportedly lost 10 kgs in a span of 25 days by undergoing a crash diet.

Despite having a hectic schedule with back-to-back films, endorsements and photo-shoots, Rakul Preet Singh never misses out on her gym routine and makes it a point to try out all modes of exercises including gymnastics and modern yoga. In 2018, the blue-belt holder in Karate strived hard to acquire a size-zero figure and has been perfectly maintaining it since then.

Rakul has been practising yoga in recent years and her flexible moves both on the floor and using the ropes are making several heads turn. Aided by her toned figure and washboard abs, she has been setting major fitness goals. The 29-year-old actress can be often spotted at a yoga studio where she stretches out to loosen her muscles. To keep her 12.8 million Insta followers inspired, she regularly posts photos and videos from her workout session. Check out some of her breathtaking yoga poses in these videos.

Rakul’s regular workout session includes aerial Yoga, cardio, cycling, kickboxing, functional, Pilates and skipping. She feels dance has helped her burn the required fat and it is her favourite form of cardio.

Coming to food, the ‘Marjaavaan’ actress believes in having a balanced diet and eating in moderation. She follows a strict diet only if the movie and the character demand her to look a certain way. Unlike other celebrities, the bombshell doesn’t eliminate carbs from her diet and admits that they provide energy and improve the body’s ability to burn fat. She prefers homemade food and her daily diet comprises of fruits, vegetables, protein, and also carbohydrates.

At an early stage itself, Rakul Preet understood that an actress career is short-lived and one needs to think of future sustainability. She decided to don multiple hats and without thinking twice, she ventured into various segments. In 2016, the Punjabi diva joined the list of actresses-turned-entrepreneurs by owning an active franchise of three functional training gyms; two in Hyderabad and one in Visakhapatnam. Recently, she entered sports entrepreneurship by buying a stake in the Finecab Hyderabad Strikers of the Tennis Premier League (TPL).

Besides Kamal Haasan’s Indian 2 and a Kollywood project opposite Sivakarthikeyan, the Manmadhudu 2 beauty is starring alongside Jacqueline Fernandez and John Abraham in the upcoming action-thriller ‘Attack’. She is also romancing Nithiin in Chandra Sekhar Yeleti’s upcoming thriller and during a recent interview with TOI, she revealed about her role. “I play a criminal lawyer in the film. The character is a very interesting one; something I have never played before. So technically, it’s a whole new experience for me. I’m kicked about it as its super challenging. The best part is the audience will get to see a different me in a totally new avatar. This is a no-nonsense, deglam role.” 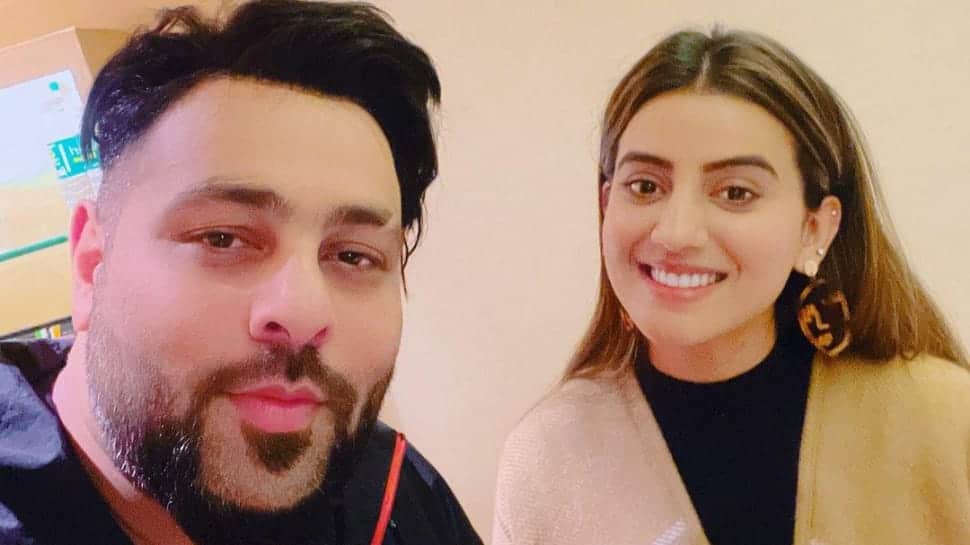