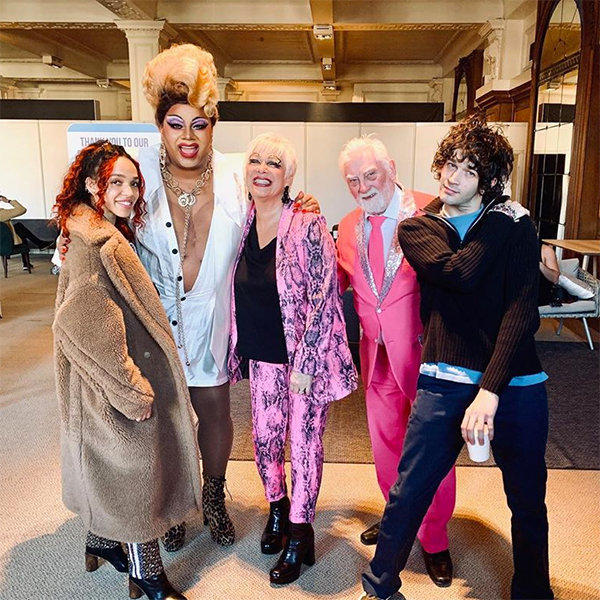 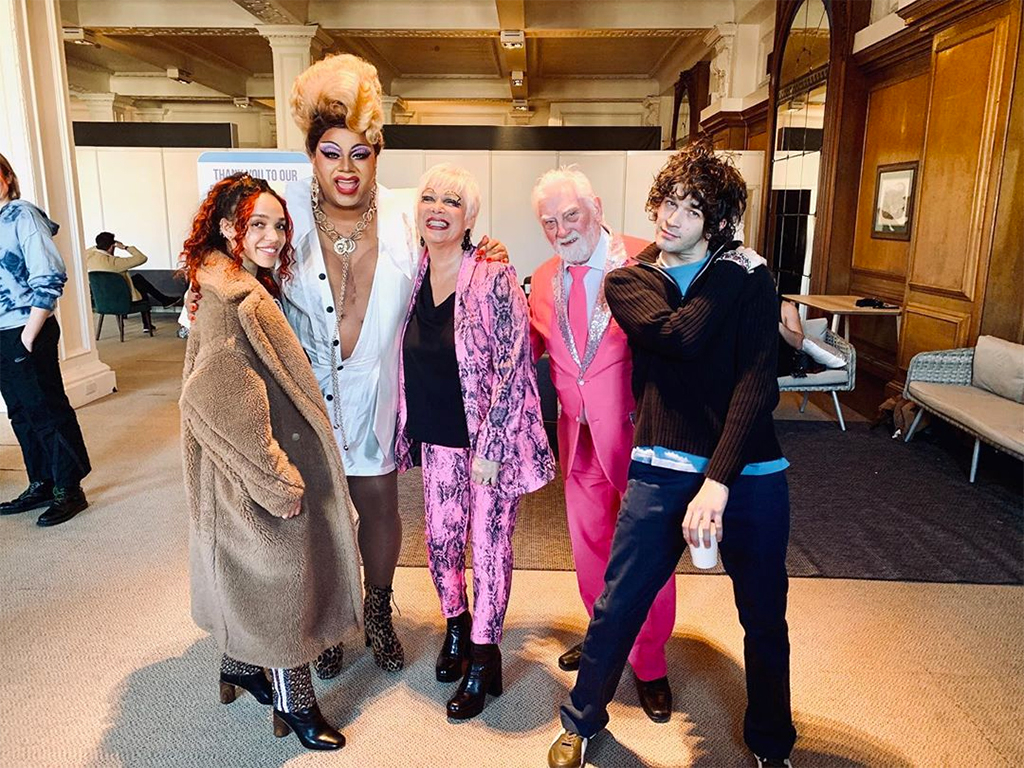 The 32-year-old British singer was photographed with the frontman of the British pop rock band The 1975 and his mother Denise Welch at RuPaul‘s DragCon UK 2020 event on Saturday. RuPaul’s Drag Race UK star Vinegar Strokes shared on Instagram a photo of the two, writing, “‪So wonderful to meet the gorgeous @denise_welch, @fkatwigs, @trumanblack and their fabulous family backstage at #DragConUK today.”

“Matt Healy and FKA twigs were smiling and holding hands while having a great time walking around and watching the shows together,” a source told E! News. “It definitely appeared like the two are more than just friends. The two kept a pretty low profile, attending the event in support of Matt’s mom Denise Welch, who was the emcee for one of the events. Denise and FKA twigs were getting along great. They were very comfortable around each other.”

Denise also shared a photo of the group in a similar pose, without FKA.

FKA and Matt have sparked romance rumors in recent weeks.

They were reportedly last seen holding hands at a train station in England a few days ago. Neither star has confirmed a romance.

FKA was last linked romantically to Shia LaBeouf, who she reportedly dated for several months until May of last year. 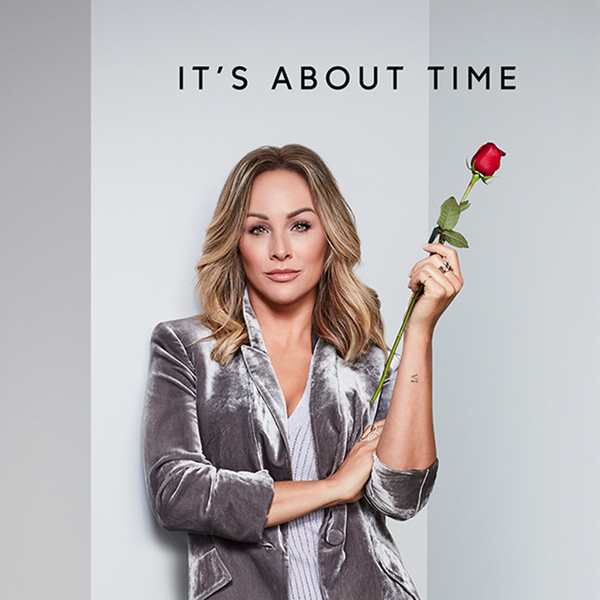