NEW DELHI: Startups and micro-small and medium enterprises are split over the provision of sharing anonymous data generated through their operations with the government according to a survey by community social media platform LocalCircles.

The Bill which was tabled in Parliament in the Winter Session has now been referred to the joint Parliamentary Committee which is expected to submit its report before Budget Session of the Parliament begins.

According to the report, those against the provisions said that the government’s rights over the aggregate data of businesses should only be permitted in the event of a law-order, investigation or enforcement situation. “For routine matters, Government should have access to neither the aggregate data nor the algorithms used by a business as such an access can be easily misused or compromised,” it said. They also said that many startups spend significant amounts of resources to collect data, build products and services and a market.

For many technology driven startups, the aggregate data and the corresponding insights is their core value proposition and they run the risk of losing it with sharing of their aggregate data.

On the other hand, some startups are of the view that they an explicit customer consent is taken only then they would be willing to share aggregate data otherwise they would violate the terms and conditions with their existing customers.

LocalCircles also said that it plans to share the findings of the report with Parliamentary Committee on IT, the ministry of electronics and IT and the Department for Promotion of Industry and Internal Trade so that findings of the survey can be considered before finalizing the Personal Data Protection Bill, Anonymised Data Governance rules and the eCommerce Policy. This Indian company is giving up to Rs 40,000 benefit to these employees 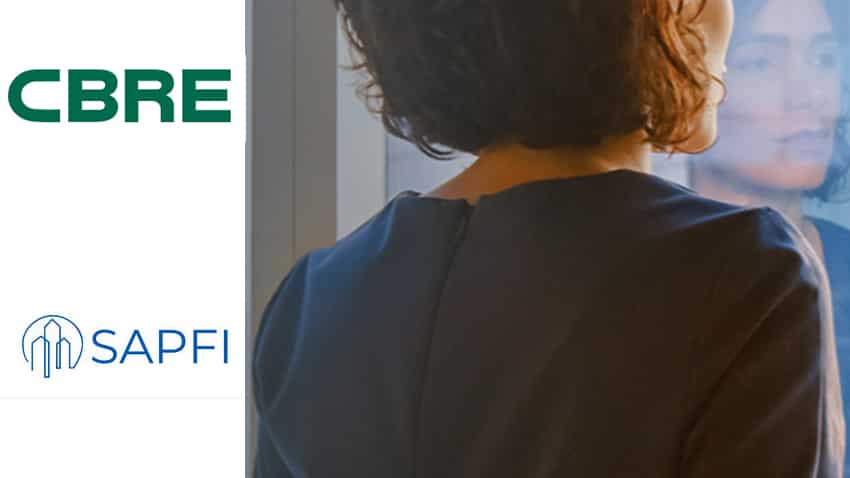 Stocks in Focus on May 13: Nestle India, Vedanta to RIL; here are the 5 Newsmakers of the Day