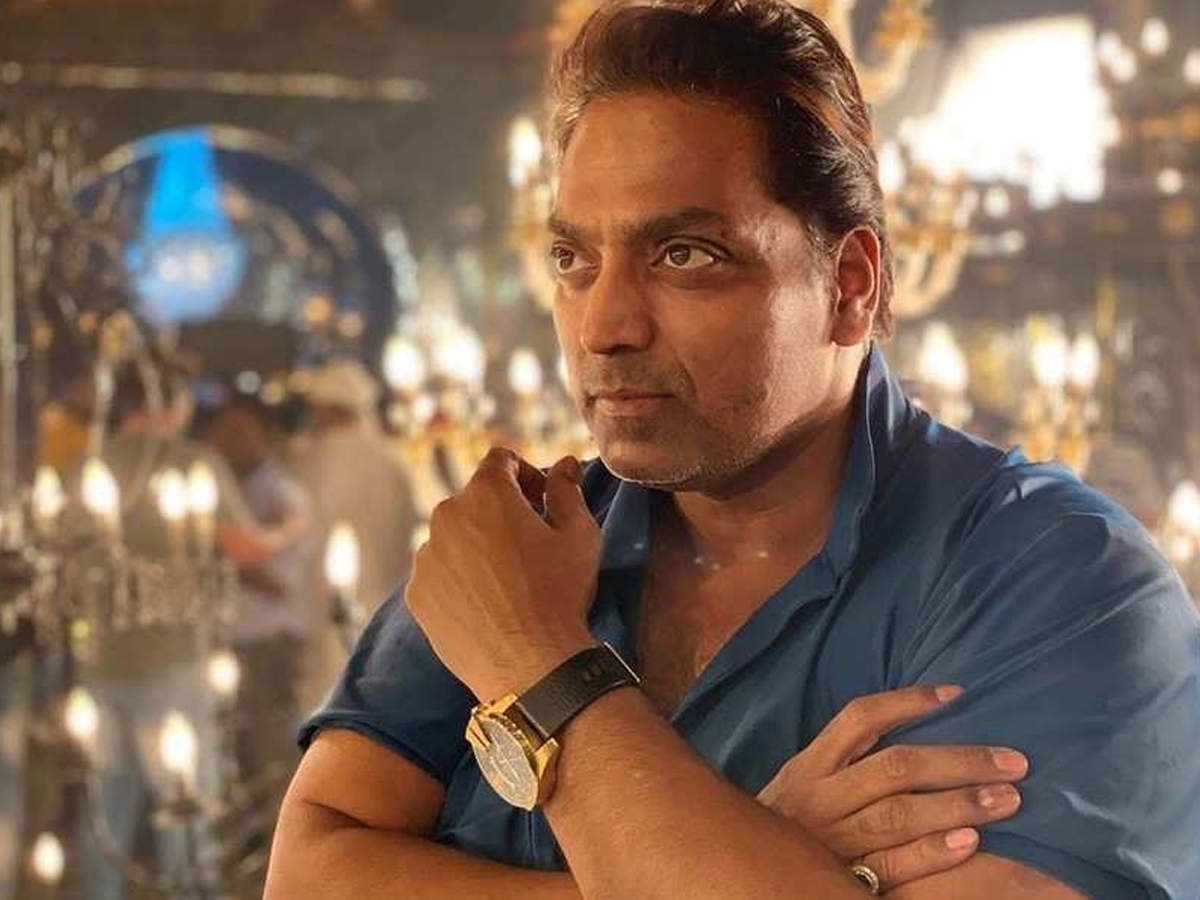 Just recently Ganesh Acharya was accused by choreographer Saroj Khan for paying the dancers less than the mandates fees, while also using his position to manipulate the dancers and malign the Cine Dancers Association (CDA).“Saroj ji is speaking wrong. When the CDA was closed why did not she came to help us to open it. Five coordinators were appointed for CDA by taking Rs 15 lakh from them. 217 masters have signed a letter that they do not need coordinators. Do the Federation people know dancing.. Do they know who is a good dancer. Saroj ji should come forward to help dancers. There is a need of re-election for the CDA,” Acharaya had told ANI.

Prior to this Ganesh Acharya was named by Tanushree Dutta in her police complaint, wherein she had accused him and Nana Patekar of harassing her during the shoot of the 2008 film ‘Horn Ok Pleassss’. She was shooting for a song with Nana Patekar, which was choreographed by Acharya. “He’s a bloody liar and a two-faced person. He’s going to say all that. And 10 years ago, he was one of those people who were equally complicit in the harassment. He won’t admit it,” said Tanushree referring to Ganesh Acharya in an interview with ANI.

Ganes Acharya has worked with several popular Bollywood stars and choreographed songs for hits films like ‘Simmba’, ‘Sanju’ and ‘Padmaavat’.

THIS old local train pass shows an unrecognisable Sonu Sood; proves to be a solid proof of the star’s struggling days – Times of India