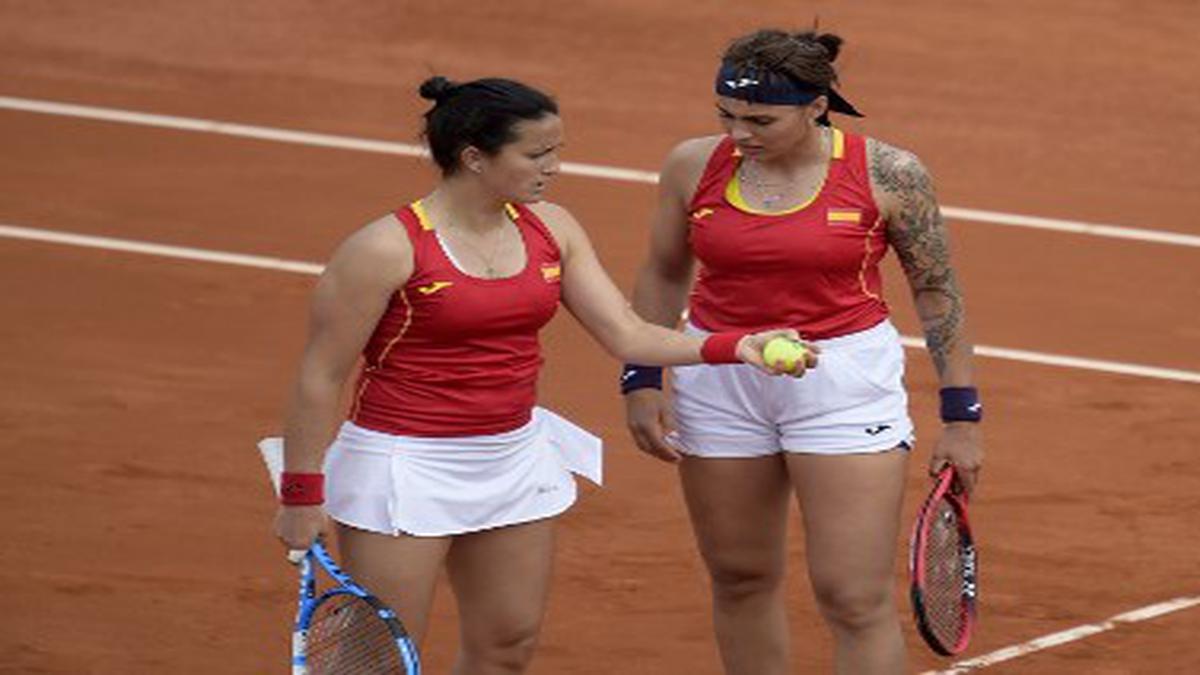 Naomi Osaka watched on as Japan was denied a place in the Fed Cup finals by Spain on Saturday. Spain won the tie 3-1 and Germany, Switzerland, and Belgium also triumphed to join already-qualified Australia, France, Czech Republic and Hungary in the 12-team finals in Budapest in April.

The ties between Belarus and Netherlands and Russia and Romania were tied at 2-2 entering the deciding doubles. Great Britain had fought back to trail Slovakia 2-1 and play was due to resume later in the evening in Everett, Washington, where the Serena Williams-led USA leads Latvia 2-0.

Osaka made a string of errors in a surprise defeat to world number 78 Sara Sorribes Tormo on Friday and was replaced in the singles by Kurumi Nara, ranked 127 places beneath her. Osaka, the two-time Grand Slam champion, sat courtside as Carla Suarez Navarro beat Nara 6-1, 6-3 to give Spain an unassailable 3-0 lead in Cartagena.

Japan’s Shuko Aoyama and Ena Shibahara then beat Spanish pair Lara Arruabarrena and Aliona Bolsova Zadoinov 6-2, 6-3 in the doubles as a consolation. Spain is aiming to add to its five titles in the competition, which would make a perfect end for 31-year-old Suarez Navarro, who is set to retire from tennis this year.

In her last Fed Cup tie on home soil, Suarez Navarro had also beaten Misaki Doi in straight sets on Friday which, combined with Osaka’s loss, put Spain 2-0 ahead coming into day two. “We wanted to be in Budapest so much and we are there, so I’m so happy,” said Suarez Navarro, whose victory was her 18th for Spain.

“It’s going to be a really good event with all the best players there. Spain have a really good team and we believe we can be strong in Budapest in two months or so.”

Belgium won both the reverse singles against Kazakhstan in front of a home crowd in Kortrijk. Elise Mertens beat Yulia Putintseva 6-1, 7-6 (7/1), and veteran Kirsten Flipkens then beat Zarina Diyas 6-3, 6-4

“You don’t have this feeling very often of playing in front of a full stadium here in Belgium, said Mertens. “So you really have to treasure it.”

Germany completed a 4-0 rout of Brazil in Florianopolis in a tie in which the last singles was not played. Germany did not drop a set, but star Laura Siegemund said the victory was hard work.

“Maybe sometimes it look easier than it was,” she said. “We have almost no German fans, except our box so it’s not easy. Also the weather conditions – I think the Brazilians are more used to it because it is their kind of weather but for us this was very hot.” 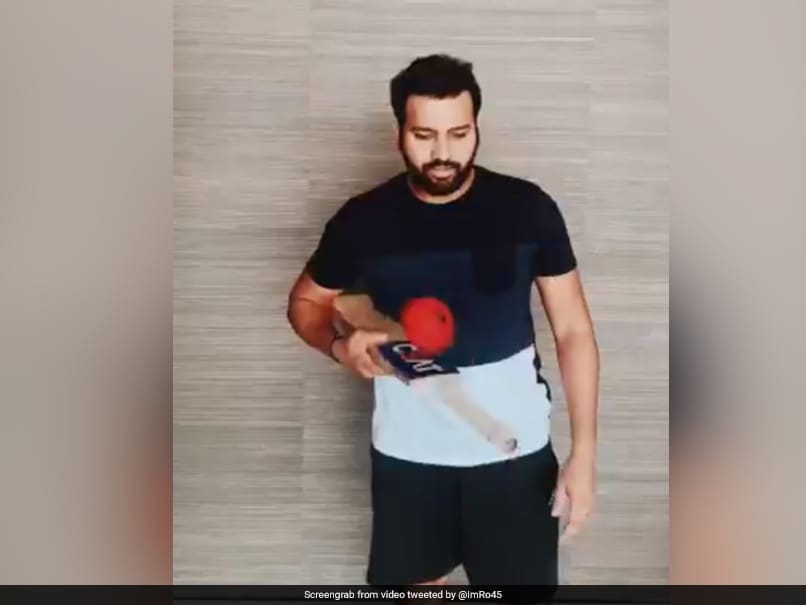 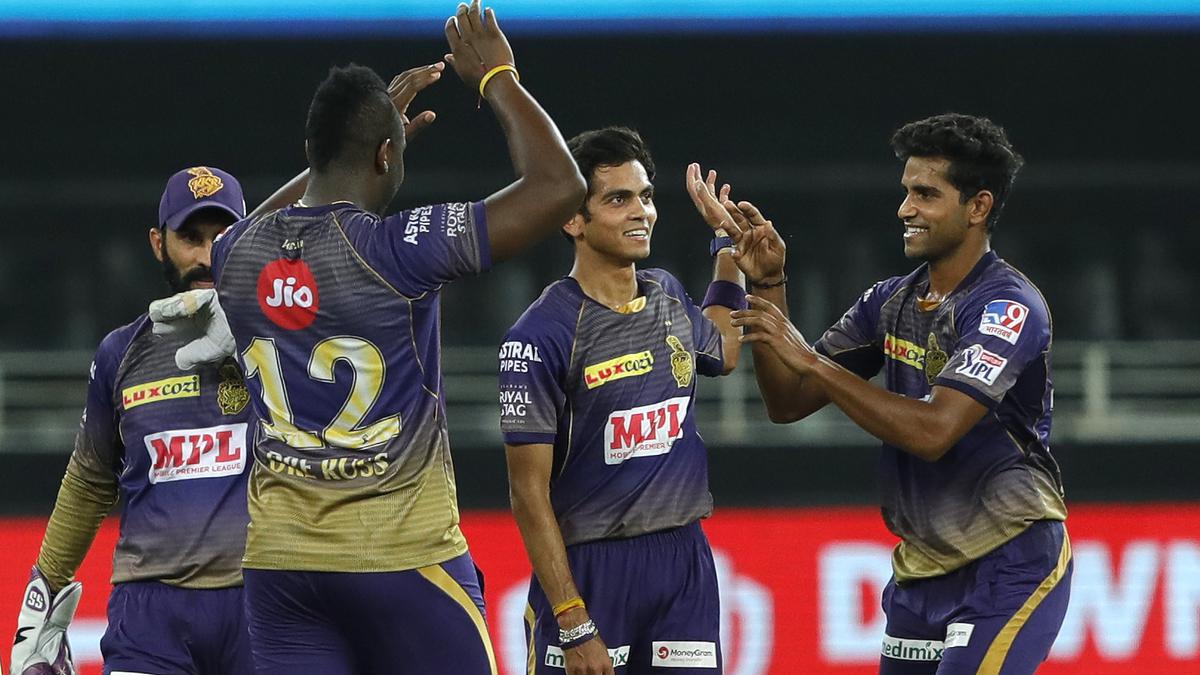