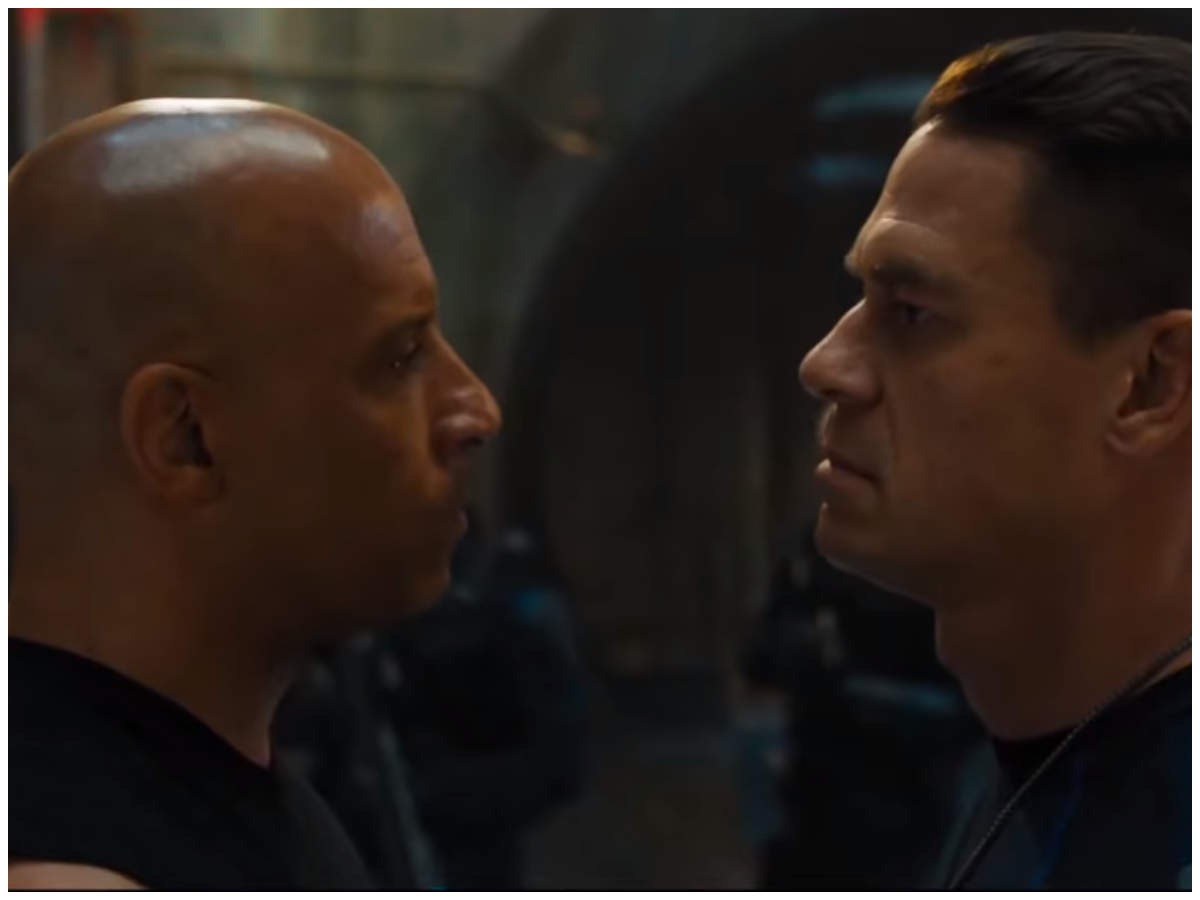 The official trailer of Fast and Furious 9 trailer has arrived! Earlier this week, the makers dropped the teaser and it left all of us intrigued! After entertaining the fans with eight successful instalments of the most popular franchises in Hollywood, the makers of ‘Fast and Furious’ are all set to treat the audience with the next part.

Looking at the trailer, we can say that it is surely going to be a thrilling ride. It features Vin Diesel, Michelle Rodriguez, Jordana Brewster, Tyrese Gibson, Ludacris, and Nathalie Emmanuel. The newest addition to the cast is John Cena. The trailer confirmed that John Cena is playing Dom‘s brother, Jakob. The car slap, several moments wherein he tosses his brother John across a room and/or out of a building are some of the breathtaking action sequences we get a sneak peek of in the trailer.

In the end, Han’s return to the film comes as a shock because of the death of the character. ! Charlize Theron has a new haircut and it one of the major highlights of the trailer.

In a recent interaction, Cena opened up about his next. He added that while the first film focused on street racing, it had evolved to something much bigger now, but kept its family angle intact. Cena said that it was a given that the makers would raise the bar every time and that fans would not be disappointed with the upcoming film. 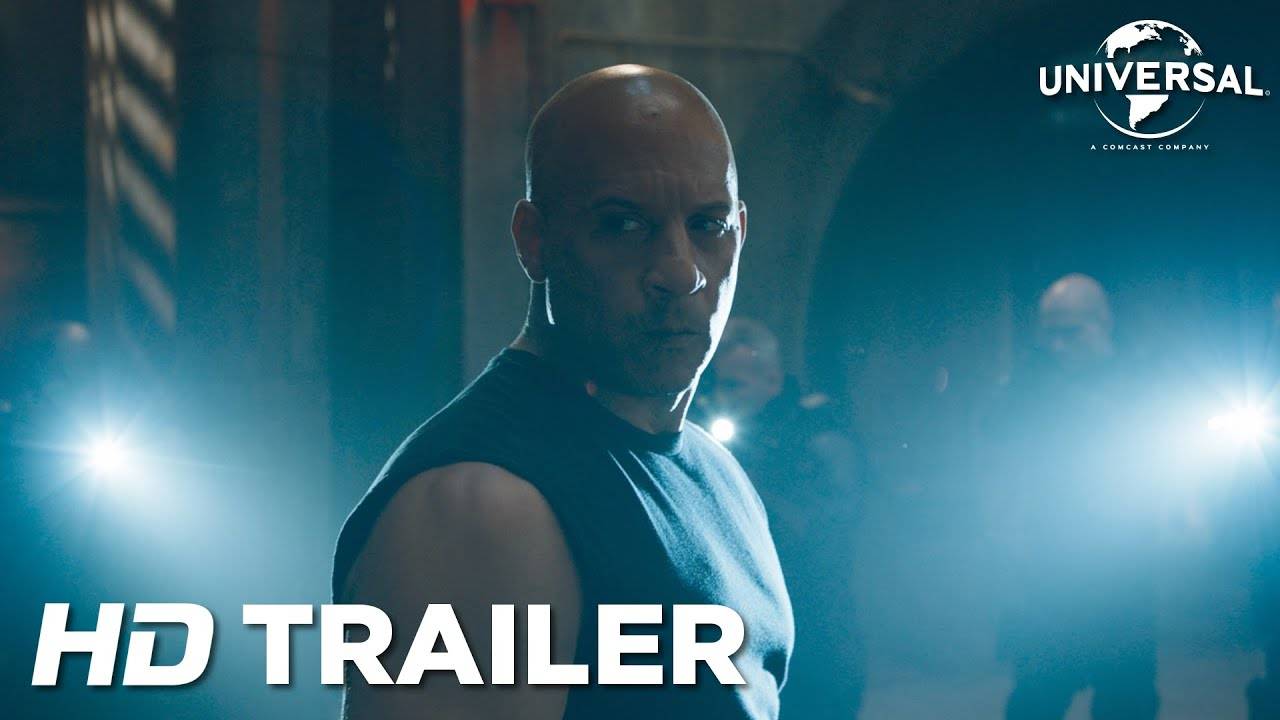 Sushant Singh Rajput case: Bihar Police to send notices to director Rumi Jaffery and other people who were in touch with the late actor – Times of India 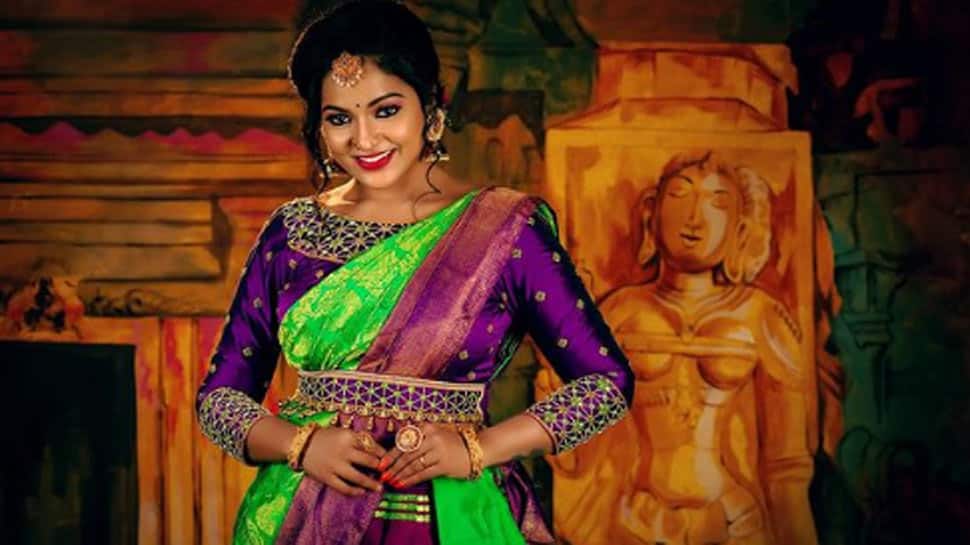