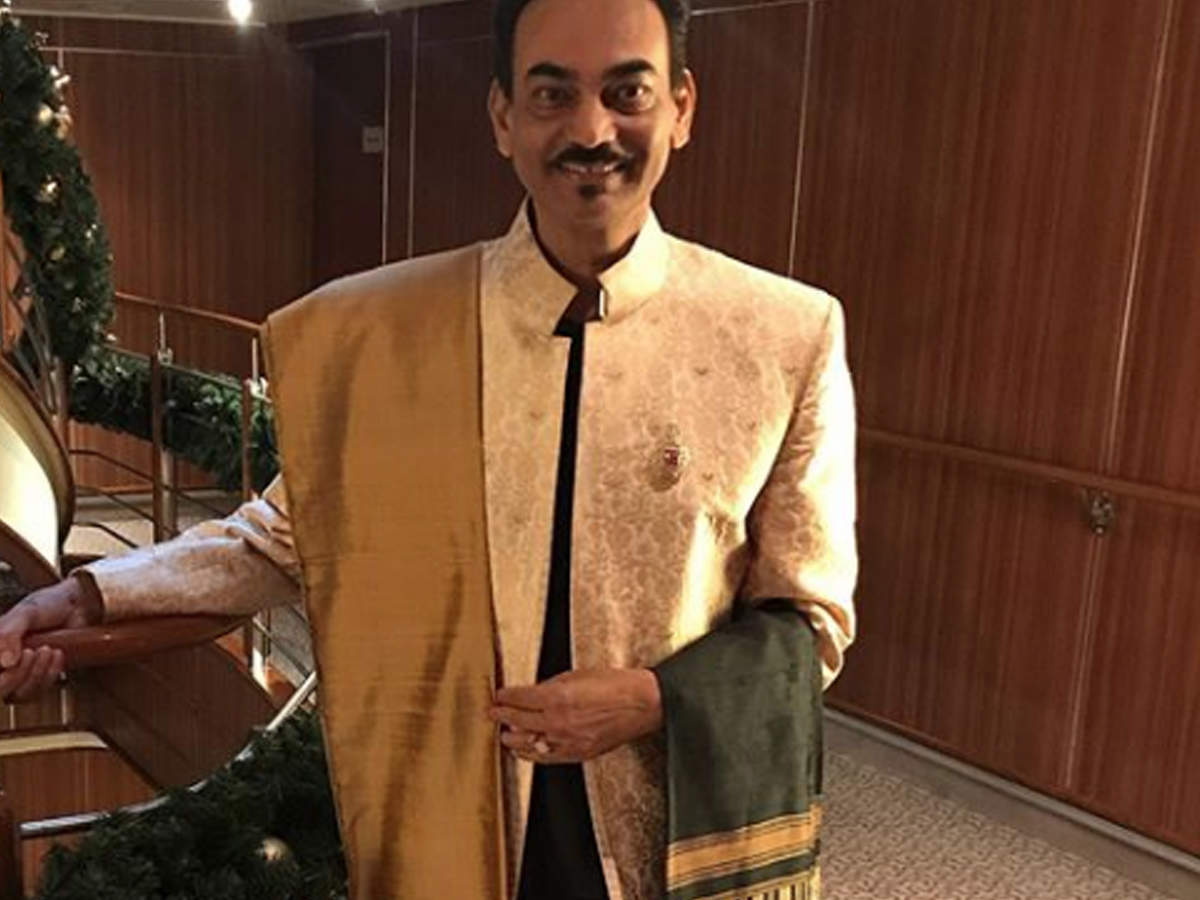 Padma Shri Award winner Wendell Rodricks passed away at the age of 59 at his Goa home on Wednesday. The fashion designer-author was well known for his contribution towards several social causes and even shared a good bond with several Bollywood celebs as well.

As per reports making rounds on the internet, Rodricks passed away due to a heart attack at his Colvale residence in Goa. Wendell was equally at home in the world of high fashion and in the pristine surroundings of his village, where he was known as a green crusader.

The popular designer not only designed clothes for many B-town personalities but even featured in films like Kaizad Gustad‘s ‘Boom’ and Madhur Bhandarkar‘s ‘Fashion’. Apart from fashion, Rodricks had a keep interest in food and has written about it in several journals as well.

He had also campaigned relentlessly over the past months to save some ancient mango trees from being cut down to widen a highway. Wendell was also working on his life’s dream project, the Moda Goa Museum, which is to tell the story of Goa’s history through its apparel, costumes, jewellery and other artefacts. This project had taken up a good part of the past couple of years and the museum was supposed to have been inaugurated in March and Rodricks had even shared a few glimpses of the church on social media a few days back.

Zayn Malik surprises fans with the announcement of a new single titled ‘Better’; his first solo single in two years – Times of India 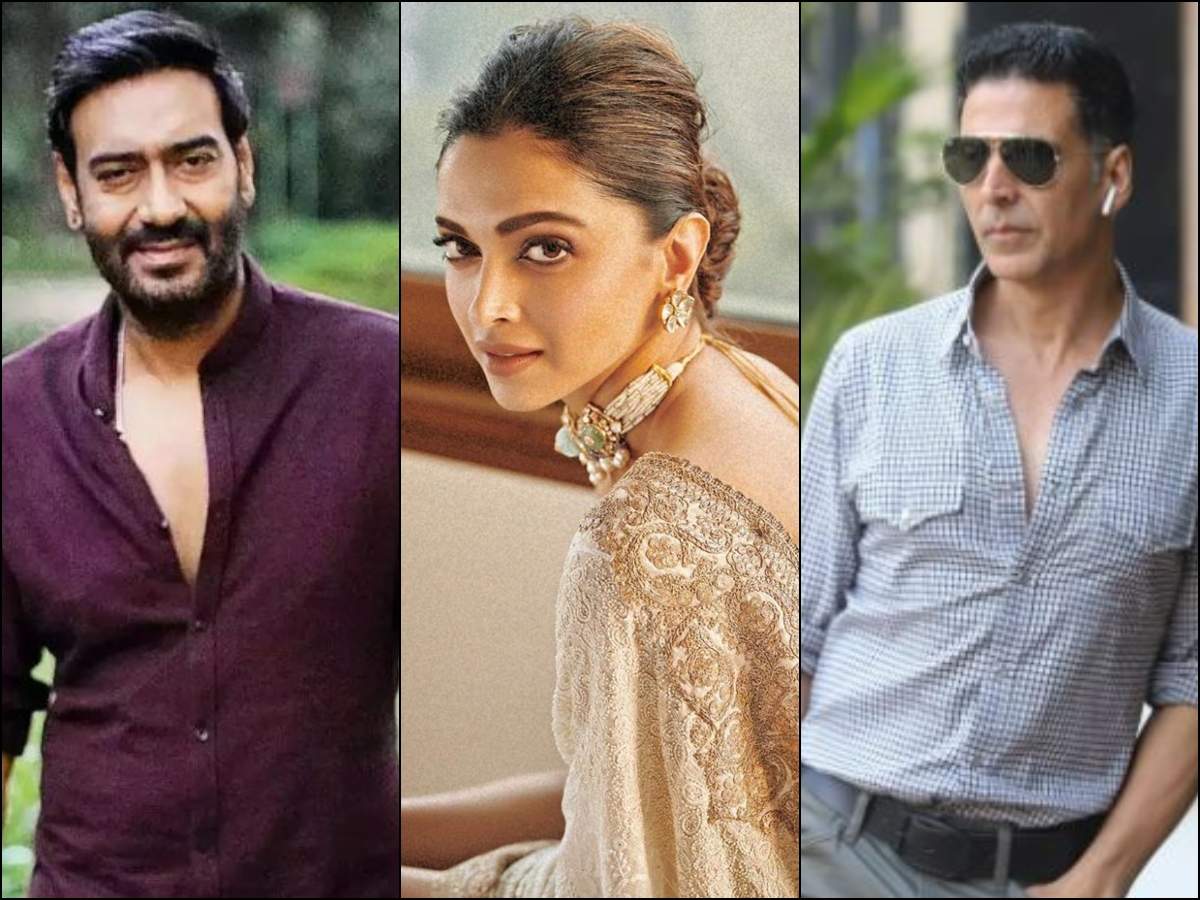 Clash of the titans! Ajay Devgn’s ‘Kaithi’ remake, Deepika Padukone’s next and Akshay Kumar’s ‘Atrangi Re’ to lock horns on Valentine’s Day 2021 – Times of India

Amitabh Bachchan shares a special post for the medical staff; captions it with a song from his film ‘Coolie’ – Times of India