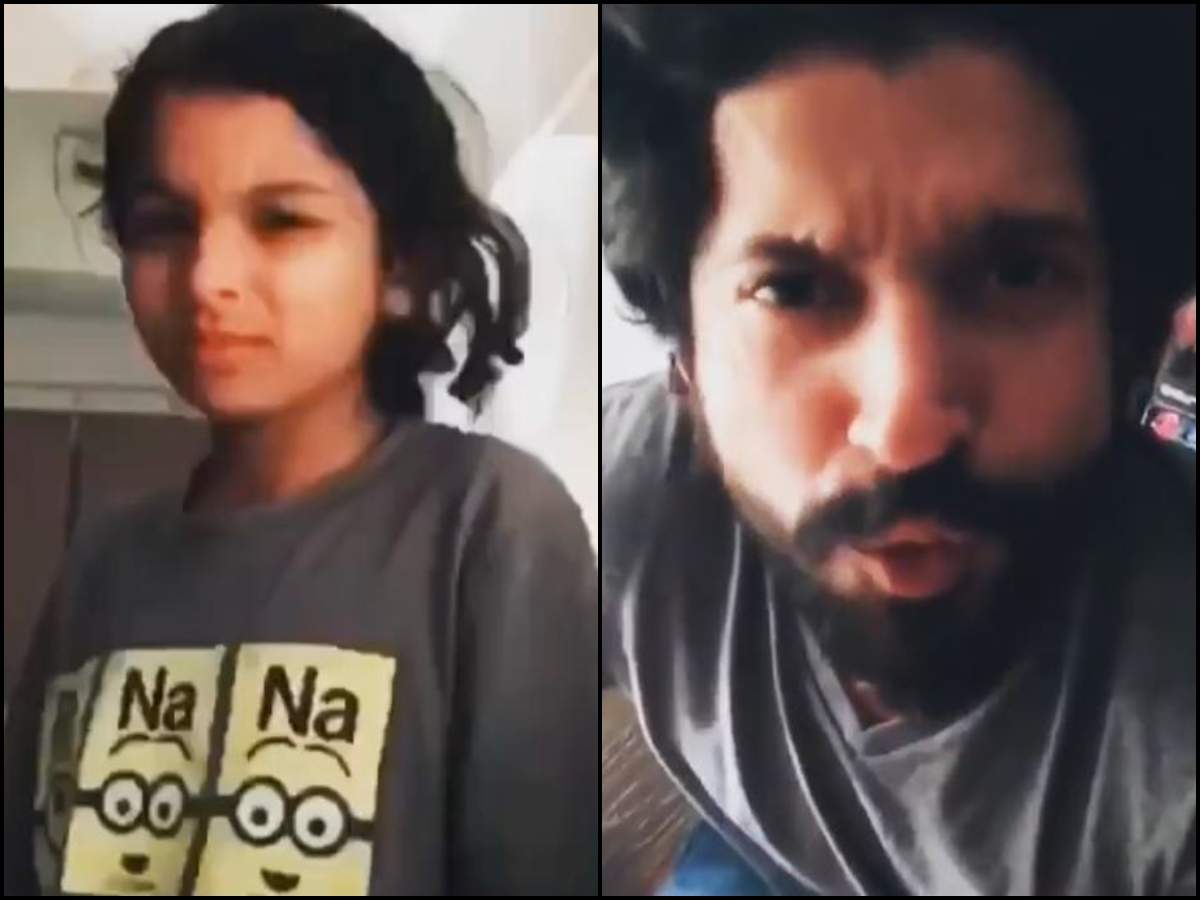 Farhan Akhtar, who is currently enjoying the big win of ‘Gully Boy’ at the 65
th Amazon Filmfare Awards, recently posted a throwback video. The video is hilariously adorable and it features his daughter Akira.

In the video, Farhan and Akira can be seen enacting a superhero dialogue in a funny way. The father-daughter duo will definitely leave you in splits. Sharing the video with the fans, Farhan wrote, “Fun times with @akiraakhtar .. 😂 #shortshorts #throwback”

Soon after he posted the video, his girlfriend Shibani Dandekar was quick to put a comment on it. She commented, “EPIC” with a laugh and heart emoji. 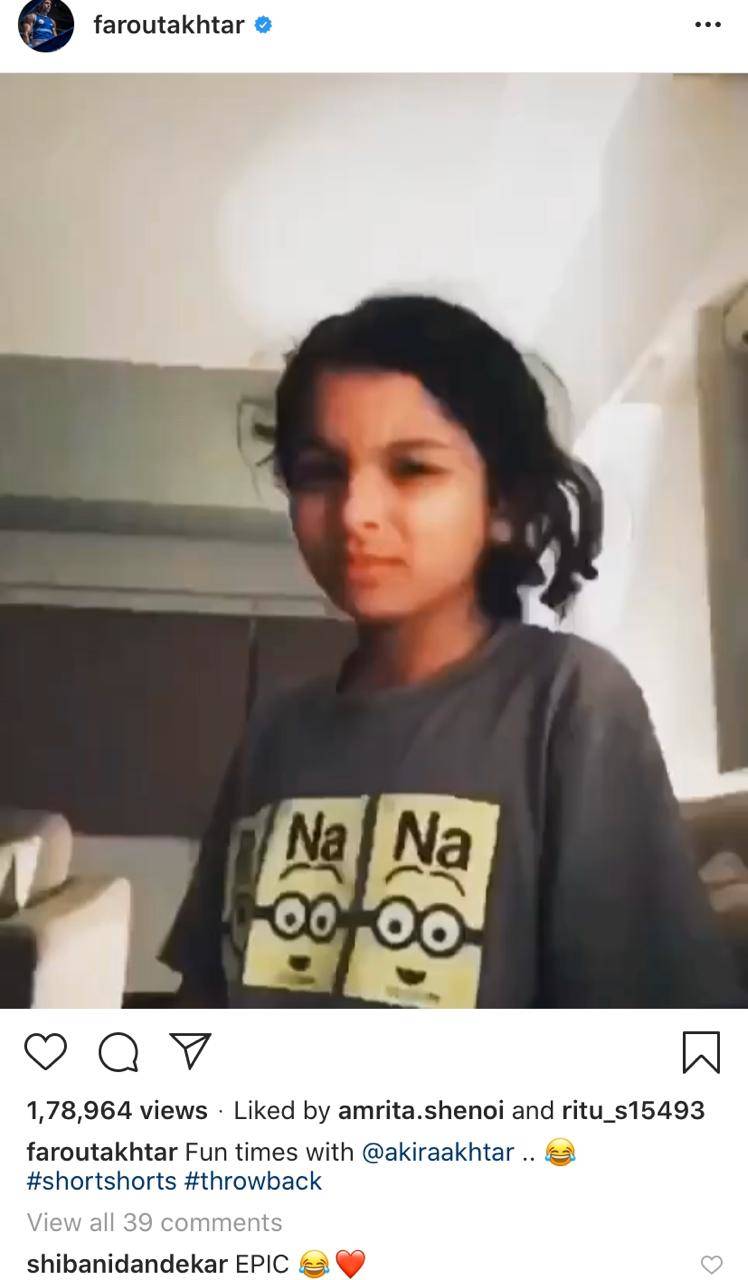 Earlier, Farhan even shared his excitement of winning big for ‘Gully Boy’. Ranveer Singh and Alia Bhatt starrer won several awards. Sharing the same, Farhan wrote, “What a wonderful night..! Gully Boy breaks the Filmfare record for most awards to a single film. 😊👊🏼❤️ Congratulations @zoieakhtar @reemakagti1 @ritesh_sid @ranveersingh @aliaabhatt @siddhantchaturvedi @ozajay @suzcapmer @ankurtewari @karshkale @vjymaurya @amrutasubhash @vivianakadivine @salvageaudiocollective Congratulations to the BTS teams at @excelmovies and @tigerbabyfilms for all the effort and hours they put into supporting the creation of our film. Congratulations to the light boys, sound boys, setting dada’s, spot boys, drivers and all set support staff. Congratulations to all post production teams, visual and sound, who worked on our film. And most of all, Congratulations to the rapper community for inspiring the film and supporting it with love and pride. Boht Hard..!!!! Aapka Time Aagaya. 👊🏼❤️”