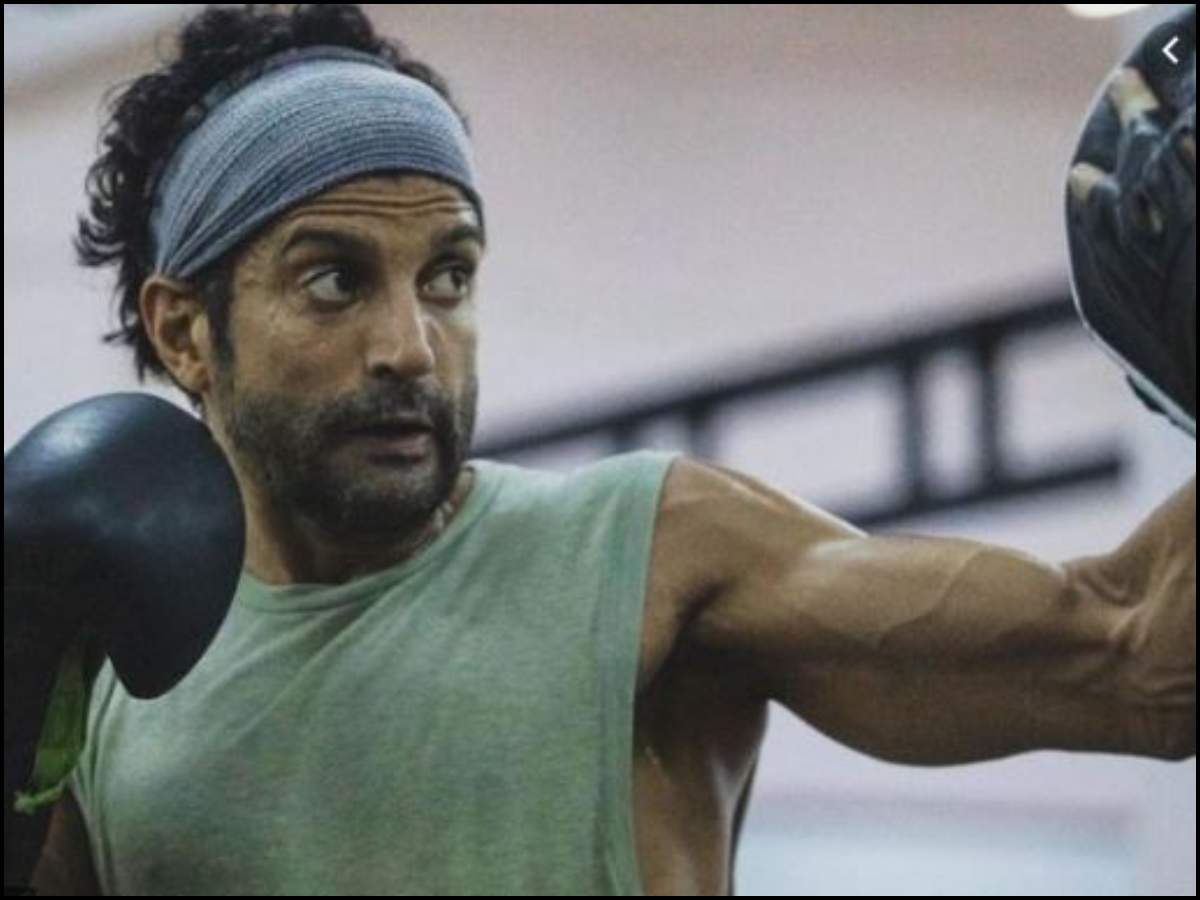 Farhan Akhtar has been the talk of the town ever since his movie ‘Toofan’ was announced where he will be playing the role of a boxer.

In a recent interview, Farhan opened up about his fitness regime and his time working with Darrell Foster for ‘Toofan’. He shared how it was different shooting for ‘Toofan’ compared to ‘Bhaag Milkha Bhaag’ and said, “Running is not an alien concept. Everyone can run, some faster than the others, but you always have the general knowledge. Boxing is something I had to learn from scratch because I had never done it before. I am loving every bit of it.”

The actor was all praise for his trainer Darrell, “Darrell has been boxing since the age of 10. Now at 61, he is fitter than most teenagers I’ve seen.” He further added ‘While shooting, if I’d cover my face completely in a boxing stance, the audience will not be able to see me. At the same time, I can’t lower my arms such that I look like I’m waiting to get hit. That’s the kind of gap that Darrell bridged. He also designed most of the choreography. He’s a taskmaster, but he also looks out for you, as well as the rest of the boxer’s onset; constantly ensuring they’re all doing okay.”

Earlier, the makers of ‘Toofan’ released a still from the movie of Farhan all decked up and dressed in blue boxing gear. The picture created a massive storm across all media.

‘Toofan` is an Excel Entertainment production in association with ROMP pictures and will be hitting the screens on 2nd October 2020.

Shekhar Suman reacts to Showik Chakraborty and Samuel Miranda’s arrest; says, “The small fish are caught, now the time for the Big Sharks” – Times of India 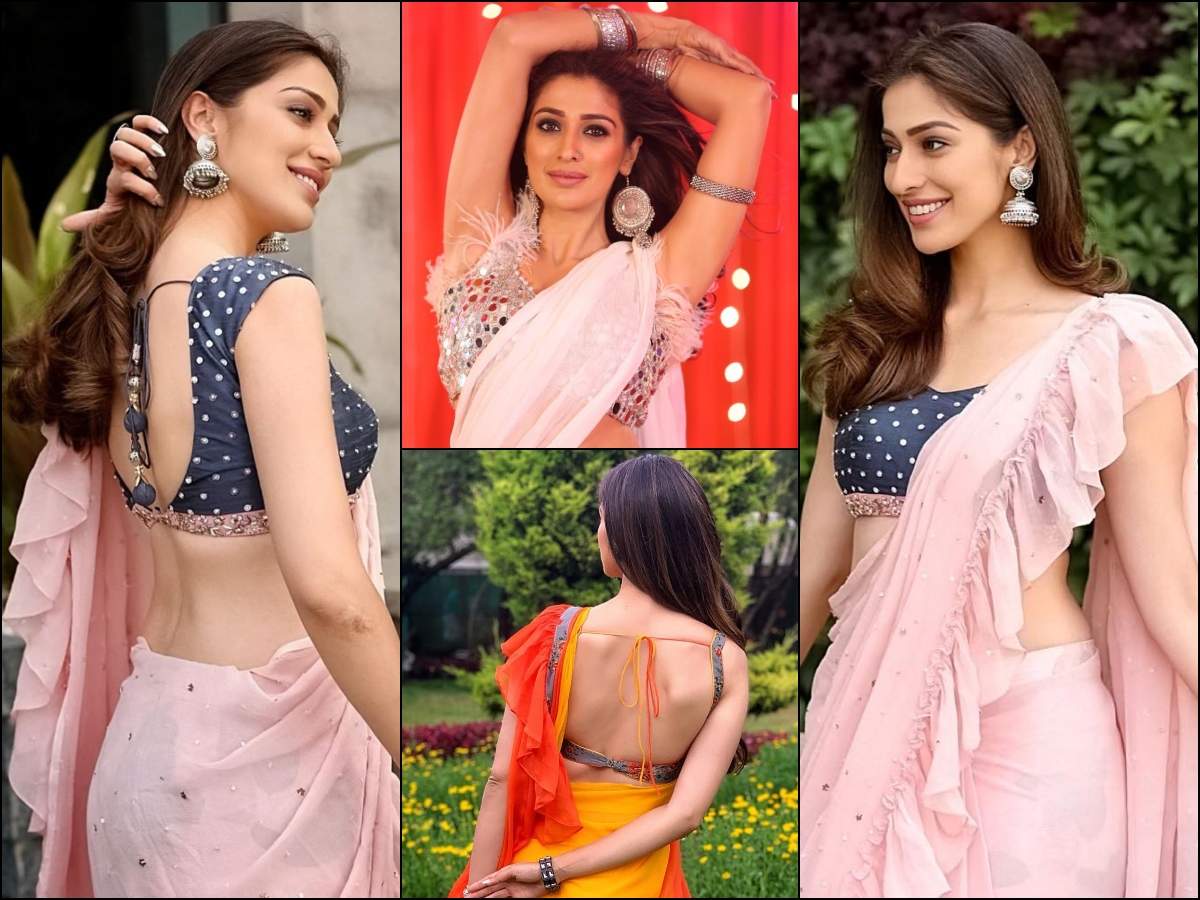 Gorgeous Alert! Along with bikinis and swimsuits, Raai Laxmi wows us in sarees too | The Times of India