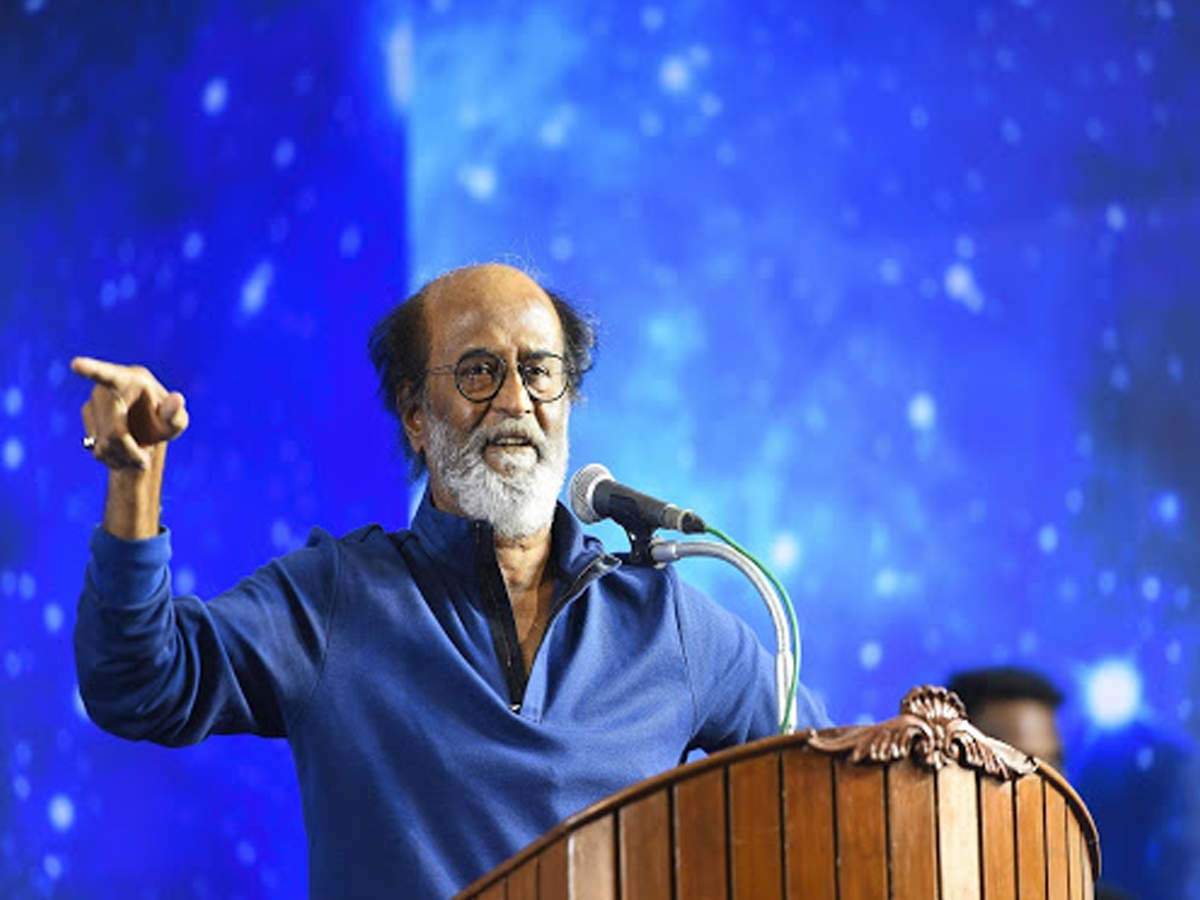 “Rajinikanth will launch his political party maximum by May or June,” Thiyagarajan told ANI.

However back in 2017, Rajinikanth himself had first announced his willingness to form a political party in December.
While speaking to ANI, one of the fans, who had endless pictures framed of Rajinikanth from his young days to snaps with his family to many achievements of the Tamil actor in his house, manifested his love and support for the actor.

“We believe only thalaivar (Rajinikanth) words. If it is the date of April 14th, we are double happy,” he added.

April 14 celebrated as Tamil New Year, also known as Puthuvarusham, is the first day of the year on the Tamil calendar and traditionally celebrated as a festival.

One of the fans even had his phone cover printed with Rajinikanth‘s picture. The fan further said: “He gives a signal, we all will be united under Rajinikanth and party will be empowered to work for 2021 election.” According to him, even a single sentence of Rajinikanth makes a greater vibration in politics, eventually reflecting his maturity and understanding of politics.

Did Ankita Lokhande take a dig at Rhea Chakraborty with her latest post on social media? – Times of India 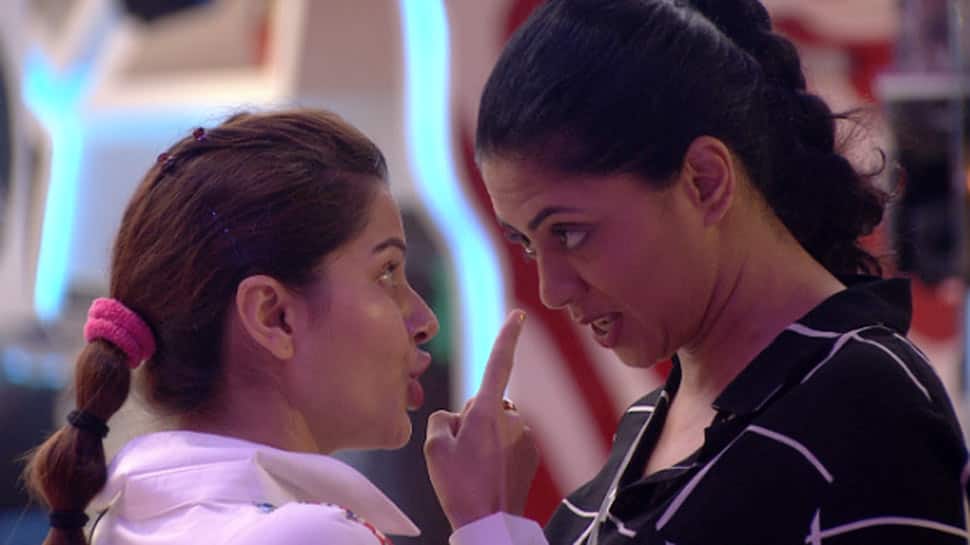 Bigg Boss 14, Day 52 written updates: Kavita Kaushik walks out of the house after a stormy fight with Rubina Dilaik