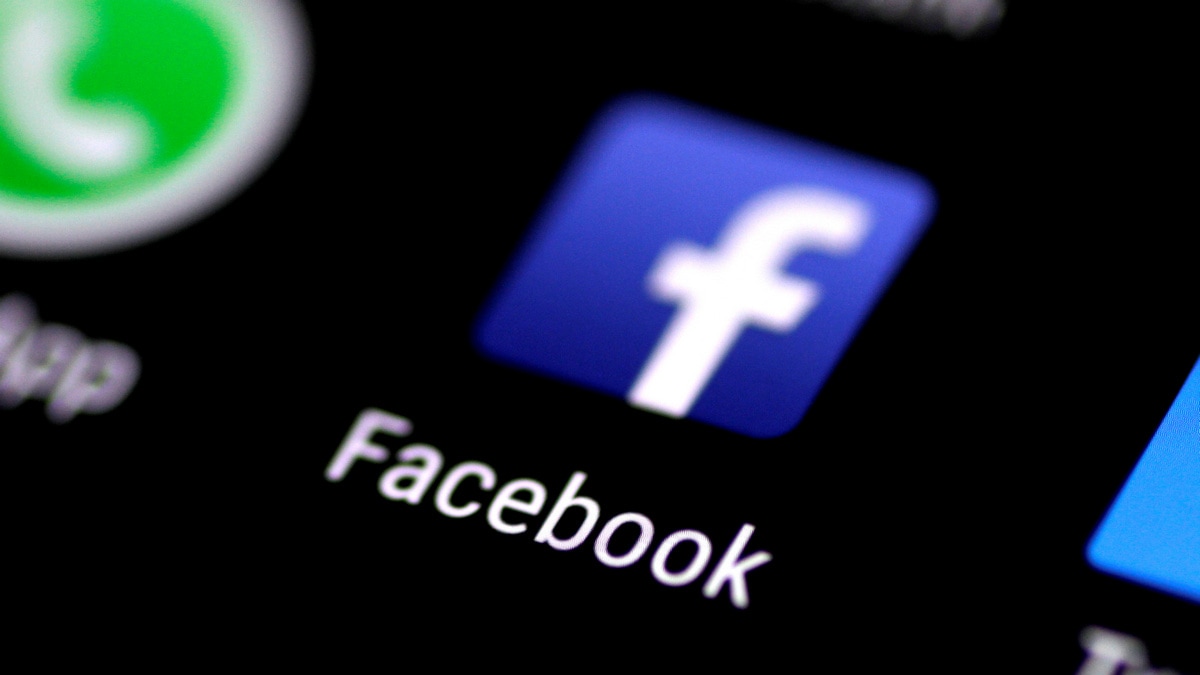 The plaintiffs sought class-action status and unspecified damages, according to a filing at the US District Court for the Northern District of California.

“Facebook faced an existential threat from mobile apps, and while it could have responded by competing on the merits, it instead chose to use its might to intentionally eliminate its competition,” said Yavar Bathaee, a partner at law firm Pierce Bainbridge and co-lead counsel in the case.

The filing is an escalation of Facebook’s battles with small app developers that had built companies based on access to its user data. Facebook cut off access for certain apps as far back as 2012, while still allowing access for others.

Thousands of pages of damaging internal emails have emerged from a similar lawsuit filed by Six4Three, the developer of a now-shuttered bikini photo app. Facebook has described the Six4Three case as baseless.

The social network also faces multiple investigations into possible antitrust violations by regulators around the world. 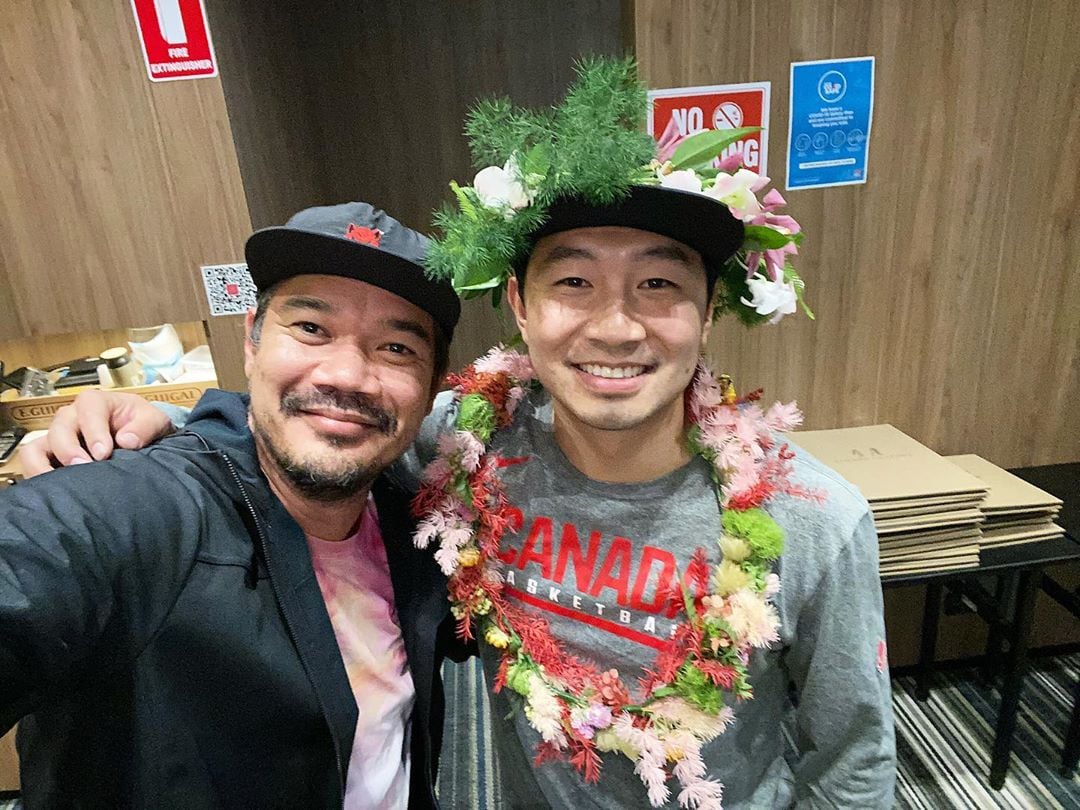 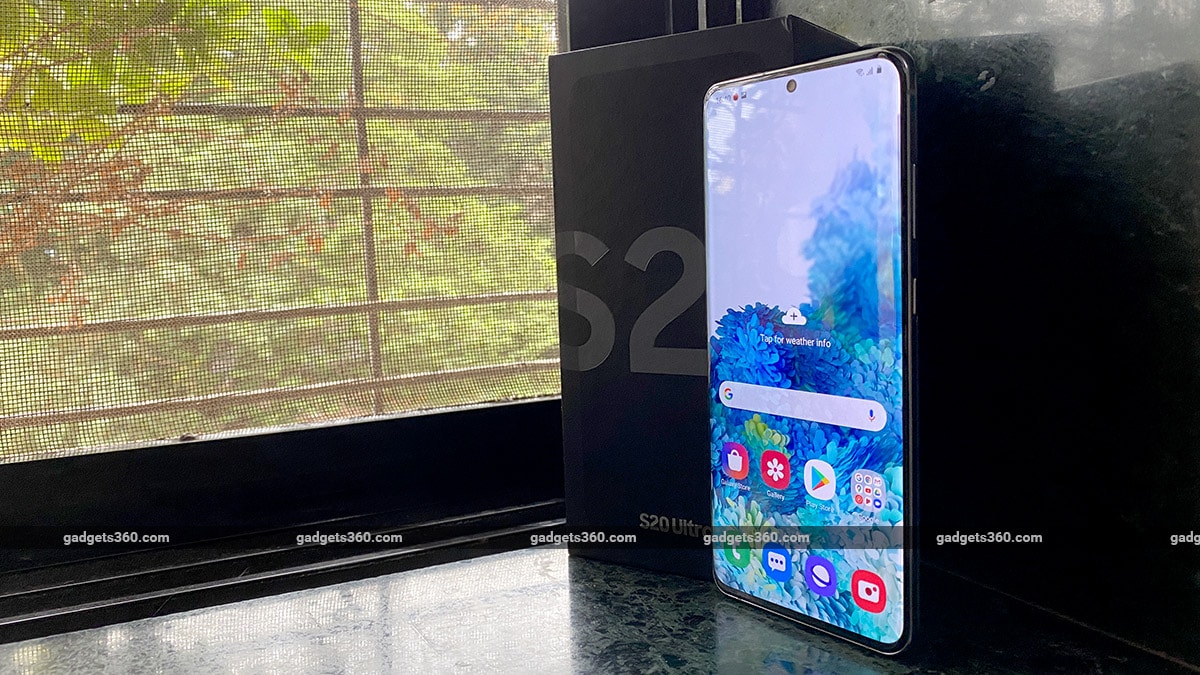 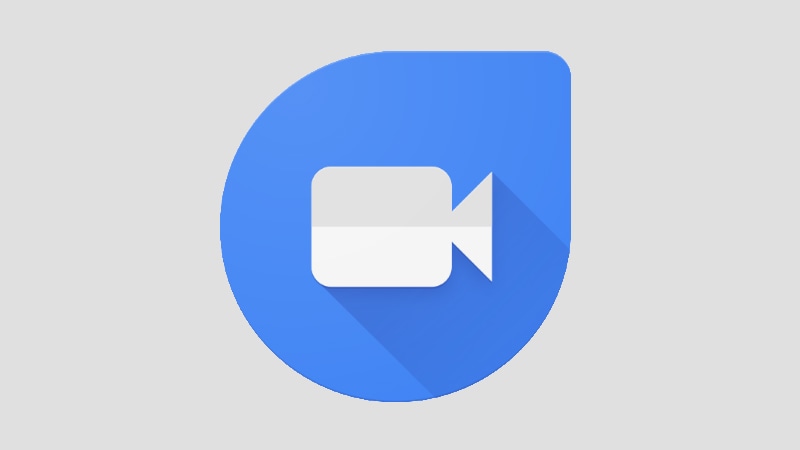