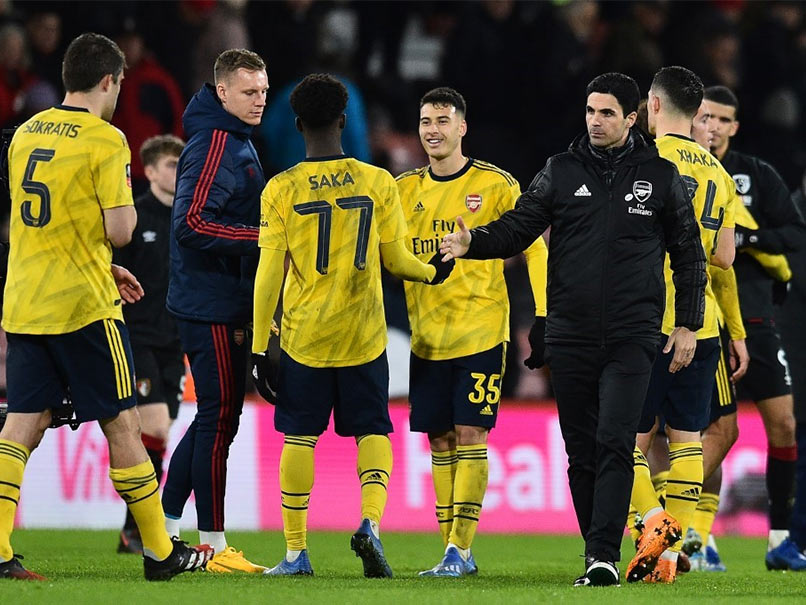 Sam Surridge got one back for Bournemouth in the closing minutes, but it was too late to salvage a replay.

“I have a lot of faith in them. I think they are developing really well. They are willing and hungry and will only get better.”

Languishing in 10th place in the Premier League after failing to win any of their last three games, this was a welcome boost for Arteta as Arsenal built on their hard-fought draw at Chelsea last week.

It was Arsenal’s third win in eight matches under Arteta in all competitions, with just one defeat in that run.

It was not all plain sailing by the seaside for Arteta, who added: “We scored two fantastic goals, but after that we became a little bit sloppy and I didn’t like that very much.”

Arteta’s first match in charge of Arsenal was a 1-1 Premier League draw at Bournemouth in December, but his team looked far more accomplished this time, even without several key players.

Martinelli had scored in Arsenal’s past two Premier League games to reach 10 goals for the season.

But the Brazilian isn’t just a poacher and he showed his creative vision as Arsenal made a perfect start in the fifth minute.

As a 22-pass Arsenal move approached an eye-catching crescendo, Willock’s surge opened up the Bournemouth defence.

Willock picked out Martinelli, who deftly moved the ball onto Saka when a more selfish player would have shot and he smashed a thunderous drive into the roof of the net from an acute angle.

Arteta had made five changes from the Chelsea match, with Nketiah making his first Arsenal start since January last year against Blackpool in the FA Cup.

Nketiah was recently recalled from a loan spell at second-tier Leeds over concerns he wasn’t playing enough, but the 20-year-old showed his potential in the 26th minute as he doubled Arsenal’s lead.

Unable to contain Willock and Saka, Bournemouth were carved open as the midfielder’s pass found the defender in acres of space on the left.

Saka’s cross into the six-yard box was perfect for Nketiah and he slotted in his first Arsenal goal since May.

Completely outclassed for the first 30 minutes, Bournemouth finally had a sight of goal when Harry Wilson’s volley was saved by Emiliano Martinez.

Arteta’s men didn’t have it all their own way in the second half and Martinez took out his own player when he clattered into Shkodran Mustafi in a bid to catch a cross.

Mustafi had to be stretchered off as a result of the clash and Arteta said: “We’ll have to assess tomorrow but when Mustafi has to come off normally it is not a good sign.”

The hapless Martinez nearly gifted Bournemouth a goal moments later when he missed with his attempt to punch clear, but Jack Simpson headed just wide of the empty net.

Surridge punished sloppy defending to tap in from Simon Francis’ cross deep into stoppage time, but Arsenal’s rookies held on. 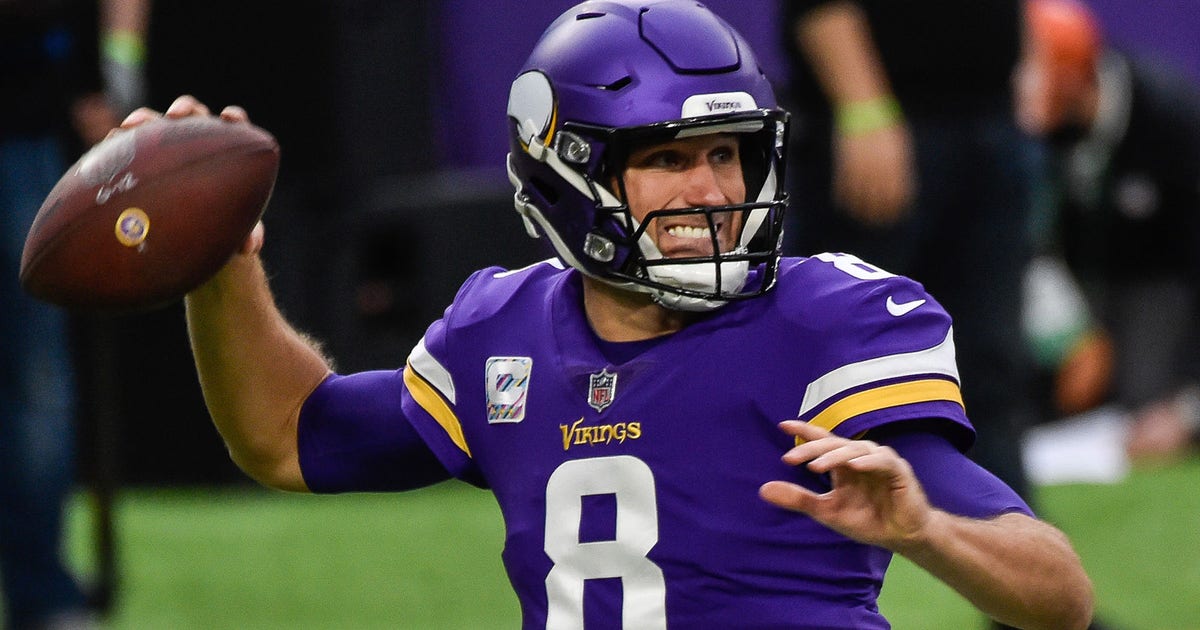 5 questions for remainder of Vikings’ 2020 season and beyond 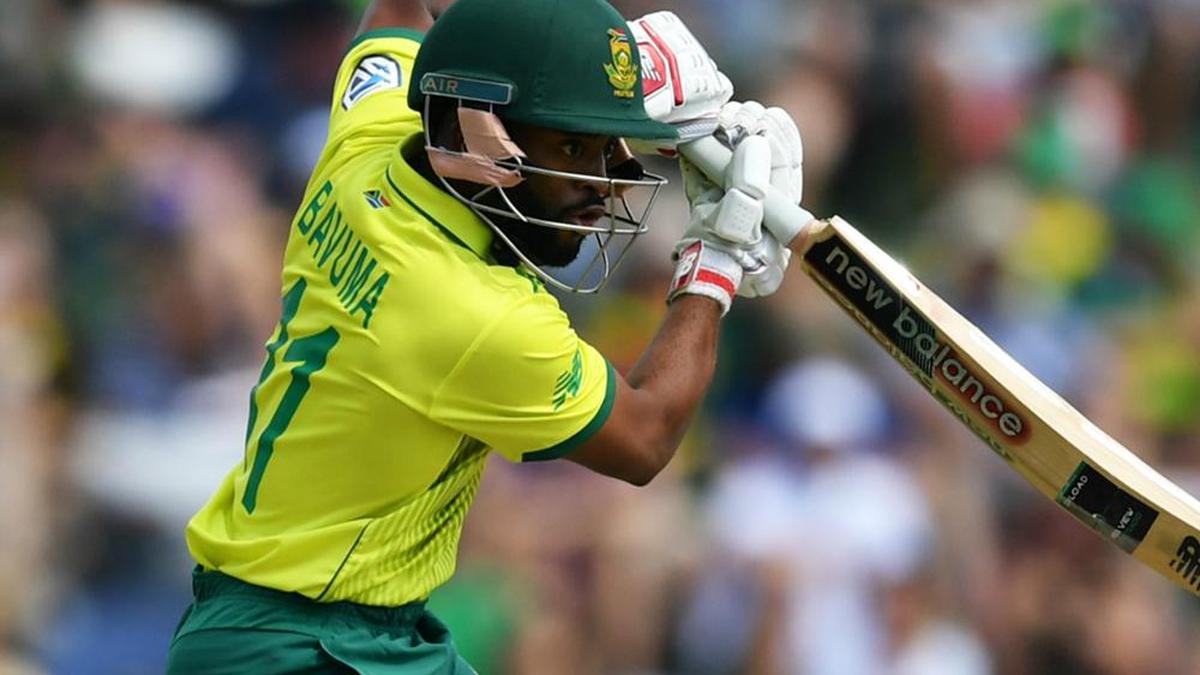 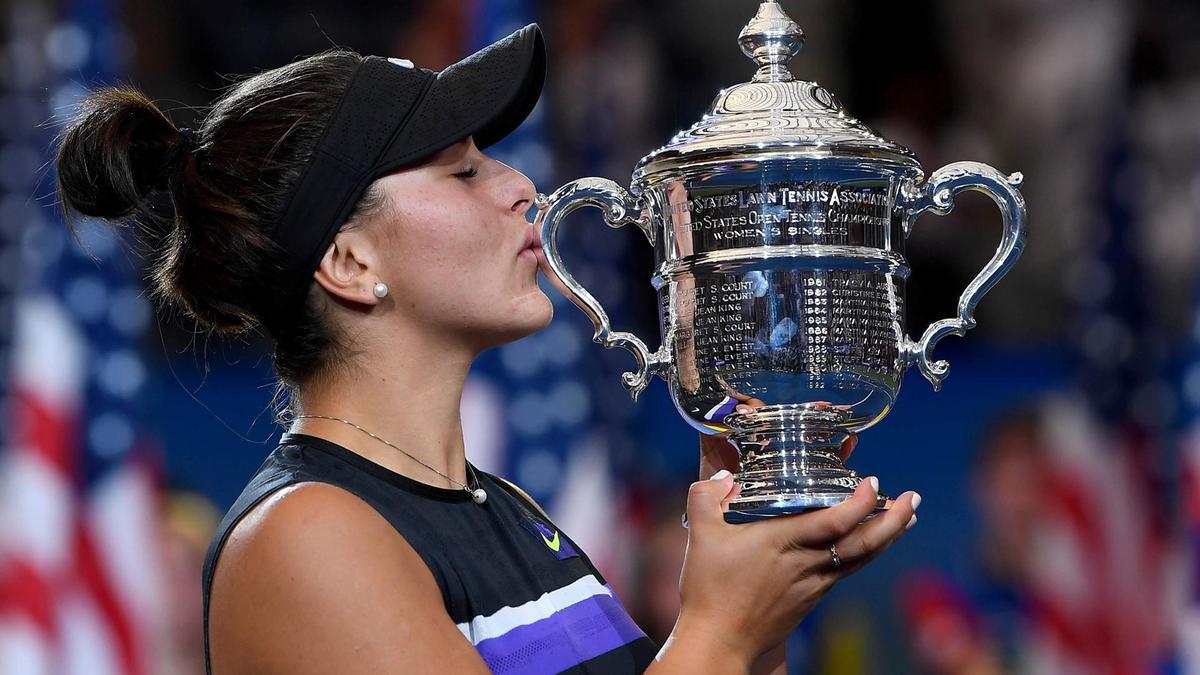 Defending champion Bianca Andreescu pulls out of US Open