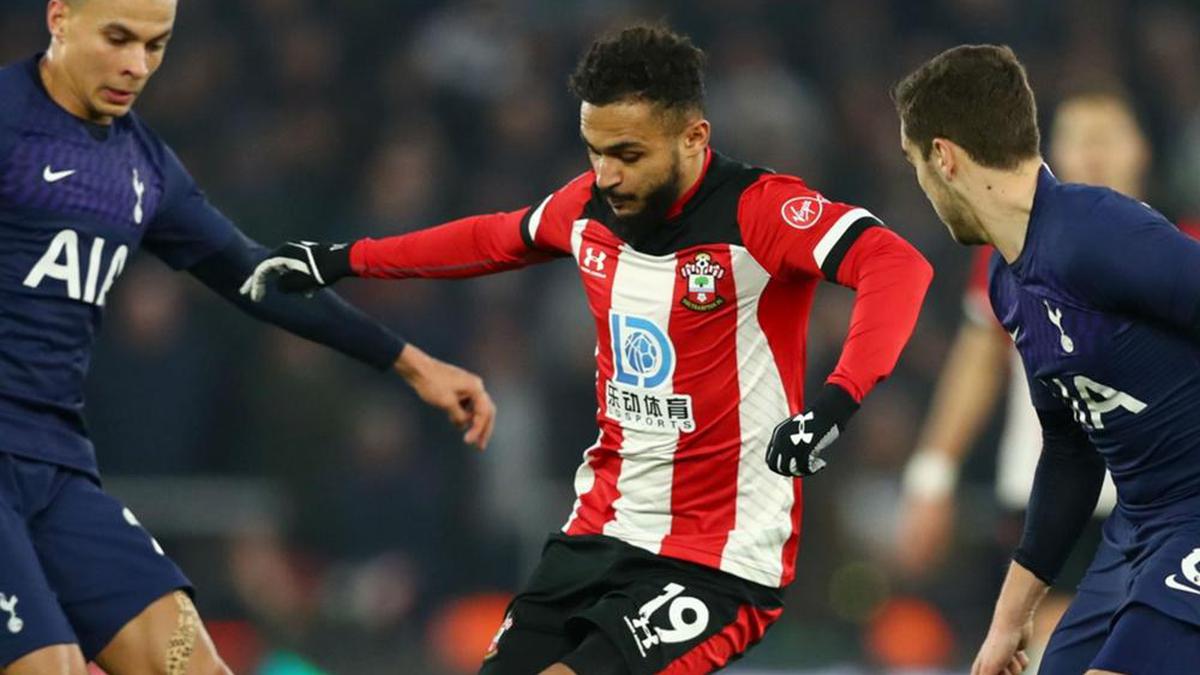 Substitute Sofiane Boufal made Southampton’s late pressure count as it earned a 1-1 draw with Tottenham to force a replay in the FA Cup fourth round.

Boufal fired Danny Ings’ pass into the roof of the net in 87th minute as Spurs failed to keep a clean sheet and were unable to hold on and win back-to-back games for the first time since November.

After his late header gave Spurs a 2-1 triumph against Norwich City on Wednesday, Son Heung-min’s low drive found the bottom-right corner in the 58th minute.

Ings was unable to hit the target as Saints upped the pressure in the closing stages, but Boufal did not err when the striker teed him up for his first goal for the club since a 2017 Boxing Day strike against the same opponents.

After a low-key start to proceedings, Spurs – who did not have Inter target Christian Eriksen in the squad despite him travelling with the squad – had a goal ruled out in the 28th minute when an offside Son was unable to get out of the way of Giovani Lo Celso’s goal-bound effort.

Angus Gunn produced a brilliant save with his left leg to stop Lucas Moura scoring at the end of a swift break from the visitor five minutes later.

However, Spurs would have gone into half-time behind had Japhet Tanganga not headed Ings’ acrobatic effort off the line.

The visitor took the lead when Lo Celso’s coruscating run started a counter-attack that finished with Son angling substitute Erik Lamela’s pass into the bottom-right corner, with the VAR deeming Dele Alli did not foul Kevin Danso in the build-up despite protests from Southampton.

Son volleyed narrowly over at the back post before Ings’ curled agonisingly wide and saw his appeal for a penalty turned down after the ball appeared to strike Tanganga’s arm.

An unmarked Ings was unable to head Nathan Redmond’s delivery on target but, after Pierre-Emile Hojbjerg dispossessed Serge Aurier, the striker set up Boufal to force a replay.

What does it mean? February break disruption

A second match against Southampton is not what Tottenham would have wanted ahead of its Champions League last-16 clash with RB Leipzig.

Spurs initially had a two-week break between games against Manchester City and Aston Villa in the schedule, but a replay throws a spanner in the works.

It is not often Redmond finds himself at right-back, but Ralph Hasenhuttl put him there as he loaded his team with attacking talent for the last 30 minutes, a decision that undoubtedly paid dividends.

A quiet day for Fernandes

Handed his first start since arriving on an 18-month loan from Benfica, which includes an option to buy, Fernandes struggled to make a mark on the game. He only had 19 touches and made 10 passes before being replaced by Lamela.

Tottenham entertains Manchester City a week on Sunday, with Southampton in action against Premier League leader Liverpool at Anfield the day before. 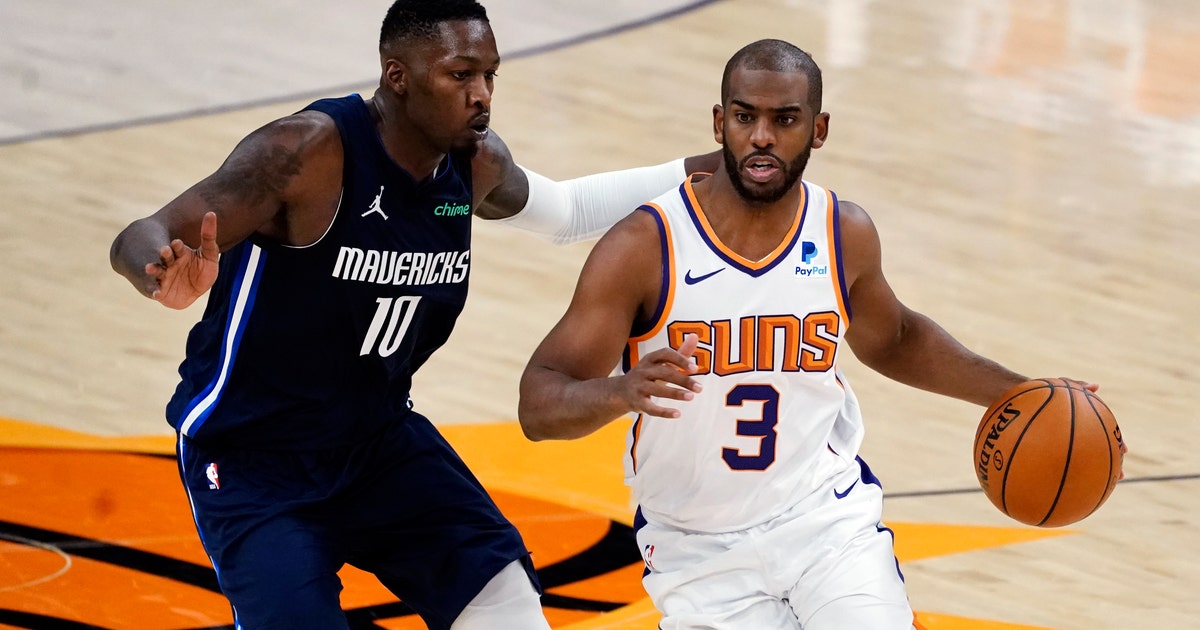 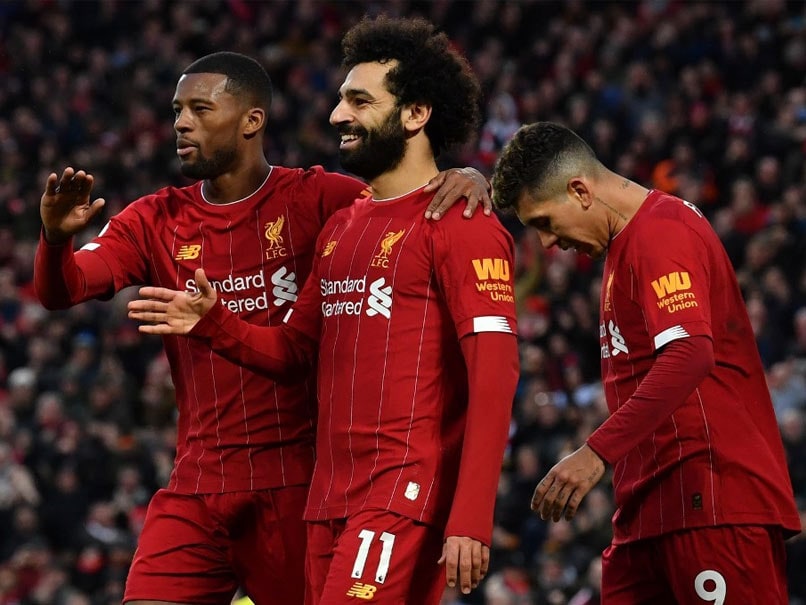