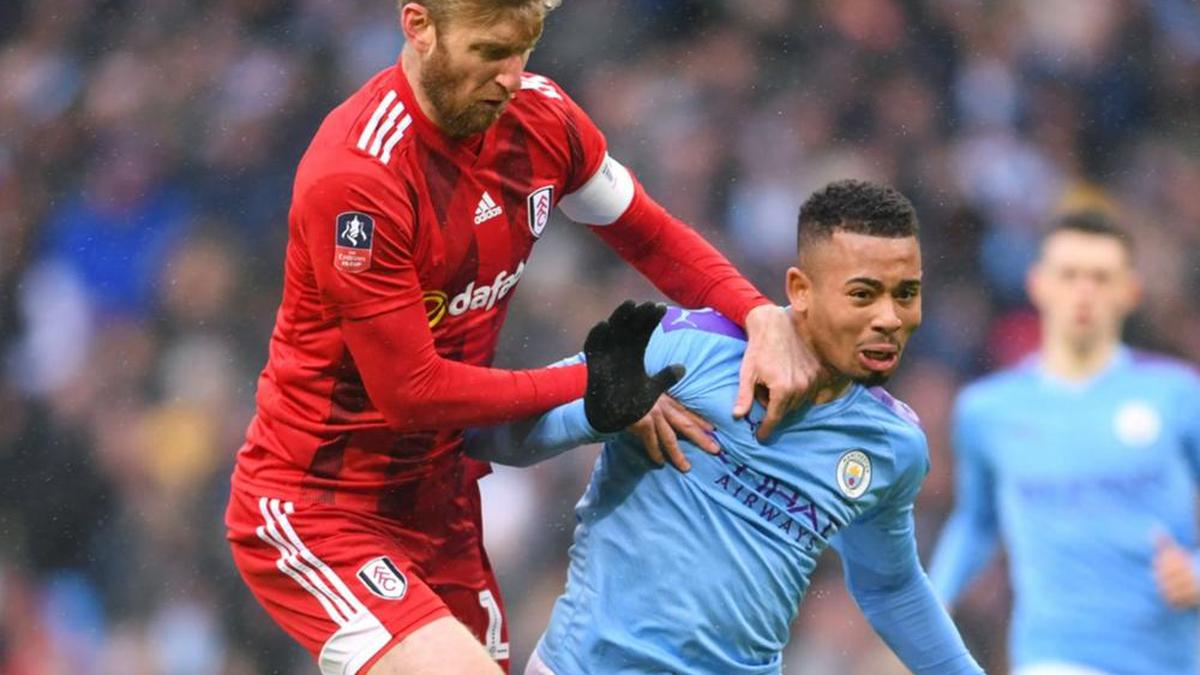 Manchester City breezed through to the FA Cup fifth round with a 4-0 win over 10-man Fulham at Etihad Stadium.

Pep Guardiola made eight changes from the Premier League win at Sheffield United, but the promotion-chasing visitor never threatened to loosen City’s grip on the trophy it won emphatically with a 6-0 Wembley triumph over Watford in May.

Fulham’s task, already sizeable, was made practically impossible by the early dismissal of captain Tim Ream as he hauled Gabriel Jesus down for a penalty converted by Ilkay Gundogan.

Bernardo Silva doubled the host’s lead before the break in the first meeting between the sides in this competition since 1914.

The London club may wish to leave it another 106 years before its next clash with City, which added another two with a quickfire second-half double from Jesus.

Any hopes Fulham had of springing a shock were dashed after six minutes, Ream pulling down Jesus and Gundogan confidently slotting in the spot-kick.

City naturally dominated and ​Riyad Mahrez showed great feet before his low shot drew a smart stop from Marek Rodak, while Phil Foden thrashed wide at the end of a swift counter-attack.

The second soon arrived, Silva twisting and turning on the edge of the box before beating Rodak low to his left to bring up City’s 100th goal in all competitions this season.

Raheem Sterling replaced Mahrez eight minutes after the restart and the England star clipped the top of the crossbar with his first attempt at goal.

Scott Parker’s side, which beat Aston Villa in the previous round, sat deep and was compact, making it difficult for City to break it down, but its second-half resistance was ended in the 72nd minute by Jesus’ header from Joao Cancelo’s cross.

The Brazil striker was then in the right place to nod in the fourth three minutes later after Phil Foden’s shot was parried into his path.

What does it mean? Cup silverware the tonic for top-flight woes

The title race is now in fact a Liverpool procession, leaving cup silverware as the main goal for Guardiola’s side, which should at least be confident of claiming second in the Premier League. With an FA Cup fifth-round spot secured and an EFL Cup final berth likely, what price a City treble, as Real Madrid await in the Champions League?

Patient Jesus gets his reward

After missing a penalty against Sheffield United, Jesus was replaced by Sergio Aguero, who promptly scored the winner. He assuaged any lingering frustration from that goalless outing by producing a patient and, ultimately, clinical display to net with both of his efforts on target.

Parker is likely to have stressed the importance of keeping it tight early on, holding City at bay and frustrating the home fans. Skipper Ream was quick to thwart those plans, his clumsy foul bringing a deserved red card – his first in 306 appearances in English football – and leaving Fulham to face a long afternoon of toil without reward.

City hosts Manchester United in the EFL Cup semi-final second leg on Wednesday, boasting a 3-1 aggregate lead, with a trip to Tottenham in the Premier League to come next Sunday. Fulham returns to the bread and butter of the Championship with the visit of Huddersfield Town on Saturday. 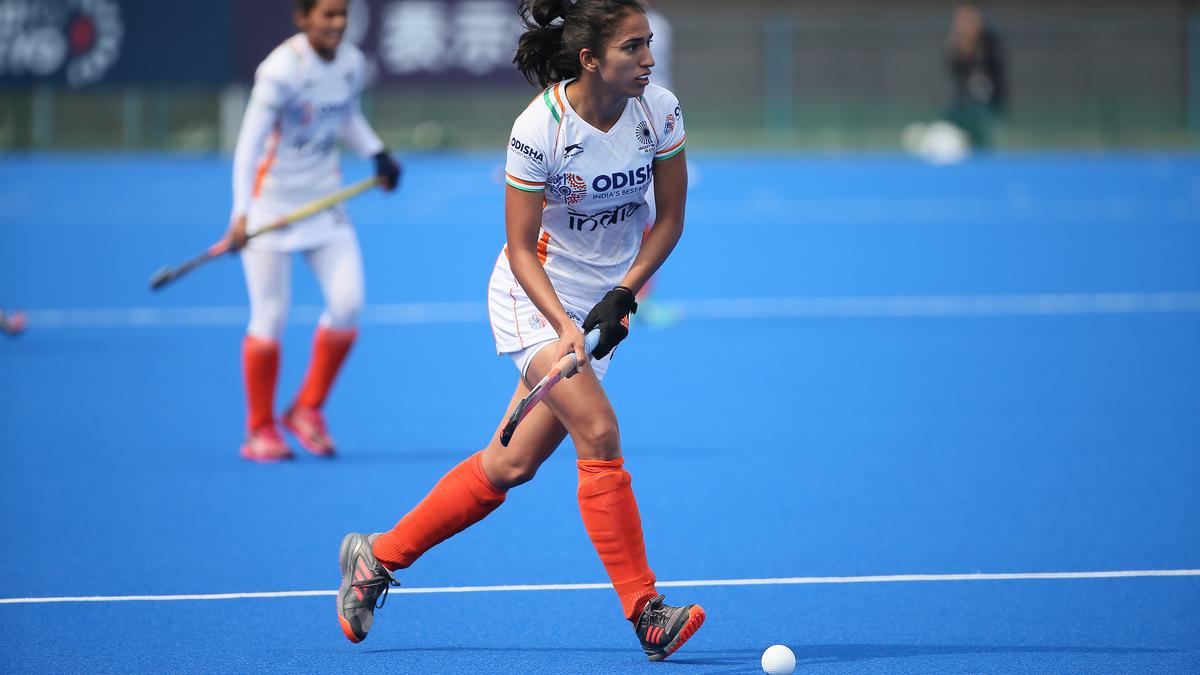 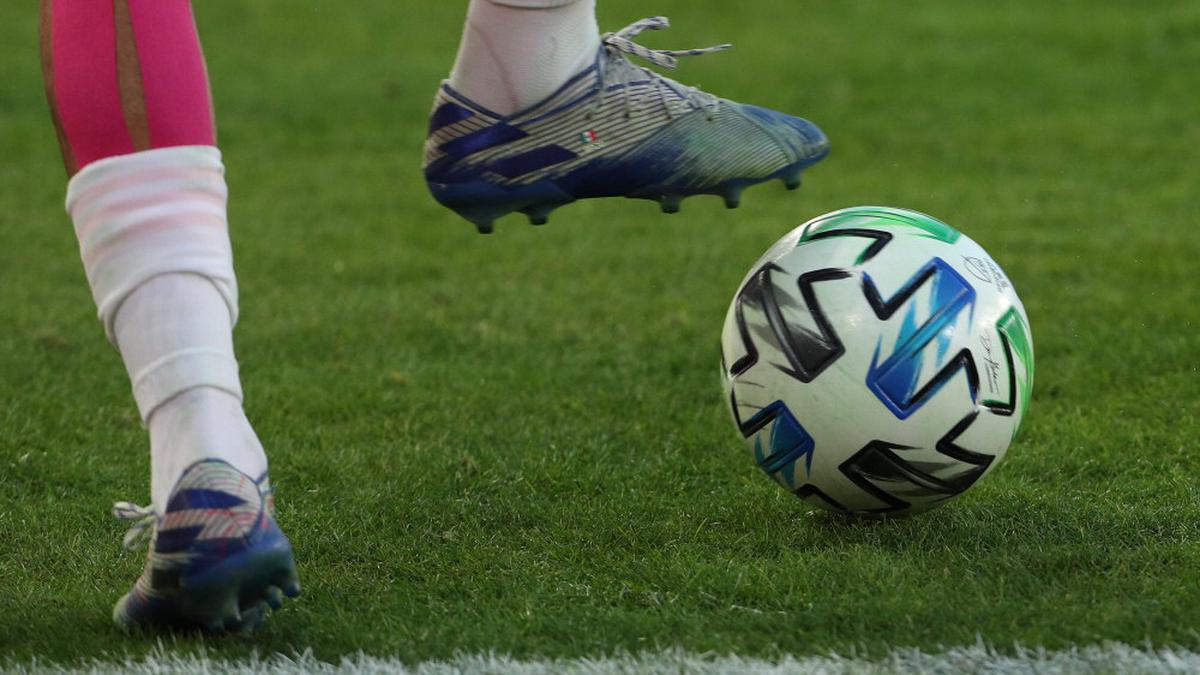