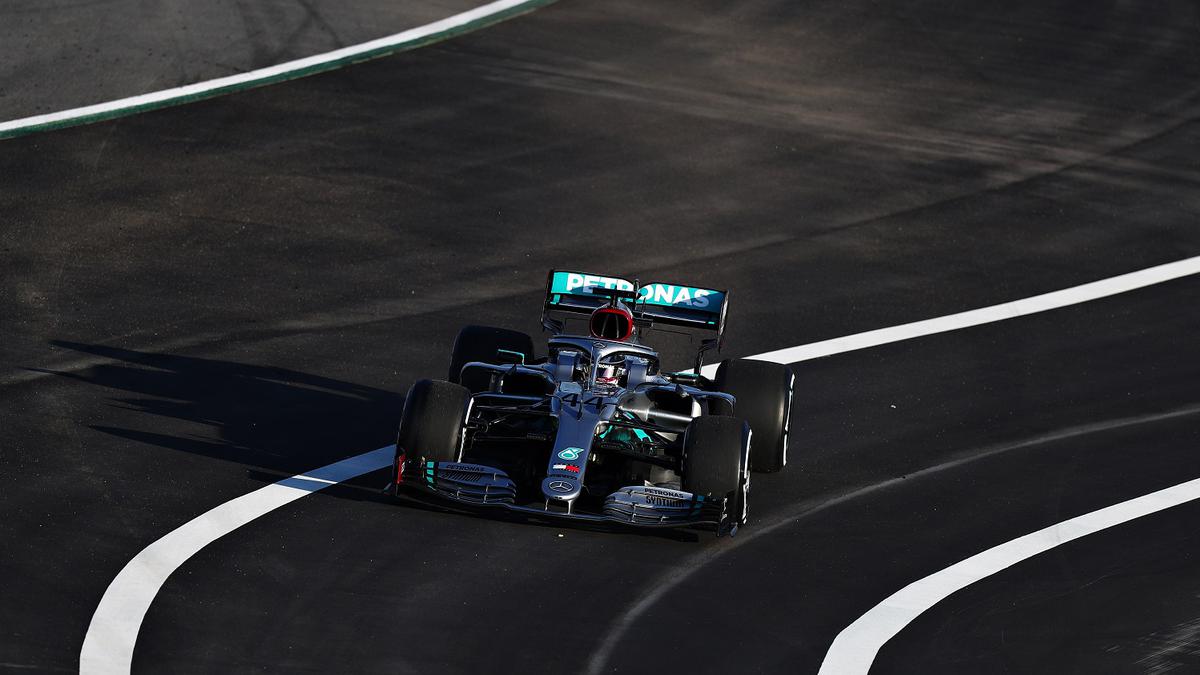 World champion Lewis Hamilton showed ominous speed in his Mercedes on day one of testing for the new Formula One season in Barcelona.

The British driver led a Mercedes one-two on the time sheets as Valtteri Bottas was second quickest, while Ferrari’s plans were hindered when Sebastian Vettel pulled out of the session through illness.

Hamilton came to Barcelona from Berlin, after being voted a world sportsman of the year at the Laureus Awards, and the six-time F1 drivers’ championship winner was swiftly up to pace in the new W11 model.

He clocked a fastest lap of one minute and 16.976 seconds, which put him 0.377secs clear of Bottas and 0.399s ahead of Racing Point’s Sergio Perez.

Charles Leclerc was down in 11th place for Ferrari but put in 131 laps in the new SF1000 car as the Monegasque driver went it alone for the Italian team, with Vettel sidelined.

Hamilton completed 94 laps in the afternoon, with Bottas notching up 79 in the morning, but their combined total of 173 laps for Mercedes was almost passed single-handedly by Red Bull’s Max Verstappen, who achieved 168 circuits.

Verstappen span off the track twice during the afternoon. Alex Albon will take the wheel of the Red Bull on Thursday.

“It’s been a good day and a really good start for all of us, considering we had a long break,” said Hamilton. “So to come back and clock in over 170 laps just shows how hard everyone has been working over the winter.

“We will just take it one step at a time, getting good feedback from the car. We have a lot of data to download and analyse and we’ve got to keep pushing on.”

The first race of the 2020 season takes place in Melbourne, with the Australian Grand Prix scheduled for March 15. 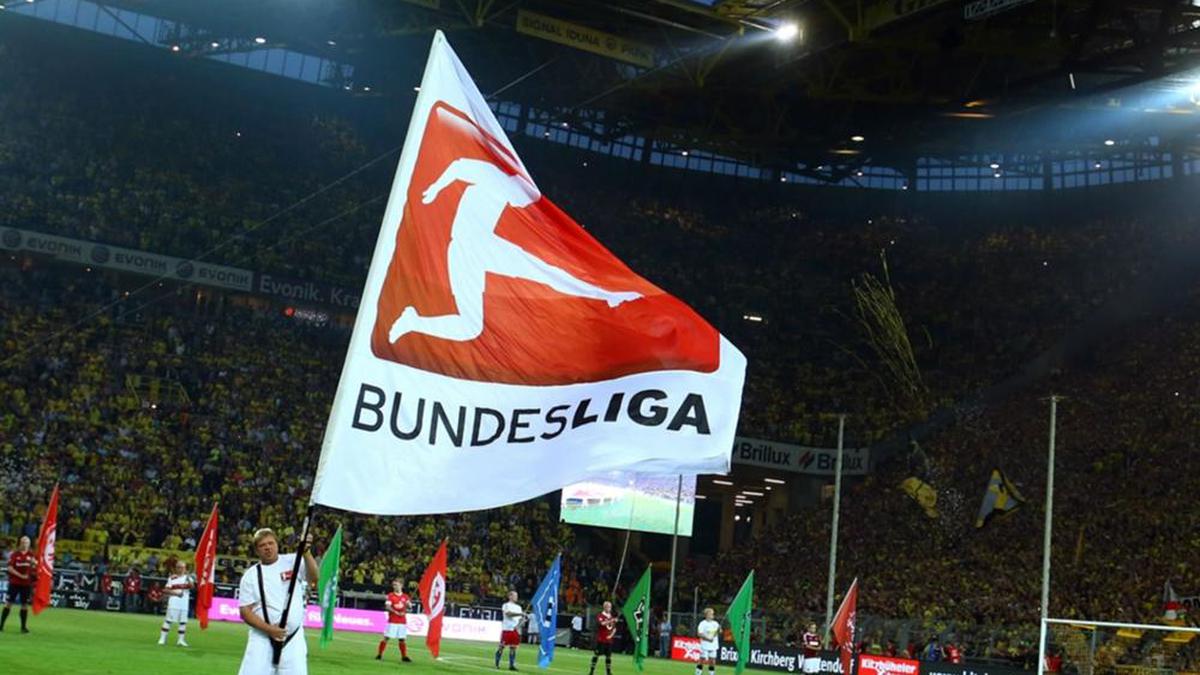 Bundesliga fixtures postponed due to spread of coronavirus 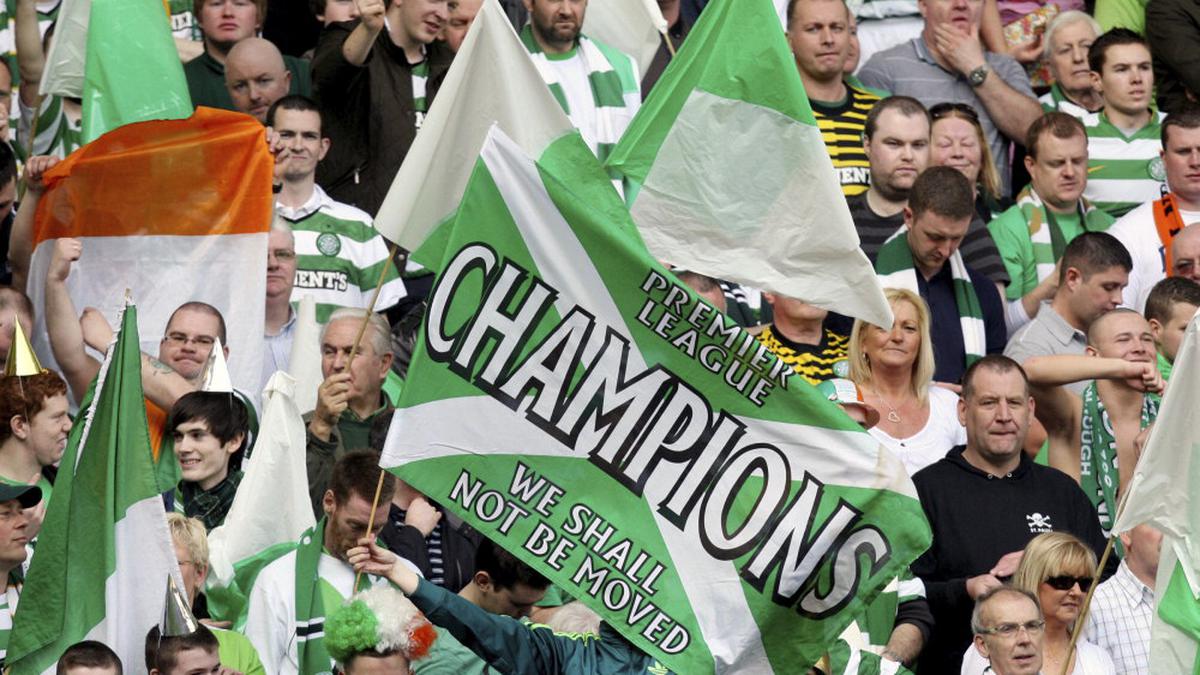