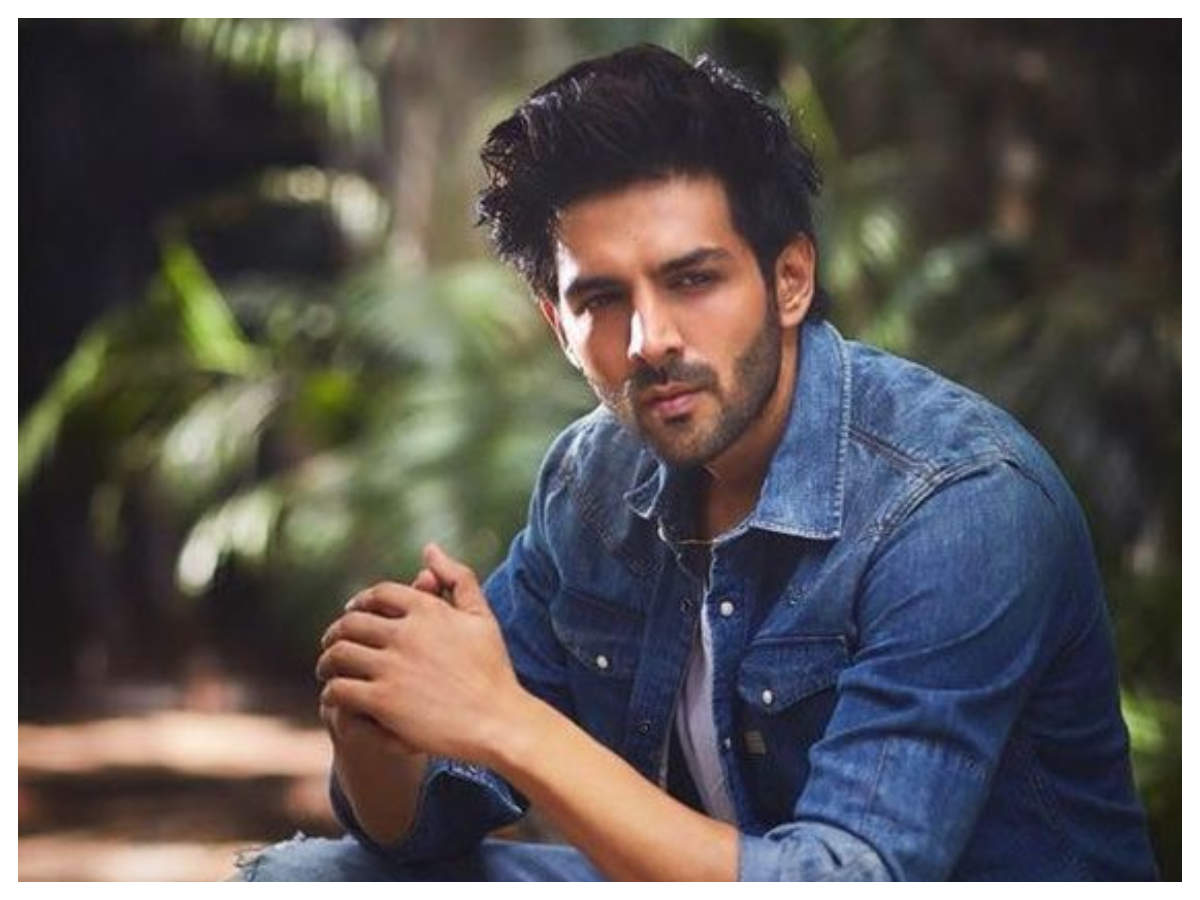 Kartik Aaryan is currently busy promoting his upcoming film, ‘Love Aaj Kal’ with co-star Sara Ali Khan. Apart from attending promotional events, he has also been giving out interviews. During an interview, the actor was asked about comparisons with Ayushmann Khurrana. Replying that their movies are based on different ideologies, the actor answered that it happens that Ayushmann does films about men with defects, while he does films about women with defects!
No sooner did his comment go viral on the social media, the actor slammed by the social media users. We recently got in touch with the actor and in an exclusive chat with ETimes, Kartik opened up about the whole fiasco. Stating that he was quoted out of context, Kartik said, “We were discussing a meme where there were some things written and I too reacted on it by saying that I too have stumbled upon it.”

Elaborating further, he added, “We sometimes tend to take things out of proportion. I do not believe in such things and it was just a light moment. We just read what was written on it and not comment on it.”

Earlier too Kartik had earned some criticism for a joke making light of marital sex in his last film, ‘Pati Patni Aur Woh’. The movie also starred Bhumi Pednekar and Ananya Panday in lead roles.

He will next be seen sharing screen space with Sara Ali Khan in Imtiaz Ali’s ‘Love Aaj Kal’. It will hit the theatres on February 14, 2020.

Check out the interview here:

Sooraj Pancholi: Sushant Singh Rajput was really good to me and I respected him as my senior – Times of India 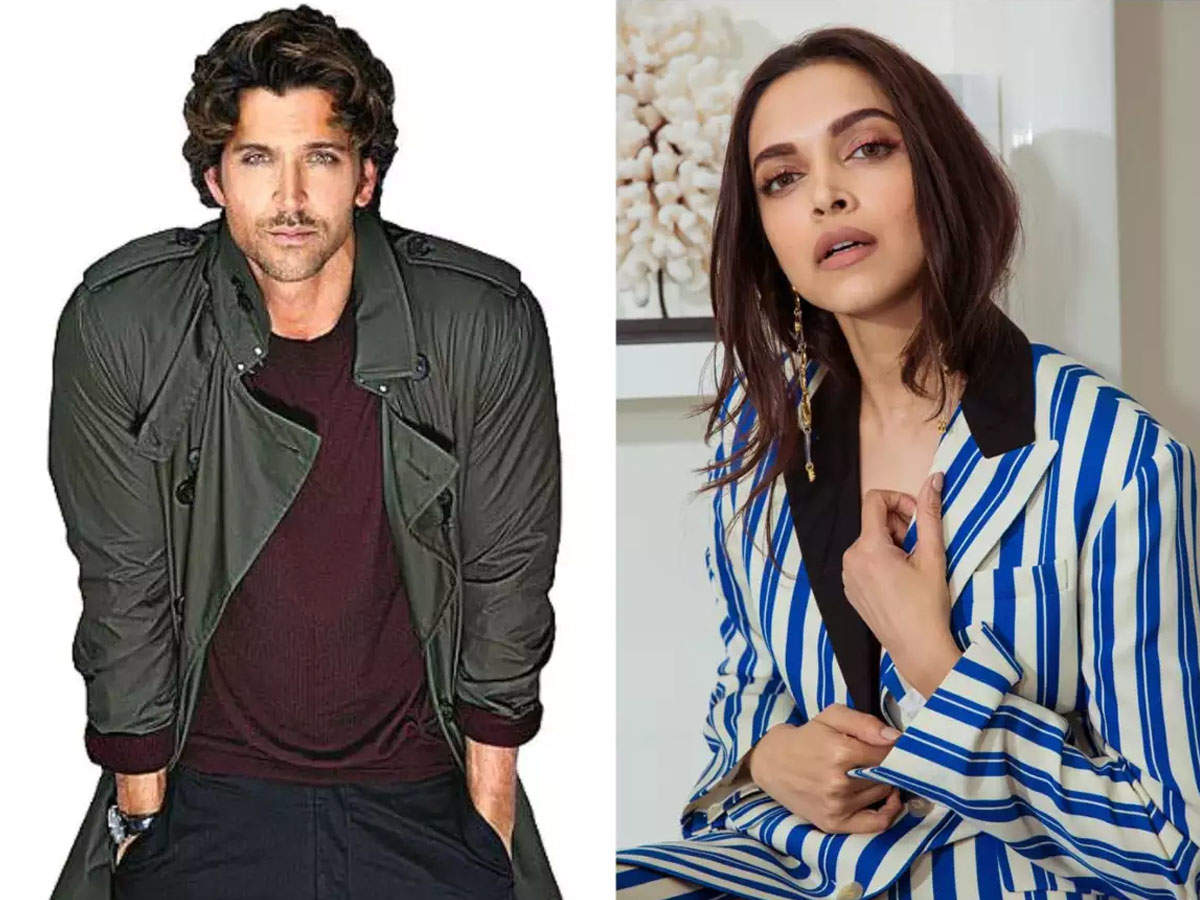 Deepika Padukone to team up with Hrithik Roshan for ‘Krrish 4’? Here’s what the actress has to say – Times of India