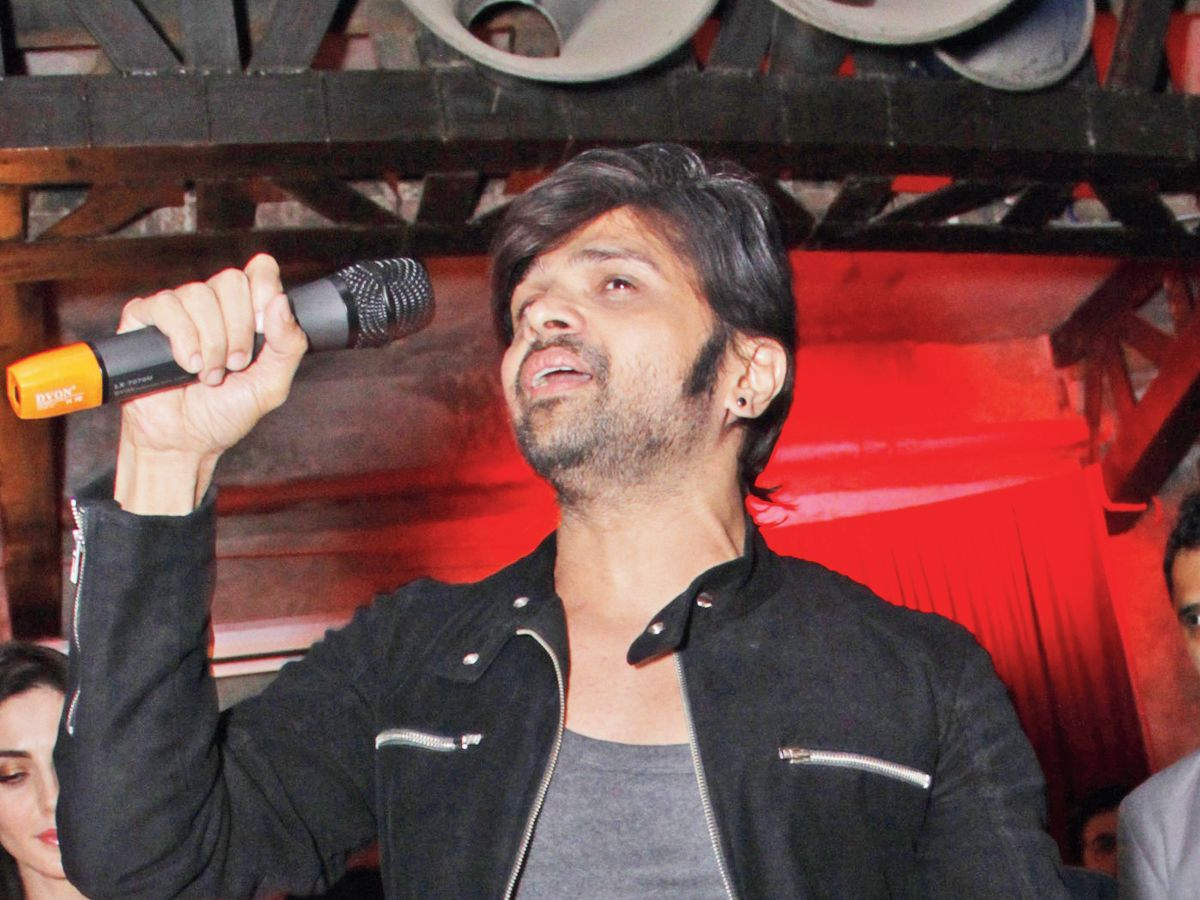 Bollywood remixed are ruling the roost and seems like the fad is not going to die down anytime soon. From ‘Aankh Marey’ in ‘Simmba’ to ‘Ole Ole’ from ‘Jawaani Jaaneman’ – musicians are working hard on giving desi hits a new twist. Speaking exclusively to ETimes, popular musician Himesh Reshammiya revealed the reason for the craze of remixes and said, “When music doesn’t do well before the release of the film then people will go with recall value which comes with recreation and that is why more and more songs are going to be recreated till the time composers decide they will give super hit songs before the release and they will have to compel the companies. The companies are only looking for success which they are right because they are spending money. How do they get that? If they do not get content before the release then they will immediately go for a remix which has a recall value and that is why this is happening.”

He has been the music composer for hit Bollywood films like ‘Iqbal’, ‘Phir Hera Pheri’ and ‘Namastey London’ to name a few. Himesh added that new-age composer need to be confident about their product, “Remixes are coming because new composers somewhere are not as sure and they are not guaranteeing to give you a song to gamble on, and if that doesn’t work then you get the option to not work with them in the future. So if that one song does well then they will start believing in the composers. But today composers are so talented, but still are looking for approval, what the other person wants. New composers need to be very sure and not work for approval otherwise they will end up becoming background music composers.”

Himesh will soon be seen in ‘Happy Hardy and Heer’ and worked on a unique strategy to release the films’ music way before the film’s release. He said, “For ‘Happy Hardy and Heer’ we released the music 45 months back, a strategy that used to work in the 90s. This was risky but I am happy that Deepshika Deshmukh, Vashuji and Tips agreed and we could work on this idea of launching the music much before the release of the film, it was important for this love story that the music connects with the audience before the release, because if you don’t know the music, then how will you connect with the film?” 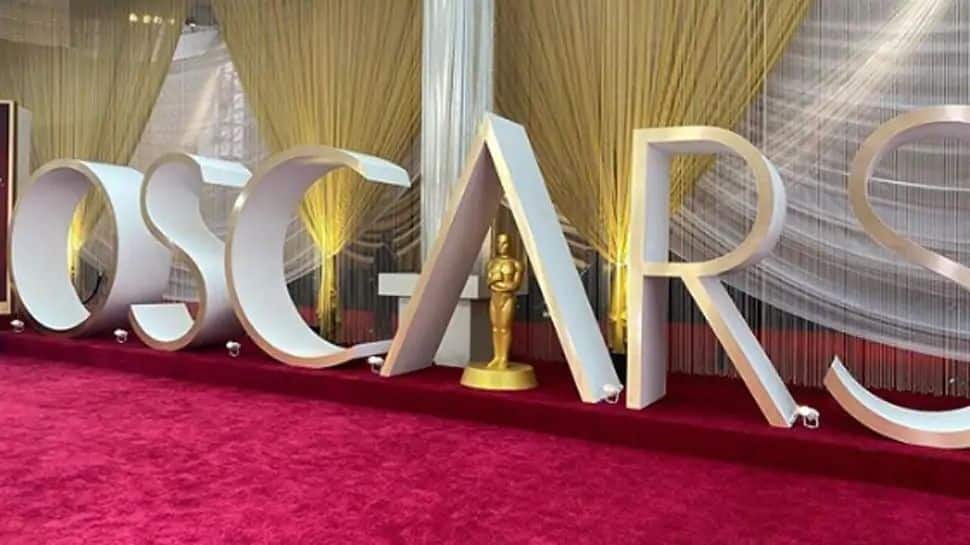 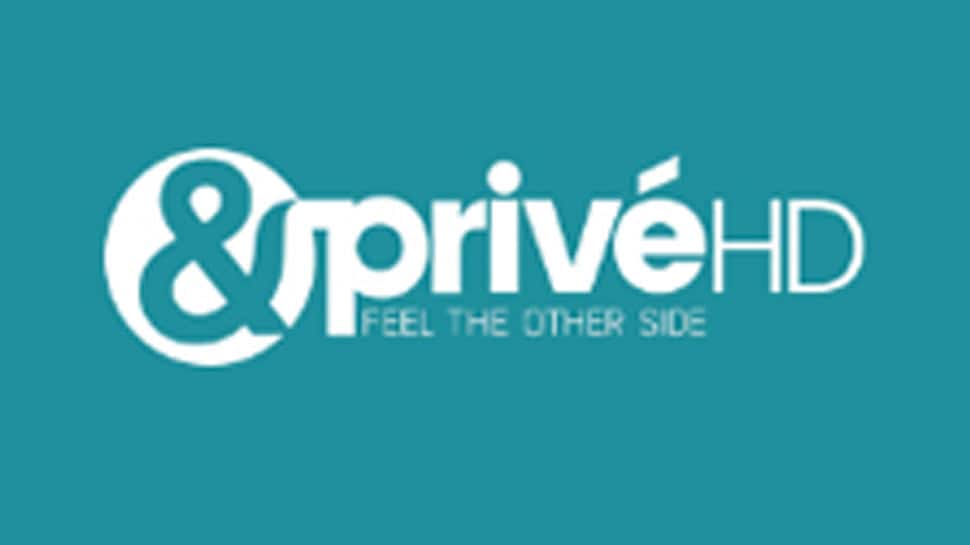 Internet sensation Rohit Saraf makes an appeal to fans with a special message this Valentine’s Day!