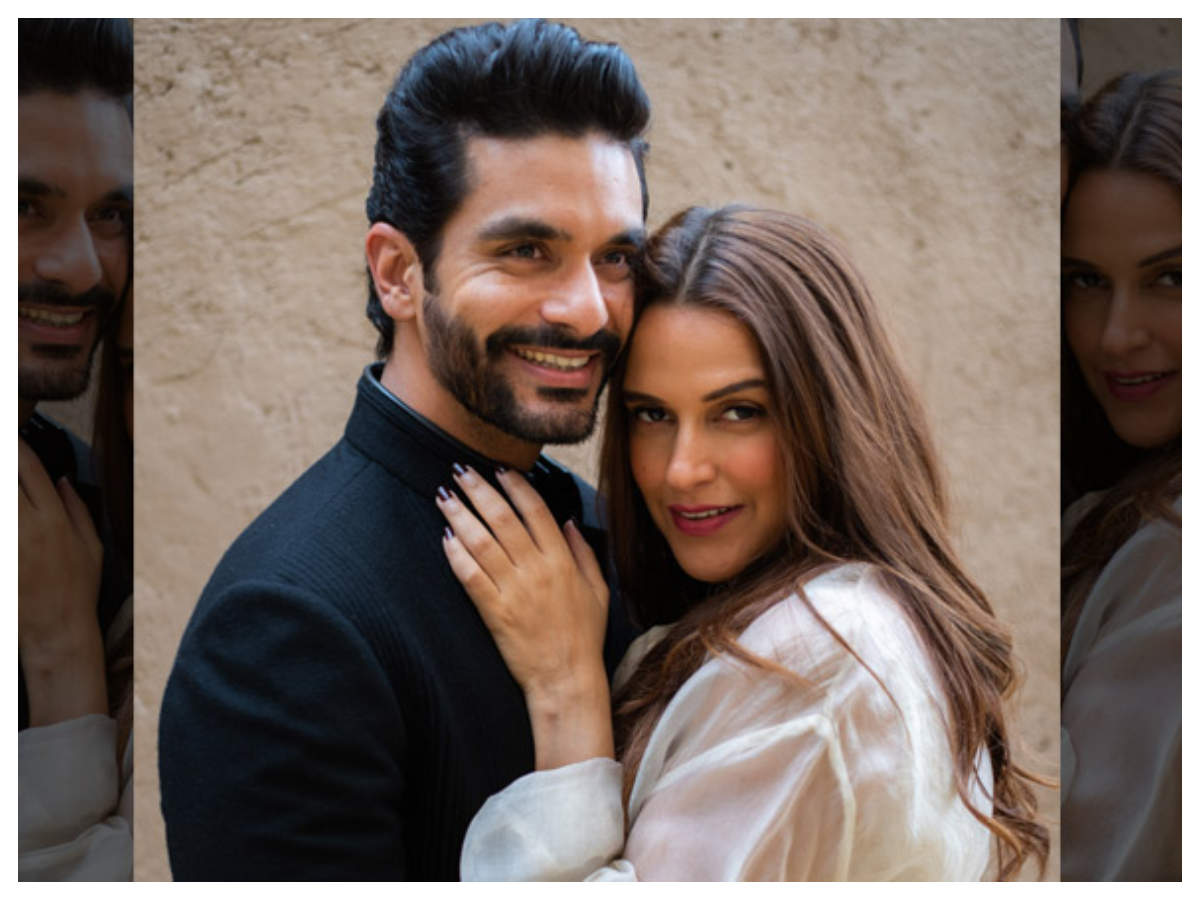 Fans of Angad Bedi were in for a surprise when he married Bollywood actress and his best friend Neha Dhupia in a private wedding ceremony. The beautiful couple also soon welcomed their daughter Mehr and since then they have been the definition of perfect a perfect family.
On occasion of his birthday today, ETimes exclusively caught up with Angad for a little chat where he opened his heart out about marrying Neha Dhupia. When asked how has been his experience being married so far, he said, “It has been a very beautiful experience. I feel I should have done this much earlier if it was possible. Whenever you both are ready I think the universe does conspire. I think that’s what has happened in our case as well. We come from a similar background, we both speak Punjabi. Our parents are based in Delhi. Neha’s father was from the naval background and my father played cricket. We are self-made children coming from self-made families. The value system is the same.”

Marrying a person from the same field can have its share of both advantages and disadvantages. Speaking about the same, he added, “Neha understands the business. She understands in and out of an actor’s life. She is my friend first and so I can speak to her very openly. I don’t need to mince my words or think twice before saying what I need to say.”

The actor, who is celebrating his birthday today, also told us that he will be having a working birthday today. However, he will also be taking some time out and spending his time with his beautiful wife and adorable daughter by catching up with both sides of their families.

Meanwhile, on the work front, Angad will next be seen in ‘Gunjan Saxena: The Kargil Girl’. The film stars Janhvi Kapoor in the lead role along with Pankaj Tripathi and others in key roles. 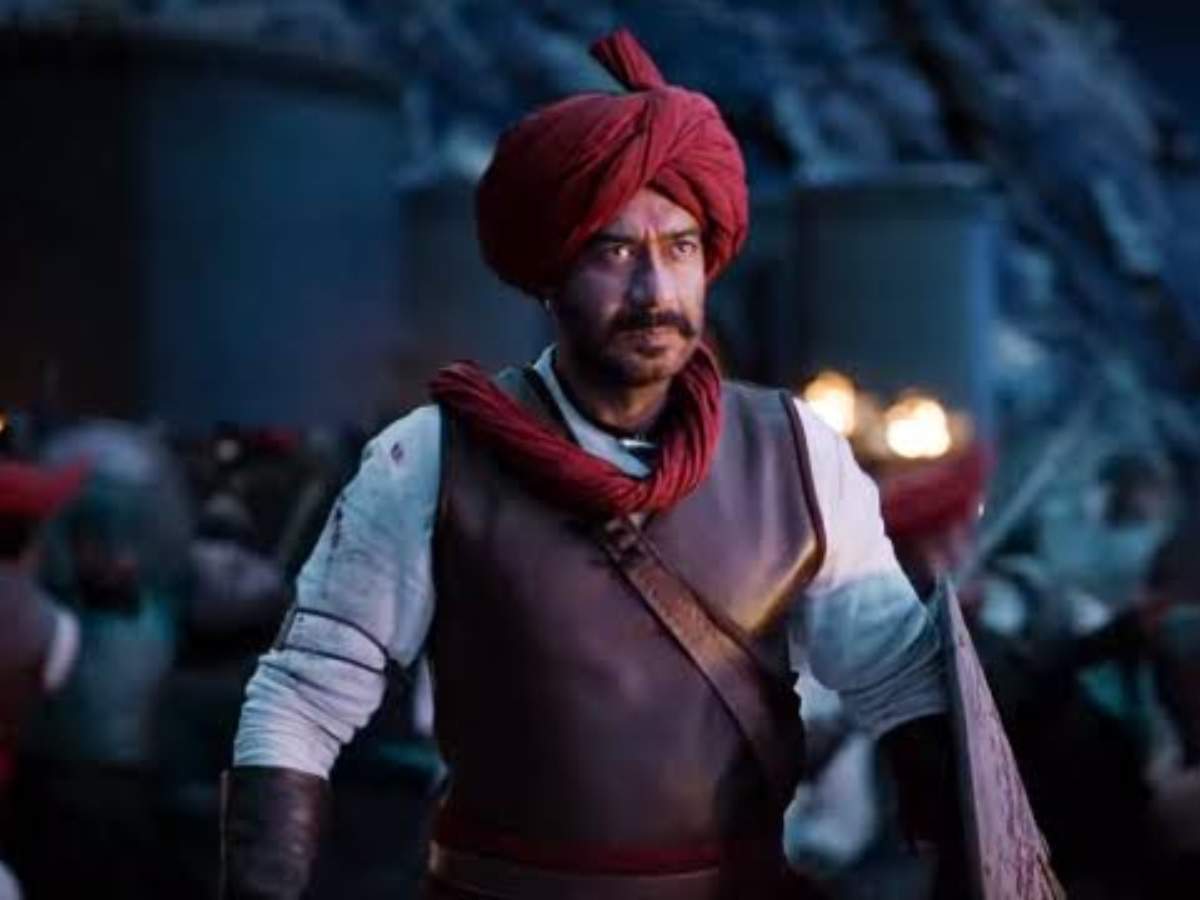