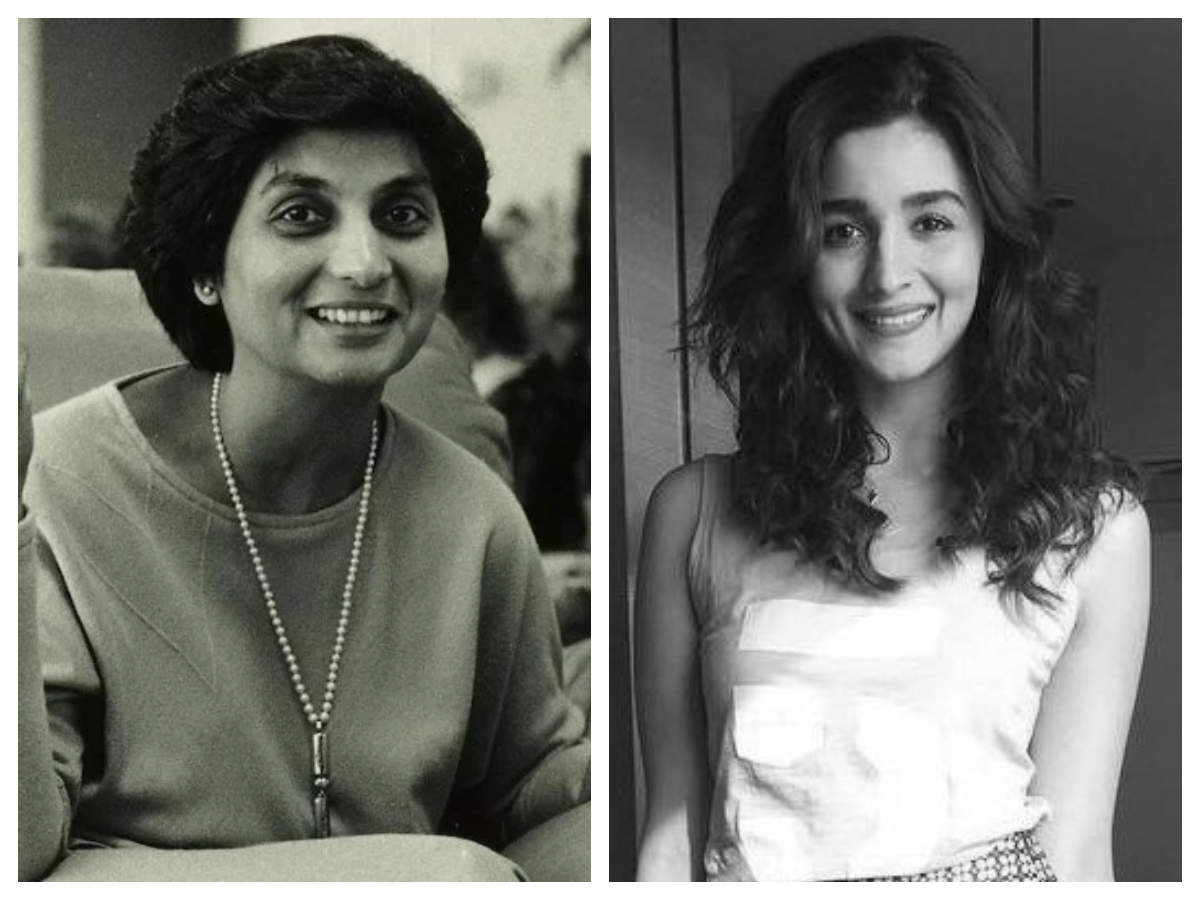 Confidant of Indian guru Rajneesh or Osho, Ma Anand Sheela hit the headlines after she recently sent a legal notice to Bollywood actress Priyanka Chopra Jonas. Priyanka was in the news for reportedly starring and producing an upcoming biopic on her.
Ma Anand Sheela was of the opinion that Alia Bhatt and not Priyanka Chopra should play her part if ever a film is made on her life. While Priyanka is yet to comment on the entire issue, we recently caught hold of Alia Bhatt in an exclusive chat with ETimes at the 65th Amazon Filmfare Awards 2020.

Speaking about the same, Alia said, “If Ma Anand Sheela feels that I am worthy to play her part, I feel very honoured and grateful. Hopefully, if that part is made, I will be very happy to play it.”

Earlier, in an interview with a news portal, Ma Anand Sheela had reportedly said that she saw bits of a film that her sister was watching, and she thought, she looked like Alia when she was young. She also added that Alia has the spunk in her that she had. According to her, spunk is very necessary and it is very natural, it is not artificial, not cosmetic, it is genuine.

Speaking about the legal notice she sent to Priyanka Chopra, Ma Anand Sheela reportedly added that she had not given her permission to do the film because she had not chosen her.

Meanwhile, on the work front, Alia will next be seen in ‘Sadak 2’, ‘Brahmastra’, ‘RRR’, Gangubai Kathiawadi’ and ‘Takht’.

Check out the full interview with Alia Bhatt here:

Did Sonakshi Sinha take an indirect dig at Kangana Ranaut for sensationalizing nepotism? – Times of India 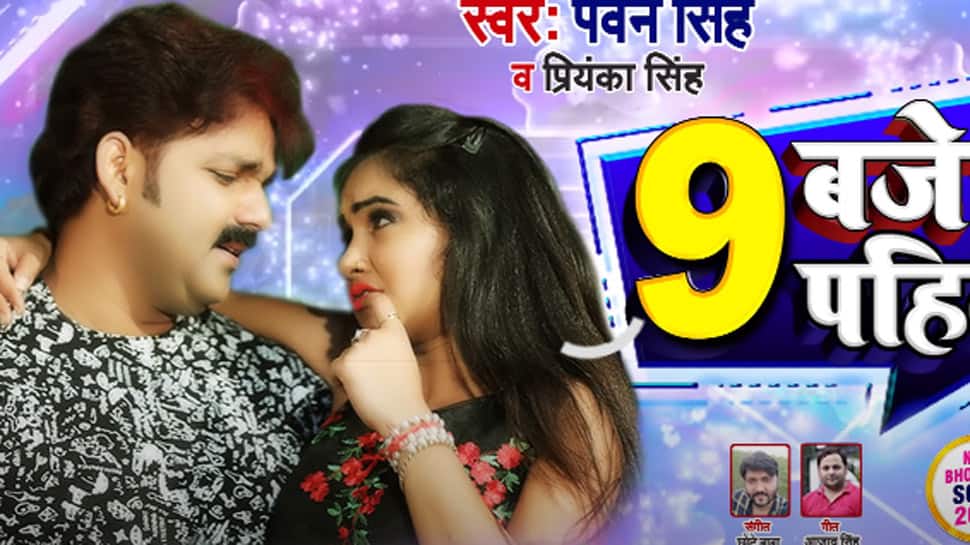 Shilpa Shetty steps out with daughter Samisha; photos of the mother-daughter duo are sure to melt your heart – Times of India