Barcelona appear unlikely to sign Everton striker Richarlison despite being linked with an £85million (€100m) move for the Brazil international.

According to Sky Sports, the Spanish giant has targeted Richarlison to bolster its attack, with injured frontman Luis Suarez set to miss the rest of the season.

The British broadcaster claimed Everton turned down a bumper bid for Barcelona, whose sporting director Eric Abidal is said to be a great admirer of the former Watford player.

However, Omnisport understands such a deal is considered within Everton’s ranks as being unlikely to happen. Richarlison signed a new five-year contract with the Premier League outfit in December, with the 22-year-old lined up to play a big part in the Merseyside club’s future.

With Carlo Ancelotti installed as manager shortly before Christmas, Everton has high hopes it can push for the European places and keeping Richarlison is key to its plans.

Richarlison has scored eight goals and provided three assists in 22 Premier League games this season, after hitting 13 goals and laying on another six in the competition during his debut campaign for the Toffees in 2018-19. 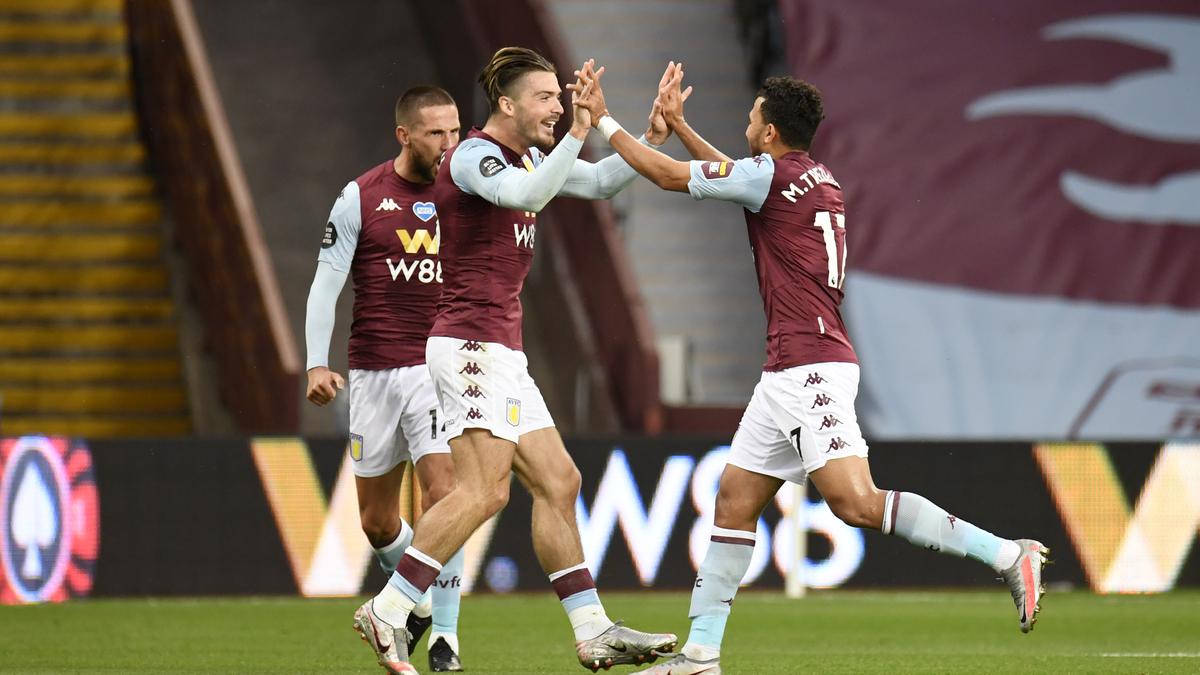 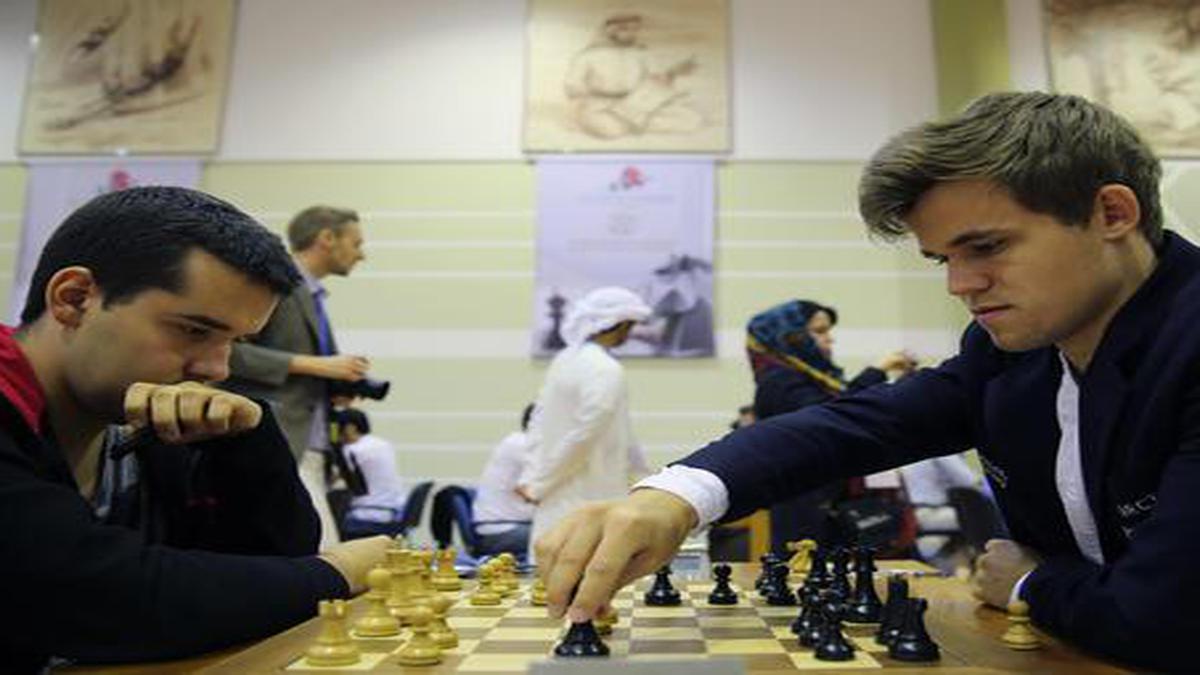 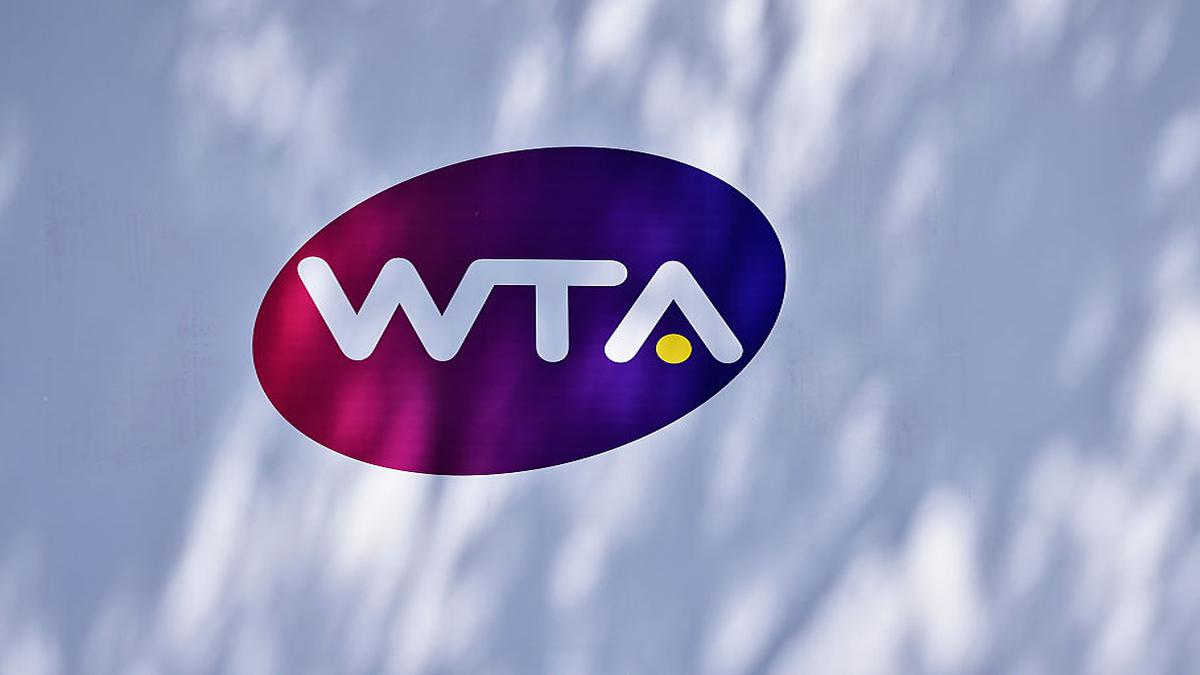