Epic Systems CEO Judy Faulkner recently urged some of the largest health systems in the country to sign a letter opposing proposed rules designed to make it easier for patients to obtain their medical information and share it with apps.

About 60 of these hospitals and clinics have signed it.

The letter, which was obtained by CNBC, was addressed to Department of Health and Human Services Secretary Alex Azar and opposed proposed rules designed to help medical information flow more easily between health systems and patients. The rules also aim to make clinical data accessible through application programming interfaces (APIs).

Epic, which is privately held, sells its electronic medical record software to hospitals across the country and is one of the largest health-technology companies in the U.S. An Epic installation is a major undertaking and can cost upwards of $1 billion for a major health system to implement.

Epic’s CEO Judy Faulkner previously urged health care executives to take a stand with her: “HHS needs to hear from you so they understand that you feel these issues are important,” it says. “Very little time is left.”

A spokesperson for HHS told CNBC that it did indeed receive the letter. “We appreciate all stakeholder feedback as we continue to finalize the rules,” they said. “Our ultimate goal is to ensure that patients are able to easily access their electronic medical records.”

The largest technology companies, alongside patient advocates and caregivers, have taken the opposite stance and have spoken out in favor of the rules. Apple, Microsoft and Google recently joined a call with a non-profit called Carin Alliance to discuss ways to get the rule finalized and released. These companies favor the rules, in part because greater interoperability between systems that store medical records could help them move into the $3.5 trillion health care sector.

Epic did not immediately respond to a request for comment.

What the letter said and who signed it

The letter reads, in part, “While we support HHS’ goal of empowering patients with their health data and reducing costs through the 21st Century Cures Act, we are concerned that ONC’s Proposed Rule on interoperability will be overly burdensome on our health system and will endanger patient privacy. Specifically, the scope of regulated data, the timeline for compliance, and the significant costs and penalties will make it extraordinarily difficult for us to comply.”

The letter goes on to recommend some changes, including more clarity around health information related to family members, and a longer timeline — at least 12 months to prepare and 36 months for “development of new technology required by the rule.”

It was signed by health systems including Ardent Health Services, Atrius Health in Massachussets, Bay Health in Delaware, NYU Langone Health in New York, Parkview Health in Indiana and Ohio, University Health System in Texas and UW Health in Wisconsin among others. Several life sciences companies also signed it, including Exact Sciences, maker of a diagnostic test for colorectal cancer.

A handful of organizations were also listed as sending their own separate letter.

One doctor who signed says he shared Epic’s privacy concerns as the number of proposed medical apps skyrockets.

“There are tens of thousands of health care apps,” said Neil Calman, MD, chairman of family medicine at Mount Sinai in New York and president of the institute for family health, in an interview.

“Getting these big computer systems to communicate in a predictable and secure way took a decade and now people are writing these apps in all different languages. There’s no possible way a system that has been in development for decades now could all interface with all these apps and keep information secure. This needs a lot more thought, and more structure and regulation.”

Some health IT experts note that the letter has not been signed by some of the largest health systems in the Epic ecosystem, and they say that’s significant.

“Their absence represents a thundering silence,” said David Brailer, the first National Health Information Technology Coordinator, appointed by George W. Bush. “Many health systems are quietly discussing how the data access and data fluidity actually benefits them in the long-run.” 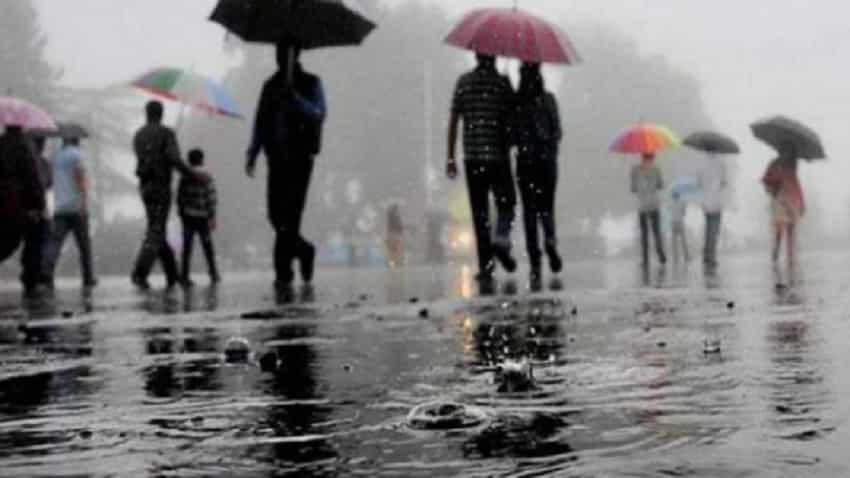 Covid19, the perfect storm for startups and investors