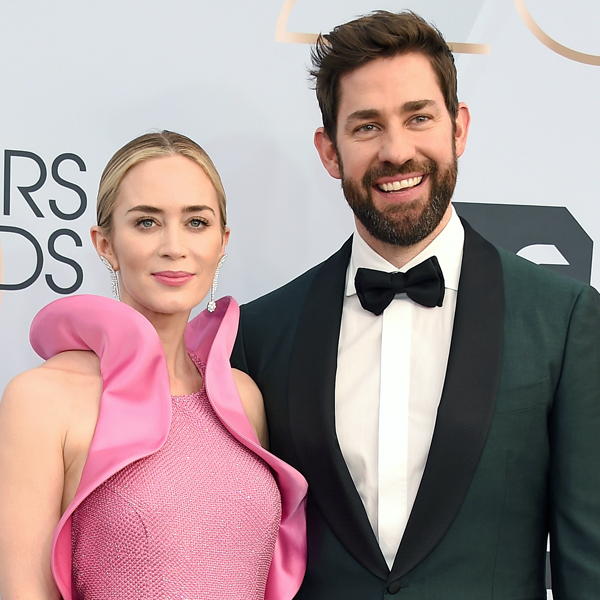 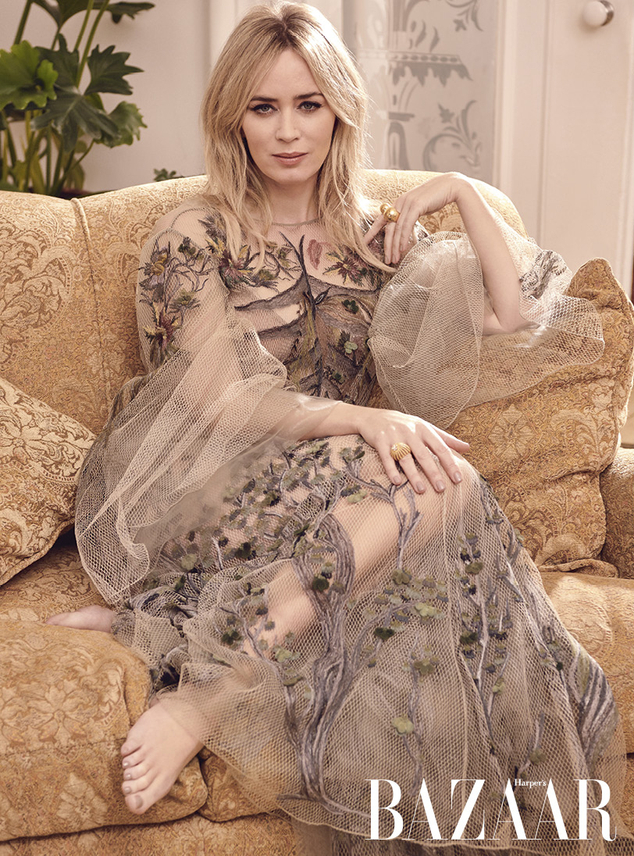 Ever wonder how to ask your significant other if they’re ready to move in together? Well, Emily Blunt has the perfect advice.

In an interview with Harper’s Bazaar U.K. she says she didn’t necessarily ask John Krasinski if he was ready to make that commitment, she just did it. “I didn’t ever see it as a move to the US, but gradually more and more of my stuff just accumulated at his house, and then suddenly I was living in L.A.,” she tells the publication.

In fact, the Quiet Place star reveals she’d just bought a new place in London and intended to live there with her sister, but clearly her relationship with The Office star took her down a different path.

Nonetheless, Blunt jokes she wouldn’t have done it any other way. “I think it’s the best way to do it—just to sneak-attack them, rather than turn up with trunks,” she quips.

Since their marriage in July 2010, the pair has relocated from the west coast to the east coast and made a lovely home for themselves in Brooklyn. Although, Blunt would “love” to once again live in London one day. That being said, she tells the magazine Brooklyn is the “next best thing.”

And luckily for her, New York is a melting pot of people and cultures, so there are more than a few expats for her to reminisce over her home land with. “I adore Brits, so I gravitate towards them over here, because I miss the irreverence and the silliness and the cavalier attitude,” she shares. “Emily Mortimer, Sienna Miller and I get together for roasts and rotate who does it.”

When she’s not with her friends, the mother-of-two explores Brooklyn, where the youths seem to be rather unimpressed by her every day appearance. The 36-year-old reveals she typically walks around the city in “a baseball hat and tracksuit bottoms,” which makes it somewhat difficult to explain to kids she’s Mary Poppins. Instead of reacting with glee, she says more often than not the kids give her a look that says, “no it f–king is not” the British nanny.

Nowadays, she’s playing a different type of role, one where she’s the mother of three kids trying to navigate a post-apocalyptic world. It’s a role that was quite literally made for her since she says husband John Krasinski wrote the script with her “in mind.”

Of course, she didn’t spoil the ending for A Quiet Place: Part II, but fans can see her in action when it’s released nationwide on March 20.

The March issue of Harper’s Bazaar is on sale from February 5, 2020.

Katy Perry & Her Fans Cry Over Death Of Her Cat Kitty Purry, 15: ‘It Still Hurts’ 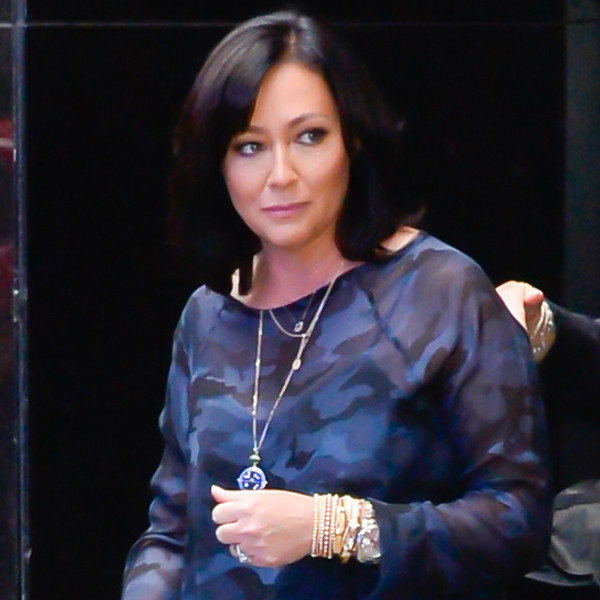 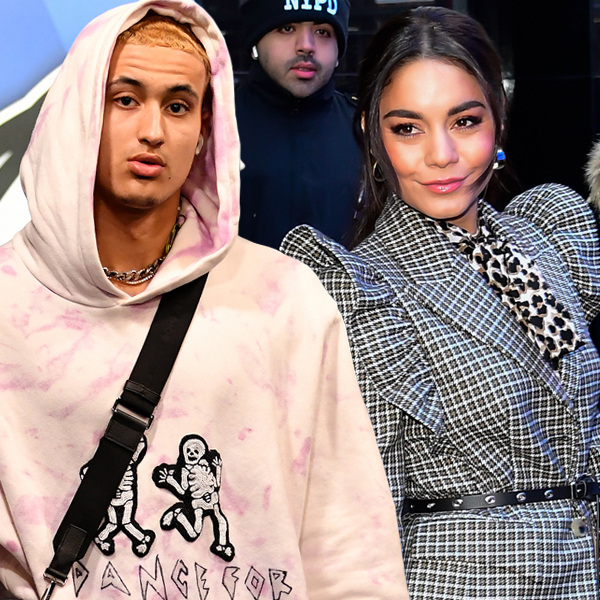