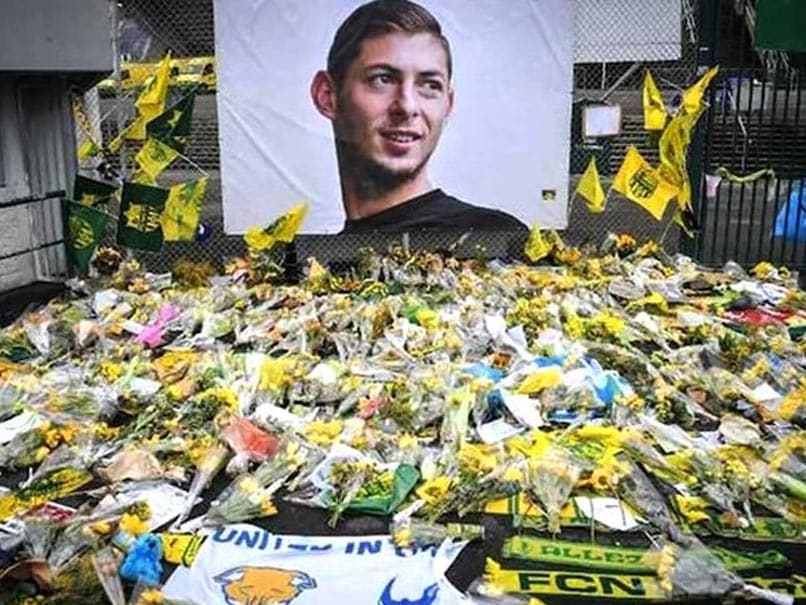 There are still unresolved issues surrounding the player’s death, such as who was responsible for the crash in which pilot David Ibottson also died, and, above all, the payment of the 17-million-euro ($18.85 million, 17.6 million euros) fee agreed for his transfer.

British aviation accident investigators said Tuesday they would release their final report into the crash by the end of March.

In September, football’s world governing body FIFA ordered Cardiff, relegated last year to the Championship, to pay the first installment of the transfer fee of six million euros. But the Welsh club has taken the matter to the Court of Arbitration for Sport, whose decision is not expected until June.I

The Sala family — who suffered another tragic loss when his father Horacio died of a heart attack three months after his son — said their priority was for a full inquest to take place so they could find out what happened on that fateful night.

“The Sala family will mark the anniversary of the untimely death of Emiliano in private, quiet contemplation of their loss,” the family’s lawyer in Britain, Daniel Machover, said in a statement.

“The family’s primary concern remains for the full inquest to take place as soon as possible, so that they can finally learn the truth about what happened and ensure that no family has to suffer a similar preventable loss of a loved one.”

The Air Accidents Investigation Branch (AAIB) said its investigation “is now at an advanced stage and we intend to publish our final report by the end of March 2020.”

Sala’s death will be commemorated by supporters in Cardiff on Tuesday and Nantes will remember their former player on Sunday when they play another of his former clubs, Bordeaux.

The family — Sala’s mother Mercedes and his younger siblings Dario and Romina — told the BBC when they visited them in Argentina in late December they were overcome by the outpouring of grief and gifts they had received. Even Sala’s French hairdresser had paid the family a visit.

Mercedes said she used to go over to France every year to celebrate Sala’s birthday on October 31 and stay with him, bringing with her ingredients for traditional Argentinian dishes such as empanadas.

“He (Sala) was shy, but he would always stop, open the windows and start signing autographs and taking selfies,” said Mercedes.

“All those fans, today, are the ones that I want to thank, because they are still sending me pictures I had never seen before.

“I receive so much stuff from France, from England, from the rest of Argentina.”

Dario spoke of how tight-knit a unit they were while Mercedes said she would speak with Sala as often as two or three times a day.

Mercedes says she had never recovered from the death of her eldest son.

“I am practically dead while living. It’s been a terrible, terrible year. I loved him so much. I would tell him every day… what a son he was.”

Cardiff issued a statement encouraging fans to lay bouquets and scarves by the statue of Fred Keenor — the captain of their 1927 FA Cup winning team.

“All of our thoughts are with the family and friends of Emiliano Sala and (pilot) David Ibbotson,” said a club statement on behalf of the owner Vincent Tan and the board.

“The pain they have been through over the last 12 months must be indescribable.”

Among the many bouquets, shirts and banners left was an Argentinian flag laid next to the statue, with the name ‘Sala’ written on it. 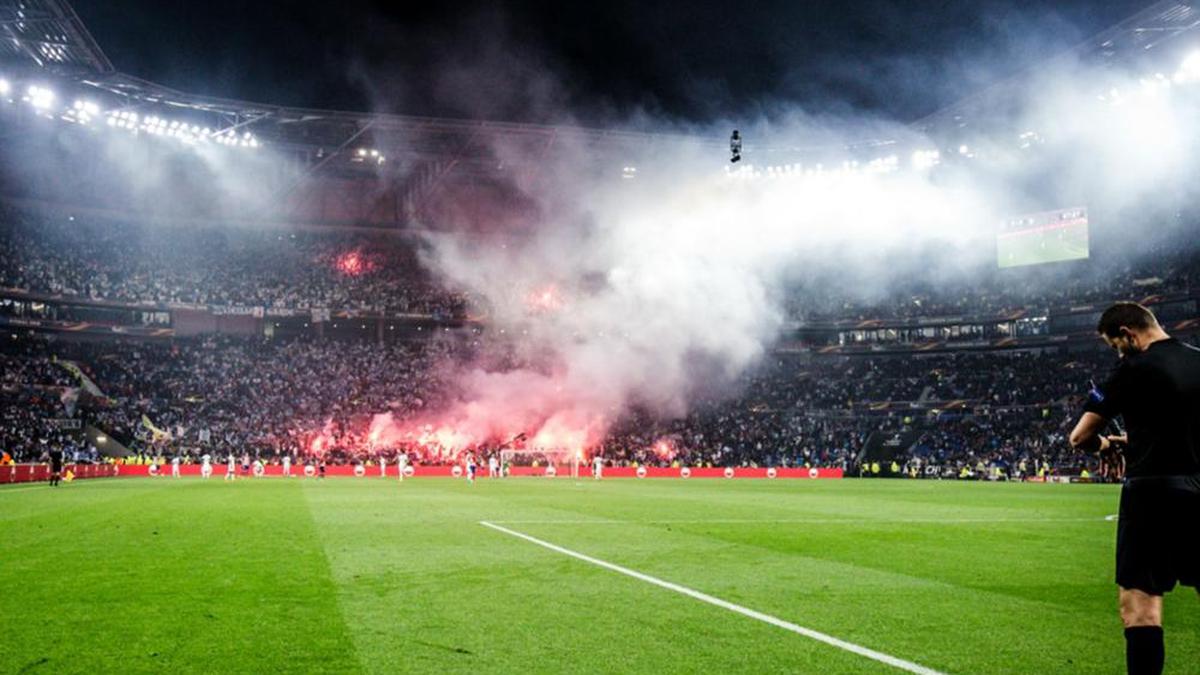 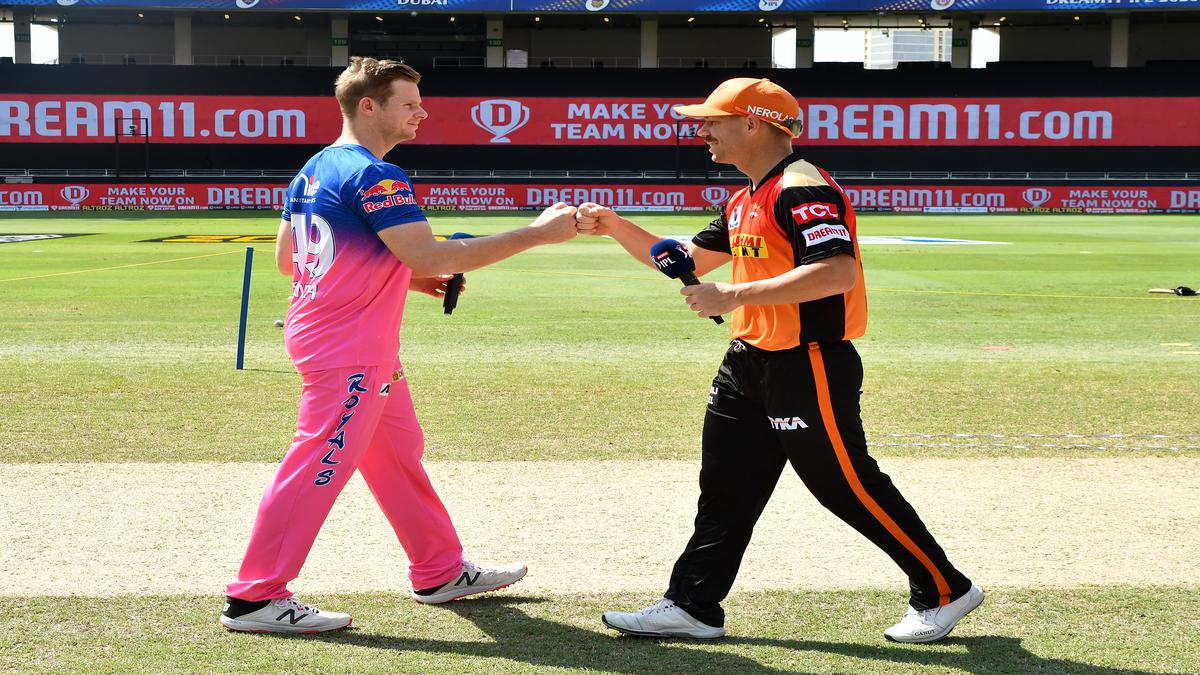