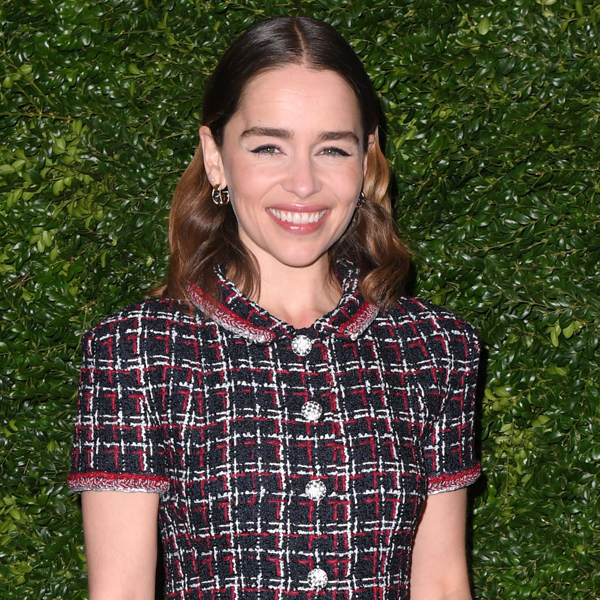 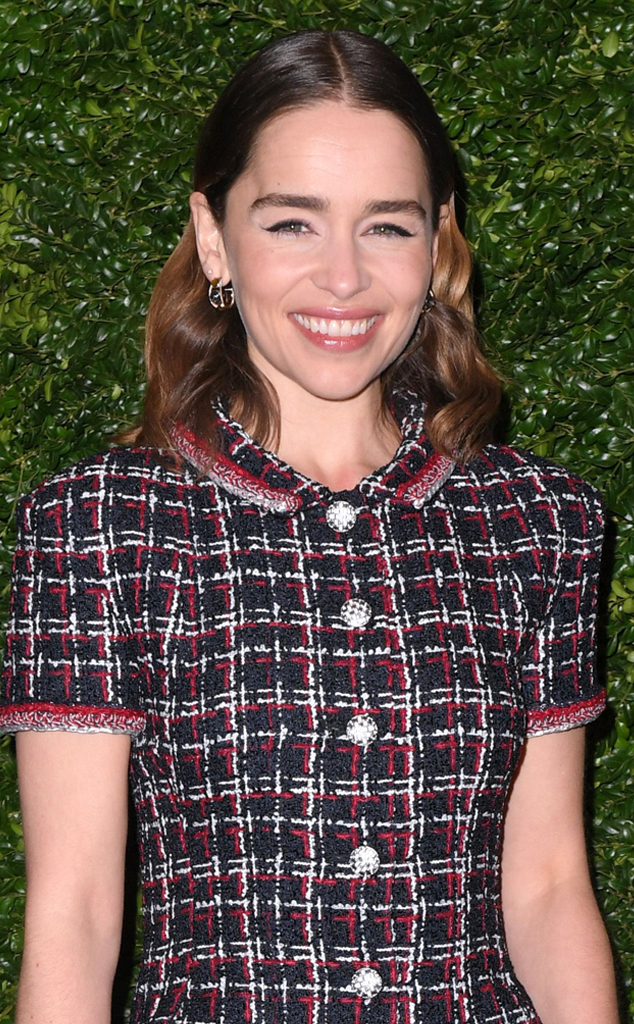 Emiliar, who is not nominated for an award, wore a short sleeve, red, black and white plaid button-down dress to the annual bash, which was hosted by businessman Charles Finch and Chanel. Gwendoline, who is also not nominated, showed up in a red frilly dress with puffy sleeves and a skater skirt.

Other stars spotted at the party included Laura Dern, who is nominated for Best Supporting Actress for her role in Marriage Story, The X-Files alum and The Crown and Sex Education star Gillian Anderson, and singer Lily Allen and boyfriend and Stranger Things actor David Harbour.

See photos from the party:

The Game of Thrones star looks dracarys at the pre-2020 BAFTAs bash, hosted by businessman Charles Finch and Chanel.

The model and Johnny Depp‘s daughter showcases a sparkling look.

The BAFTA-nominated actress poses on the red carpet.

The Little Women actress turns heads with this red style.

The singer poses with her beau, star of Stranger Things.

The Once Upon A Time In Hollywood costume designer appears with her rocker friend.

The British actress pairs a pearl statement necklace with a modern look.

The Crown alum poses in a long black dress.

The Crown and Sex Education star looks stylish in black and cream.

The British Star Trek into Darkness and Black Mirror actress poses in a pale pink dress.

The Game of Thrones star showcases a red hot look.

The actress, who is nominated for the Rising Star Award, looks chic in black and gold.

The actor, nominated for Best Leading Actor for his role of Elton John in Rocketman, poses for pics.

The 2020 BAFTAs, aka the EE British Academy Film Awards, will take place at Royal Albert Hall in London on Sunday, February 2 and air on BBC One at 9 p.m. U.K. time, and on BBC America in the United States at 9:10 p.m. ET. Graham Norton is the host.

Holly Marie Combs Claps Back: Accused Of Not Sending Love To Shannen Doherty Amid Cancer Battle 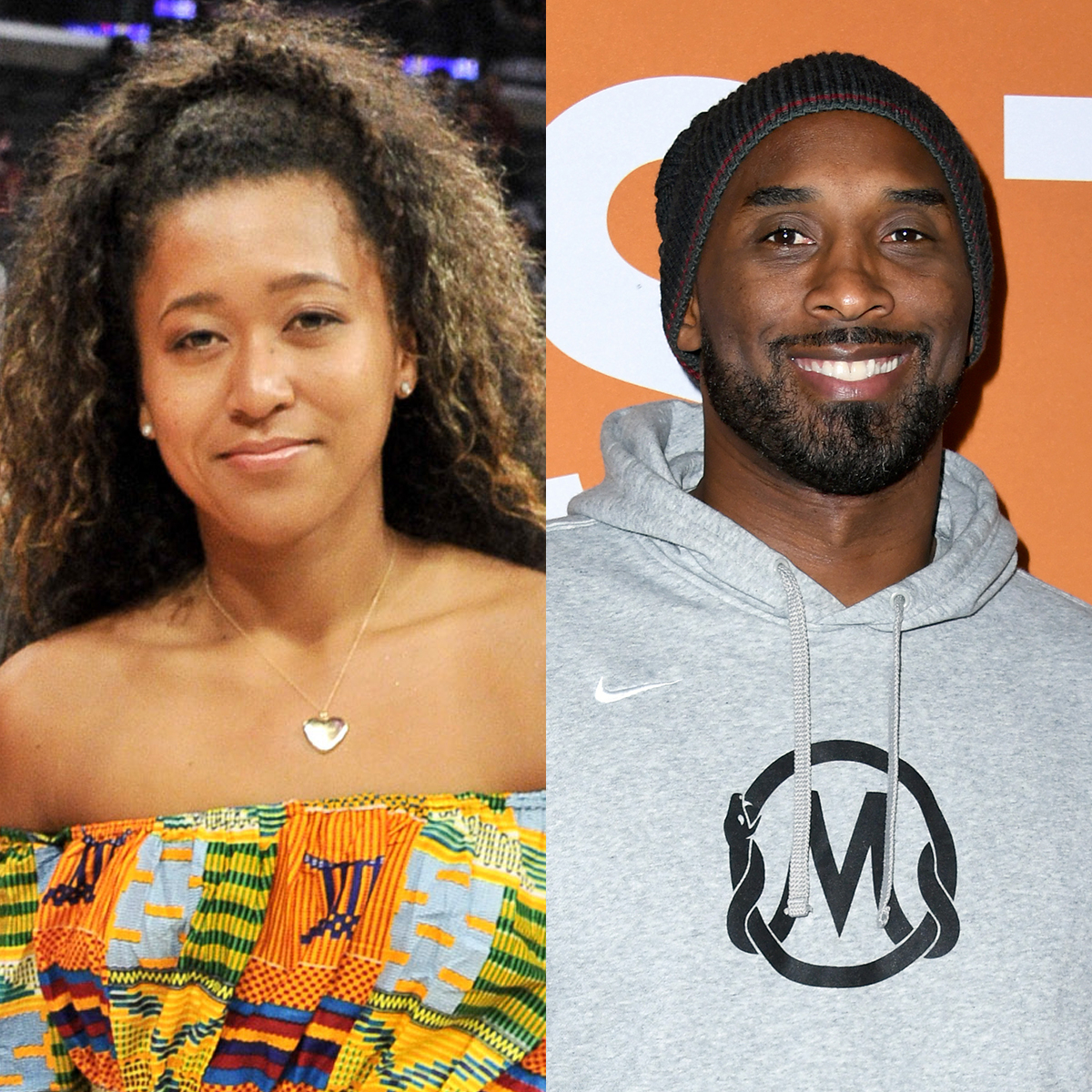