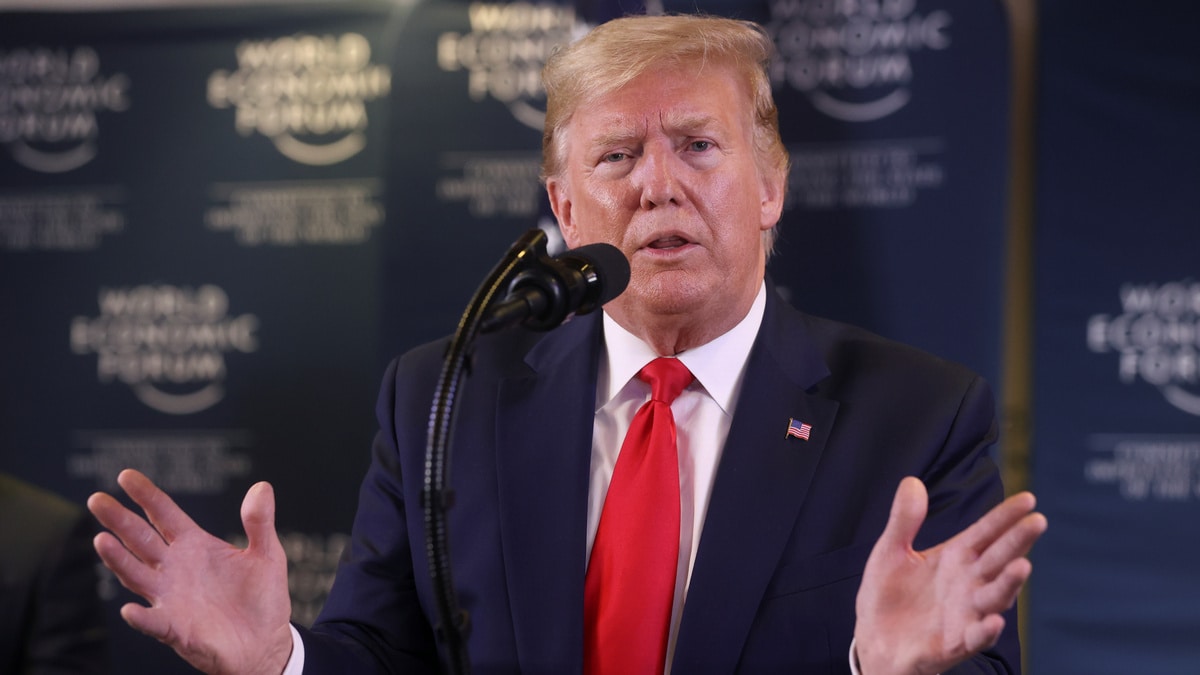 Tech billionaire Elon Musk has earned praise from US President Donald Trump who has called the SpaceX and Tesla CEO one of the world’s “great geniuses”.

In an interview with CNBC’s Joe Kernen at the World Economic Forum in Davos, Switzerland, Trump likened Musk to Thomas Edison.

“He’s one of our great geniuses and we have to protect our genius,” Trump said in the interview with the “Squawk Box” co-host.

The comments came as Tesla hit the $100 billion (roughly Rs. 7,10,000 crores) in stock market valuation for the first time.

Tesla shares were last up 1.4 percent at $555 after trading was closed on Tuesday, reported CNBC.

The milestone came less than a month after Tesla’s stock crossed $420 – a price Musk tweeted last year which put him in much trouble.

After NASA and SpaceX successfully completed a launch escape demonstration on Sunday of the company’s Crew Dragon spacecraft and Falcon 9 rocket, Musk said that his aerospace company aims to send NASA astronauts to space between April and June this year.

This was the final major flight test of the spacecraft before it begins carrying astronauts to the International Space Station (ISS) under NASA’s Commercial Crew Programme, the US space agency said in a statement on Sunday.

With this test now complete, the next big flight of the Crew Dragon will have people on board: NASA astronauts Bob Behnken and Doug Hurley. 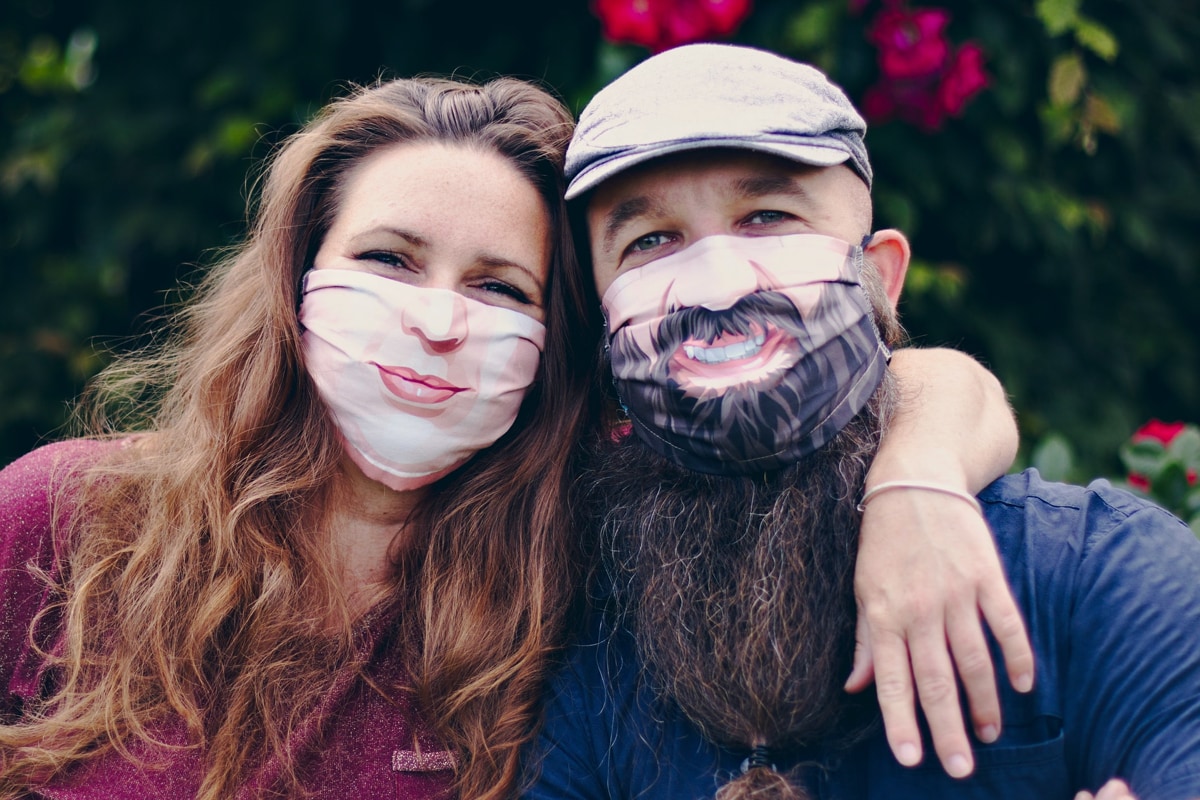 The Funniest Internet Memes That Helped Us Get Through 2020