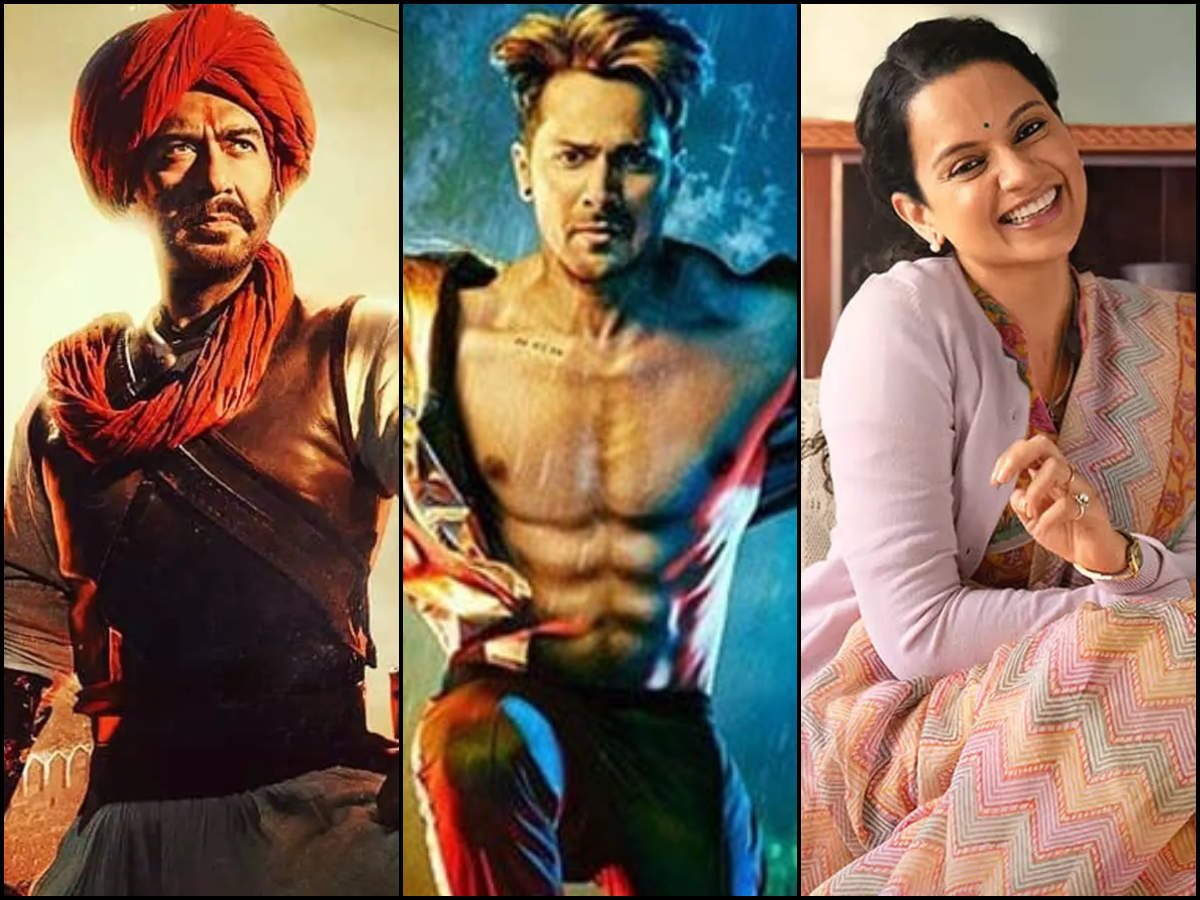 Varun Dhawan and Shraddha Kapoor, who collaborated once again for ‘Street Dancer 3D‘ seem to have struck a chord with the audience as their dance flick is off to a flying start at the box office. The film which opened at Rs 9.50 crore is expected to see tremendous growth as it’s expected to earn another Rs 16-17 crore approximately on its first Sunday.

According to the latest Box Office India report, ‘Street Dancer 3D’ which faced tough competition from Kangana Ranaut‘s sports drama ‘Panga‘ has managed to dominate the box office as the latter is expected to mint another Rs 5-5.50 crore approximately. The Ashwiny Iyer Tiwari film had a poor opening of Rs 2 crore but looks adamant to grow in the domestic circuit now. The weekend business of the sports drama is expected to end around Rs 11.5-12 crore approximately which is pretty poor.

Meanwhile, Ajay Devgn and Saif Ali Khan’s ‘Tanhaji: The Unsung Warrior‘ continues with its phenomenal run at the ticket counters as it manages to earn around Rs 12 crore on its third Sunday taking its second-weekend collection over Rs 25 crore which is the fourth-highest ever after ‘Baahubali 2: The Conclusion’, ‘Dangal’ and ‘PK’.

In an exclusive interview with ETimes, senior trade expert Taran Adarsh had said that Kangana and Varun-Shraddha’s film will be facing fierce competition from Ajay’s period drama. “Both the films will face tough competition from ‘Tanhaji’, especially in Maharashtra,” he said.