Things got very revealing during Dwyane Wade’s interview on ‘WWHL,’ as he dished intimate details about how he and Gabrielle Union keep things ‘hot’ in their romance!

Dwyane Wade and Gabrielle Union have been married for more than five years, and they have a special trick for keeping things fresh and exciting in their relationship — roleplay! Dwyane spilled all the dirty details to Andy Cohen during his Feb. 18 appearance on Watch What Happens Live with Andy Cohen. “We were just talking during the break [about] you and Gab, to keep it hot, you do a lot of roleplay,” Andy said on the show. He double-checked with Dwyane that it was okay for him to bring this up, and Dwyane happily obliged.

“We go out at night, we’ll be strangers,” Dwyane explained. “And I get into character — I’m grabbing hair in the club! We do roleplay. We keep it fresh. We try to keep it exciting. You get into a routine sometimes and you’ll be like…tomorrow. And then tomorrow goes into two months where you get no action. So we gotta do roleplay. I gotta be like — take your clothes off and go walk down the street! Let’s take it back to Rodeo Drive!” Earlier in the show, Dwyane admitted to being “drunk,” so perhaps that had to do with him telling all about his love life!

However, the basketball star has always been very open about his personal life. In fact, he was on WWHL to promote his upcoming documentary, D. Wade: Life Unexpected. In the documentary, Dwyane will open up about his professional career as a basketball player, as well as his relationship with Gabrielle and his children. Ahead of the release, Dwyane has publicly spoken about the documentary’s reveal that his 12-year-old child, who was born as a boy named Zion, will now identify as a girl named Zaya.

Dwyane and Gabrielle have been a strong support system for Zaya through her gender identity journey, and Dwyane has admitted that he’s “learning” from his daughter every day. The documentary premieres on Feb. 23 at 8:00 p.m. on ESPN. 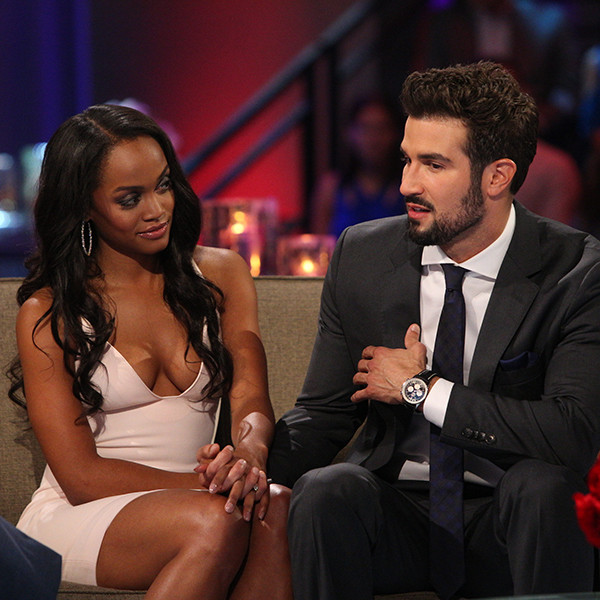 New Campaign Calls For The Bachelor to Cast a Black Lead 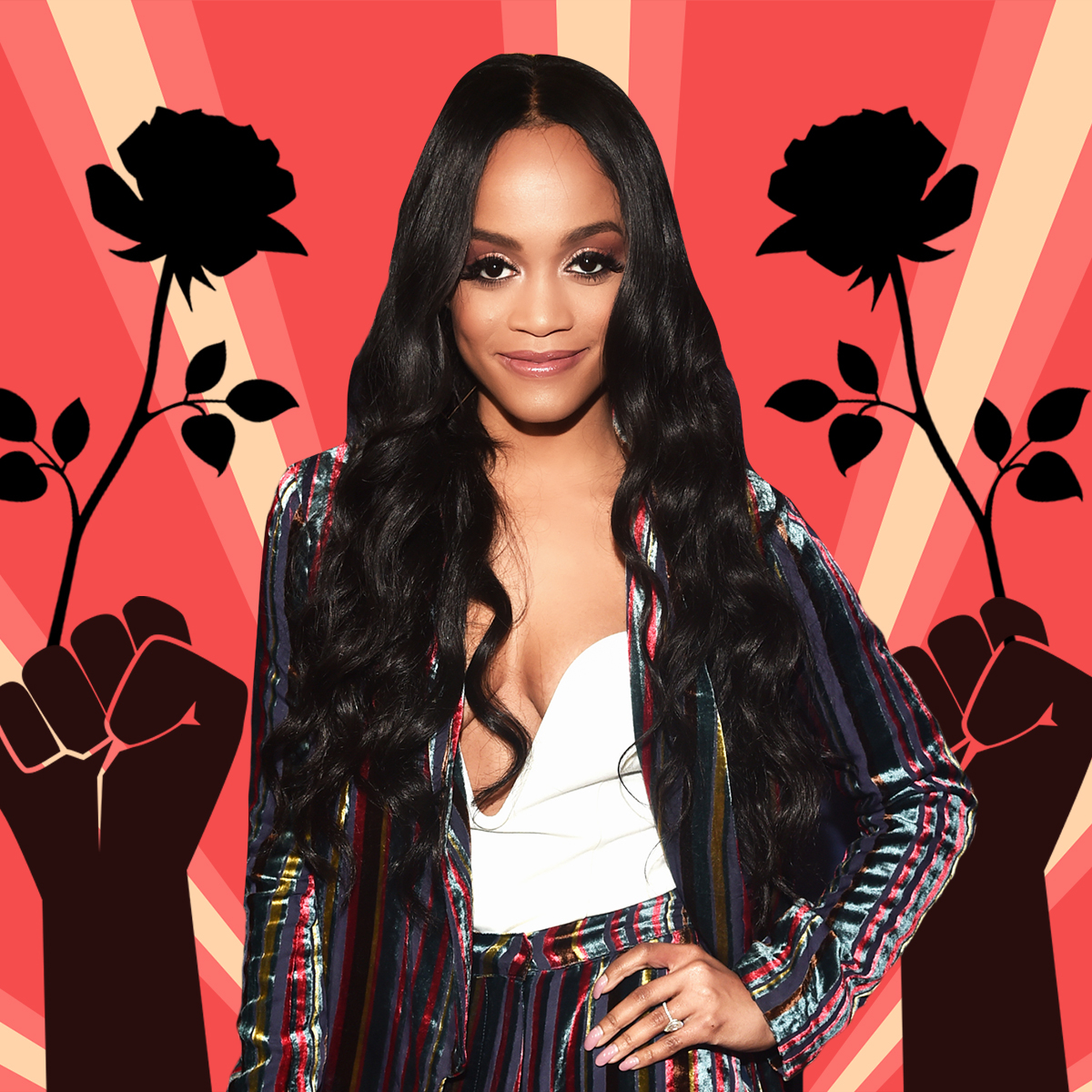 The Bachelor Franchise Promised to Diversify, So What Happened? 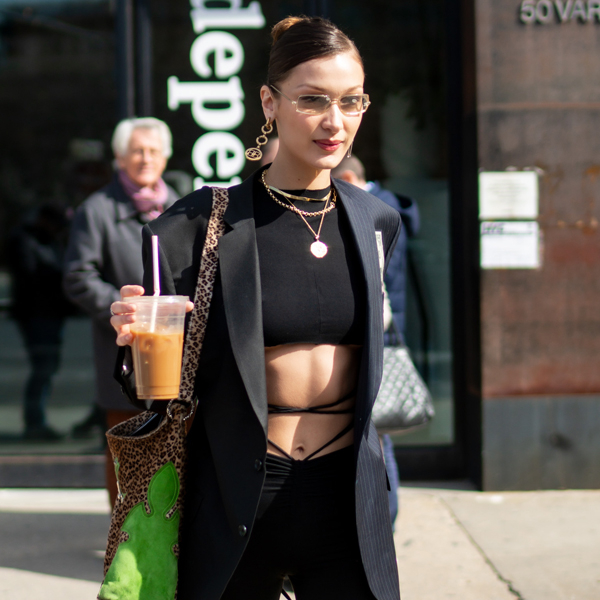