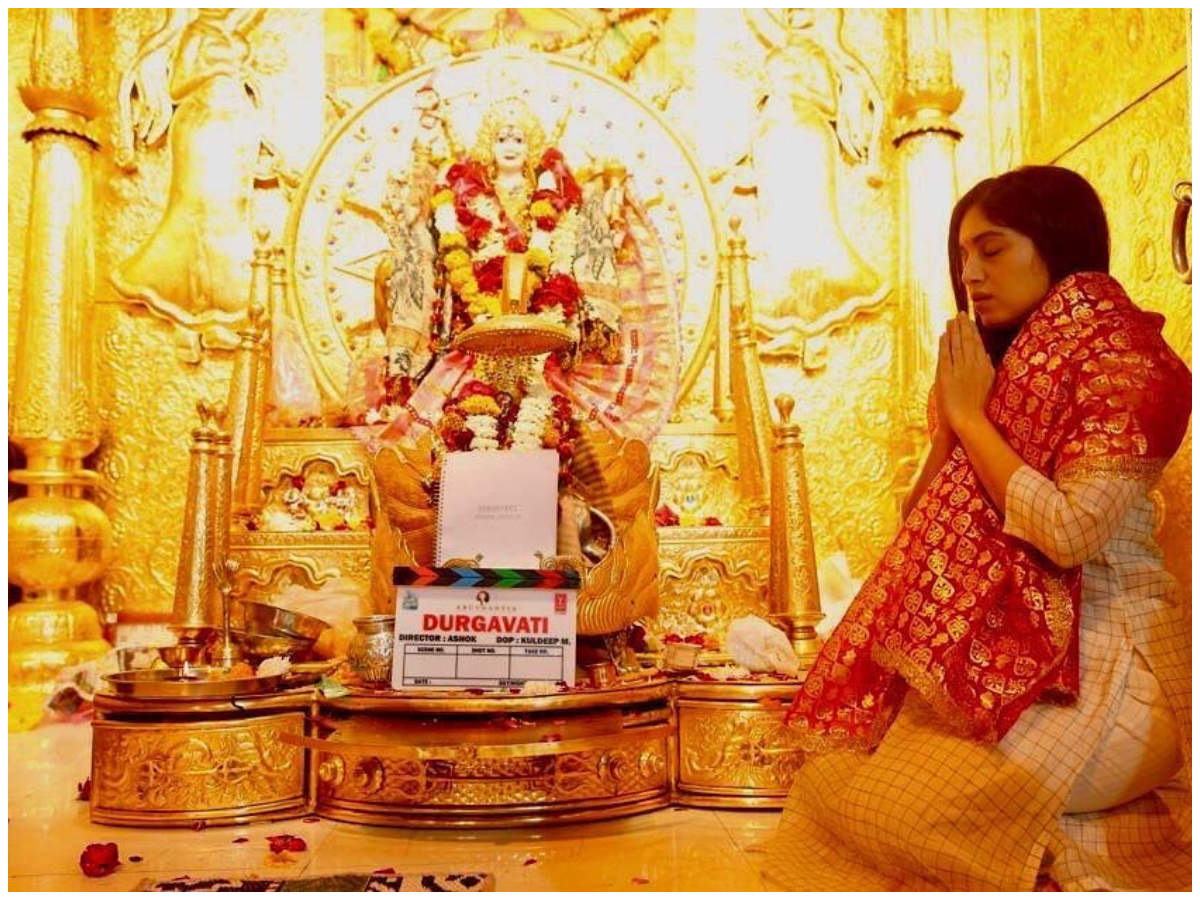 A few days back, Akshay Kumar took to his Instagram handle to share a photo of Bhumi Pednekar from the sets of her upcoming film ‘Durgavati‘. The photo went viral on social media in no time. Recently, reports are doing the rounds on social media, that the makers have started their for first long schedule of approximately 60 days.

The film will be shot in Sadarmanzil, which is located in Madhya Pradesh’s Bhopal. According to a report in an entertainment portal, the shooting commenced from January 22 and will finish sometime in March. The source in the report also revealed details about the set. As per the report, a room was covered with black curtains which made the scene look suspenseful.

Bhumi will play the role of an IAS officer in the film. Mahie Gill has also been roped in the film to play the of a cop who is working on a case involving Bhumi’s character.

It is the official Hindi adaptation of the Anushka Shetty-starrer 2018 Telugu horror film, ‘Bhaagamathie’. Akshay is presenting the film and if the reports are to be believed, he will also have a guest appearance in the film. 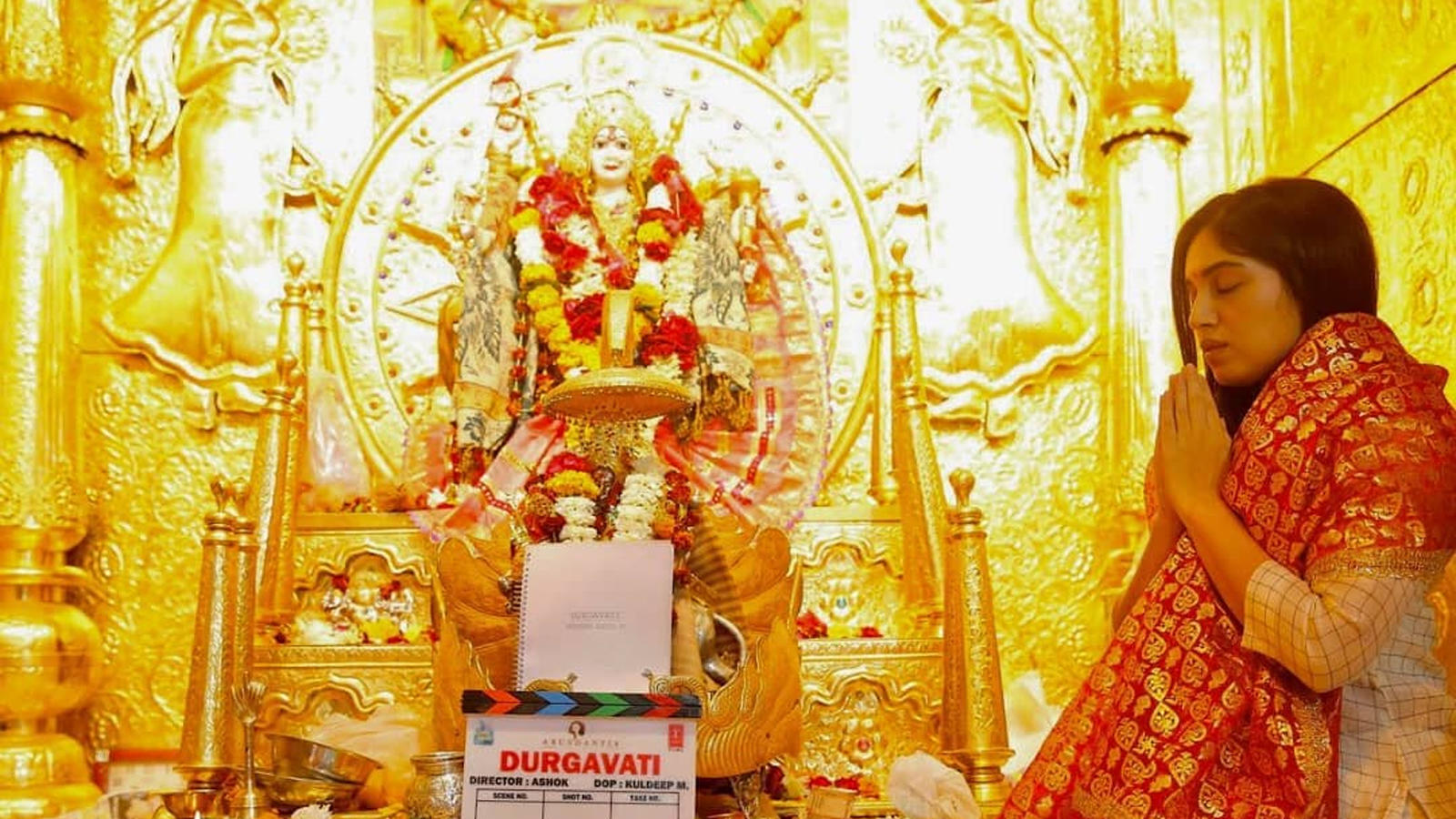 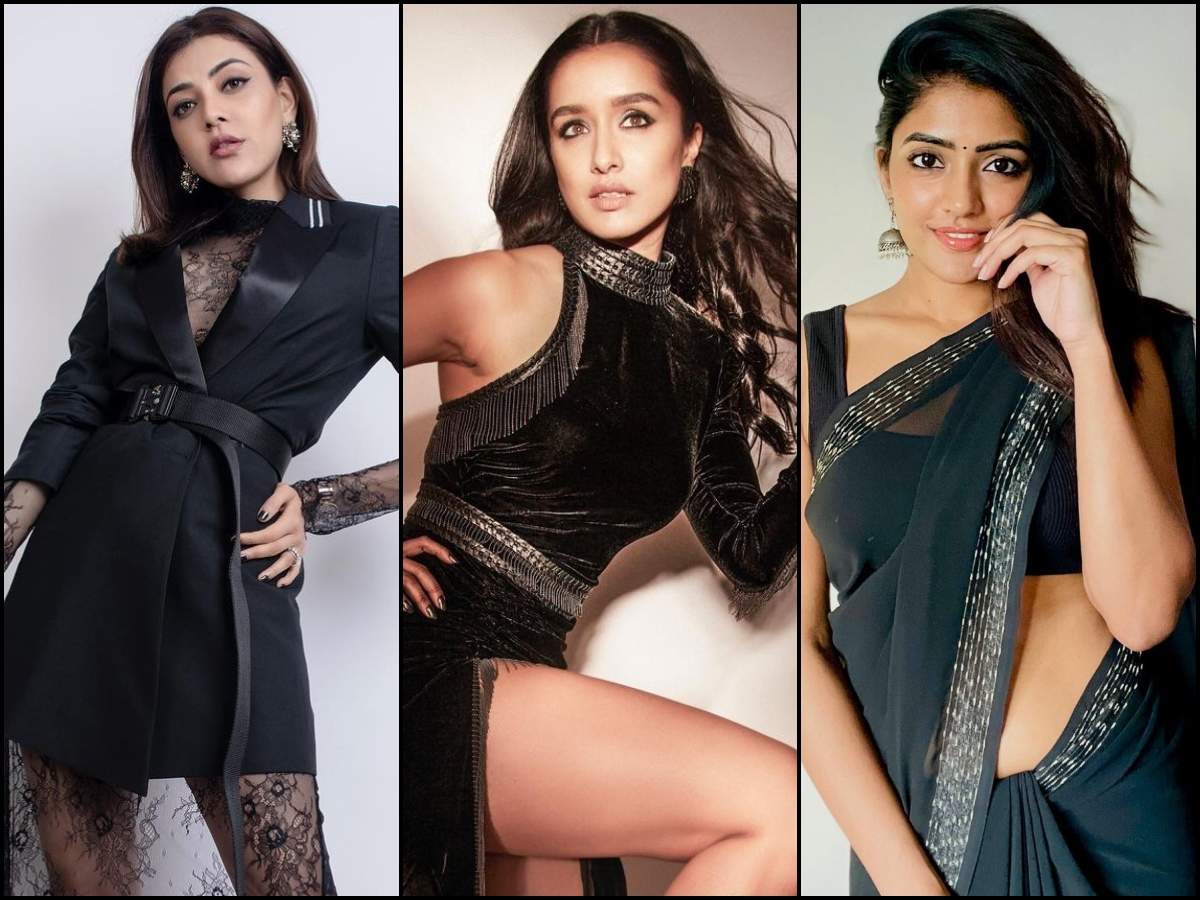