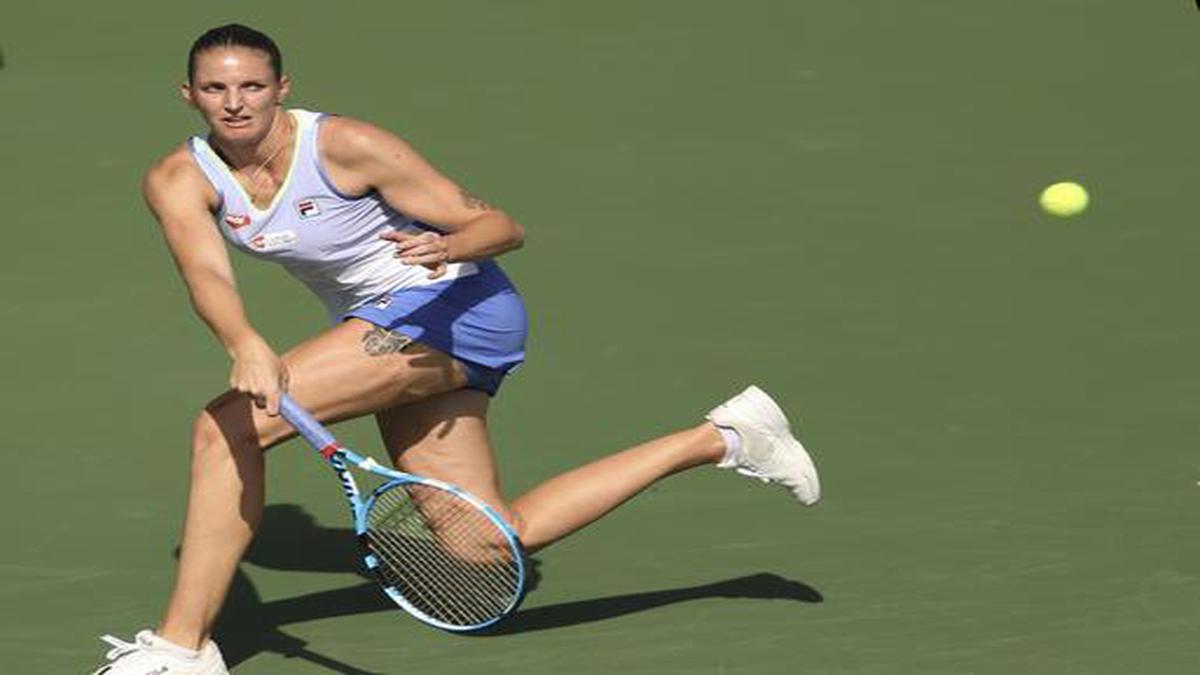 Karolina Pliskova and Garbine Muguruza re-established order among seeds on Wednesday as both reached the quarterfinals of the WTA Dubai Championships.

While number two Czech Pliskova strolled in barely an hour to a 6-1 6-2 defeat of qualifier Kristina Mladenovic, it took number nine Muguruza almost two and a half hours to get past Russian Veronika Kudermetova 7-5 4-6 6-4.

The pair of victories came a day after three major names made exits, with holder Belinda Bencic, third seed Elina Svitolina and Australian Open champion Sofia Kenin all going out.

Pliskova pegged back Mladenovic after the Frenchwoman earned only her first main draw win of the season in the first round.

“It’s always a tough one against her. We played in Australia, so I knew what to expect,” Pliskova said.

“I was not playing amazing but still, even with a couple of mistakes, I didn’t give up.

“The score looked a little bit easier than it really was, we had a couple of tough games.”

Muguruza had to struggle two days after ending the current comeback of Kim Clijsters as Spain’s double grand Slam champion grappled with her world number 39 opponent.

“But I’m excited that I gave myself another opportunity to be in the quarters.”

“Honestly, the difference is very, very small, I’m just pleased to go through.” Muguruza secured her place with a break in the final game as she converted on her first match point.

The ninth-seeded Spaniard will bid for the semifinals on Thursday, taking on Jennifer Brady, a 4-6 6-4 6-21 winner against Marketa Vondrousova. 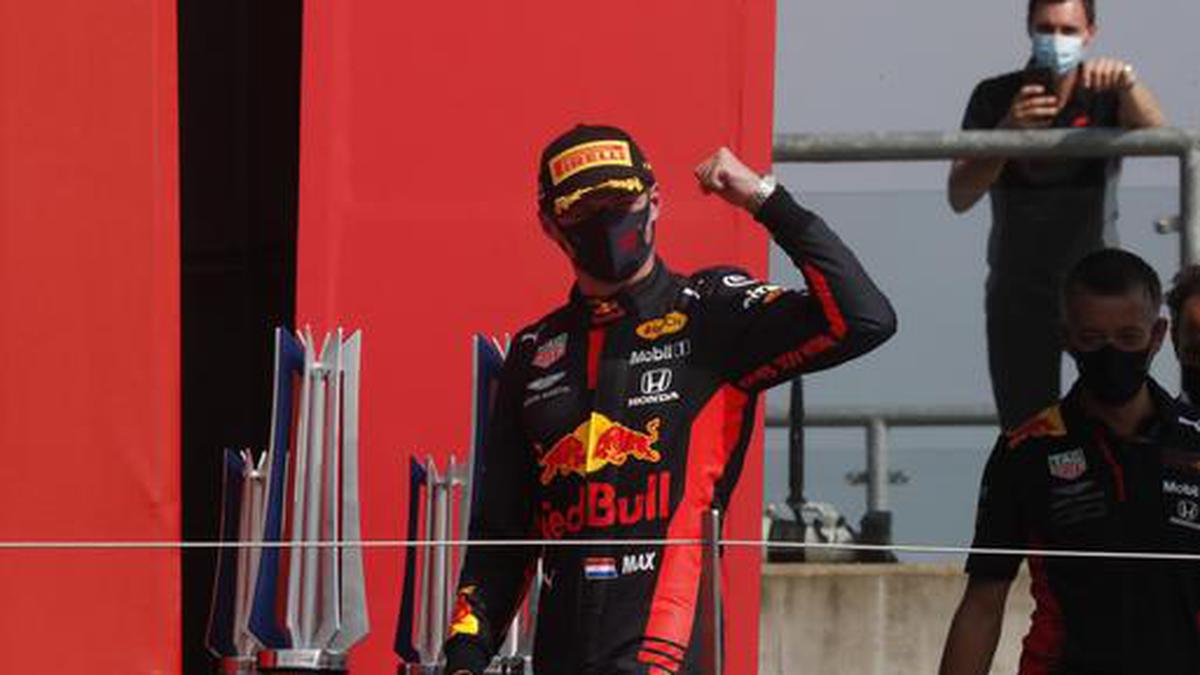 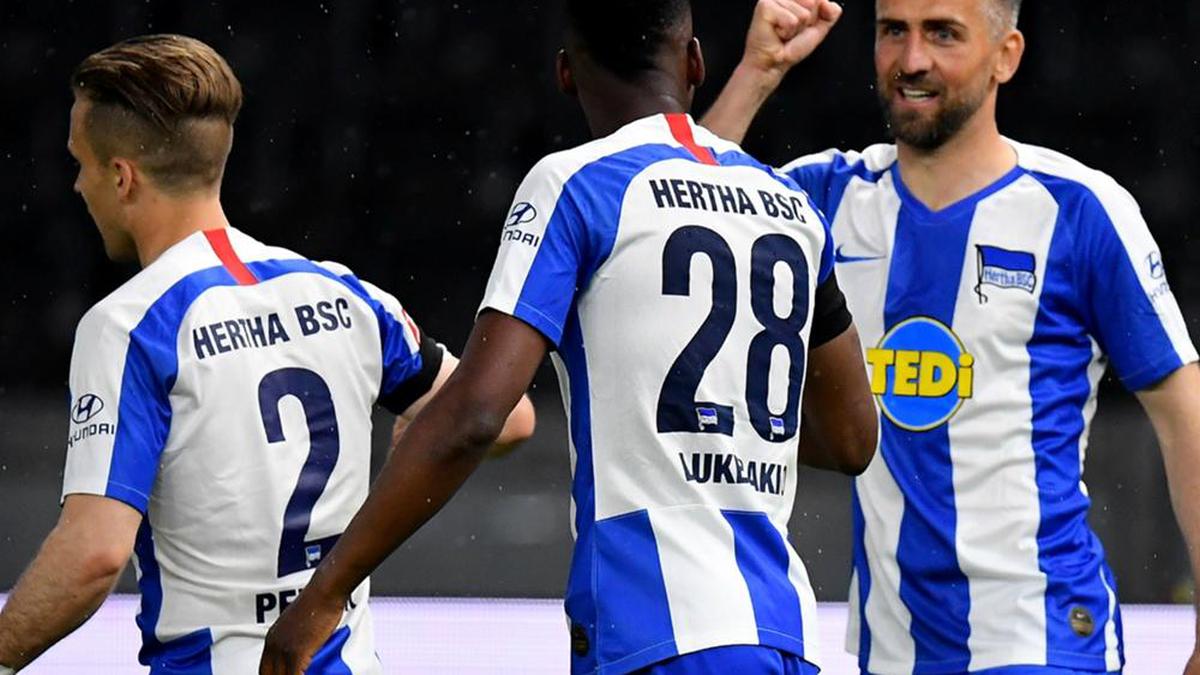