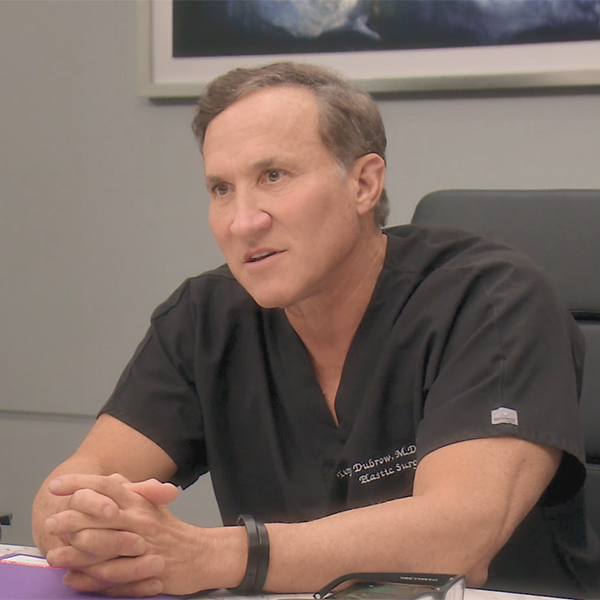 Dr. Terry Dubrow isn’t one to back down from a surgical challenge. But it’s possible there isn’t much he can do to help Wesley, a kidney cancer survivor who developed what Dubrow calls a “really unusual” post-operative complication following the organ’s removal.

Dubrow and colleague Dr. Paul Nassif meet Wesley for the first time in this this clip from tonight’s new Botched episode. And after hearing his story, both doctors are concerned that further surgical intervention might not actually improve the “bulge” protruding from his abdomen.

“This case is one of those cases that requires all nine years of training to fix,” says Dr. Dubrow upon evaluating the law enforcement officer’s photograph, pre-consultation. Unfortunately, learning the details of his medical history fills the specialist with even more uncertainty.

As Wesley explains, the swollen area began to develop shortly after his kidney removal and “just kept getting bigger and bigger in time.”

He was referred to a plastic surgeon who seemed confident “two pieces of [surgical] mesh” (used for procedures like hernia repair, among others) would improve the bulge’s appearance. But, per Wesley’s recollection, “immediately after surgery, it seemed like it was bigger.”

“The fact that a board-certified plastic surgeon put on two layers of mesh and immediately, Wesley’s bulge was worse…just underscores the idea that this is an incredibly difficult and potentially unfixable problem,” he tells the confessional camera.

See Wesley’s Botched consultation play out in the full clip above.

Watch a brand new episode of Botched Monday at 9 p.m., only on E! 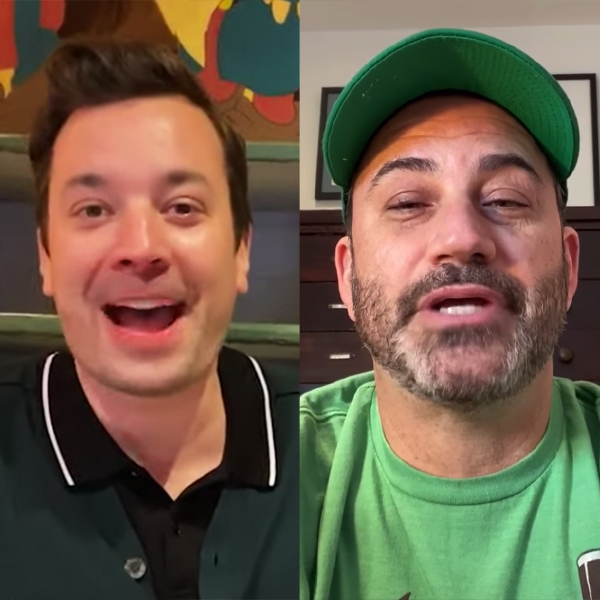