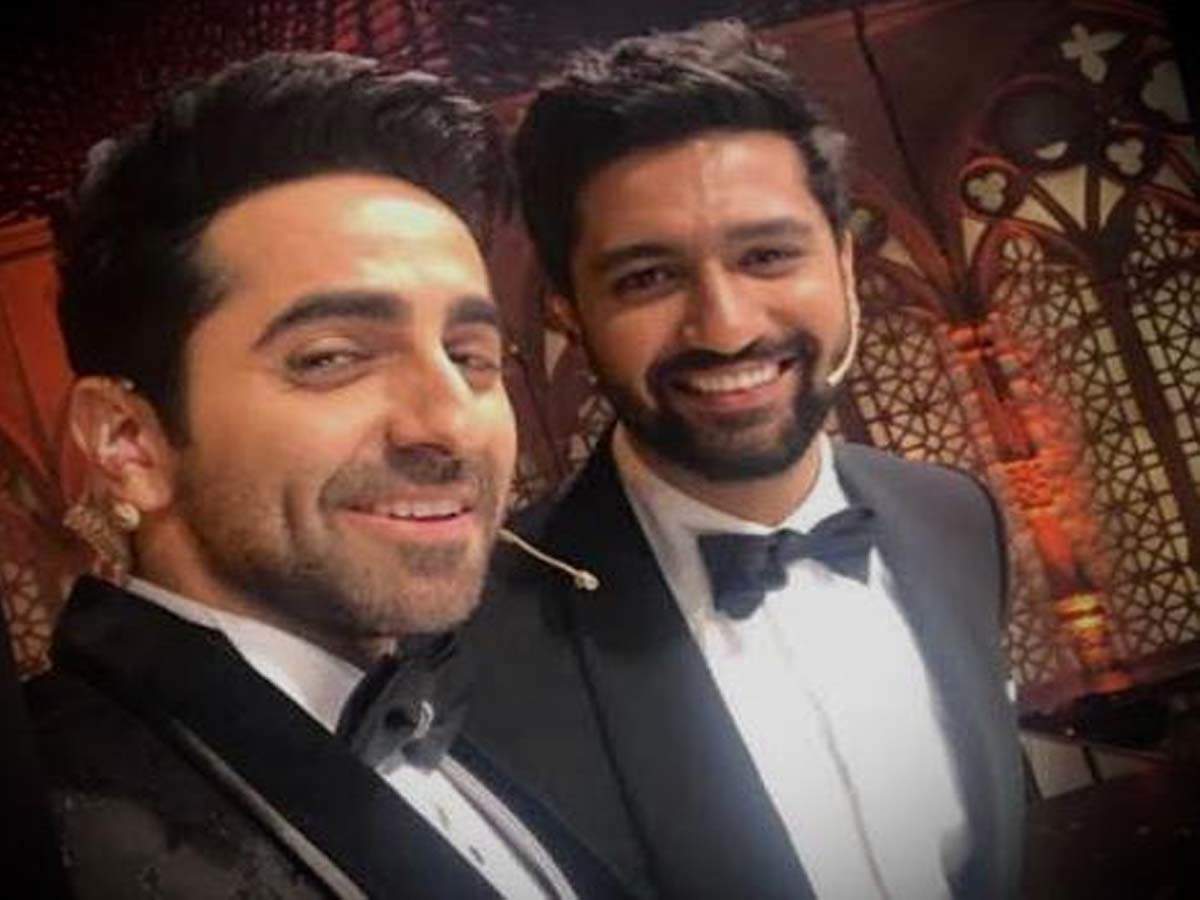 Actors Ayushmann Khurrana and Vicky Kaushal on Thursday were seen spilling ‘bromance’ on the internet ahead of the release of their films ‘Shubh Mangal Zyada Saavdhan’ and ‘Bhoot: The Haunted Ship’ respectively.

The two films starring the two lead actors will hit the theatres across the country today.

Though the films will be seen competing with each other on the box office, both Khurrana and Kaushal were rather seen in a supportive mood as they promoted each other’s films on social media.

Kaushal shared the tweet by Khurrana and wrote, “Love is love!” and added a rainbow emoji to the tweet.

Alternatively, the ‘Uri: The Surgical Strike’ actor also shared a picture of himself with Khurrana from a photoshoot and wrote, “Kal se aapke nazdeeki cinema gharo mei! #ShubhMangalZyadaSaavdhan #Bhoot.”

While Ayushmann Khurrana’s ‘Shubh Mangal Zyada Saavdhan’ can be seen as a progressive take on the homosexuality, Kaushal’s ‘Bhoot: The Haunted Ship’ is a horror flick revolving around a haunted ship.

The two films will make it to the theatres all over the country on February 21.

THIS throwback photo of Alia Bhatt from the sets of ‘Raazi’ is super cute! – Times of India