President Donald Trump started off his State of the Union address by blatantly refusing to shake House Speaker Nancy Pelosi’s hand while approaching the dais.

It’s been six weeks since Nancy Pelosi led the House of Representatives in impeaching President Donald Trump, and he made it clear at the 2020 State of the Union that he’s taking it personally. As the president approached the dais in the same chamber where he was impeached on December 18, he gave copies of his speech to Vice President Mike Pence, and Pelosi, both sitting behind them per tradition. After taking her papers, Pelsoi reached out for a handshake — Trump briefly looked her in the eye, glanced down at her hand, and sharply turned away to face Congress.

In footage of the incident, which you can watch below, Pelosi shakes her head and silently mouth “wow” as she takes her seat. The House Speaker wasn’t shy about making her distaste for the president’s speech known. Throughout his address, she could be seen shaking her head, and even rolling her eyes at one point. With her seat directly behind his, none of her movements were subtle. For the second year in a row, she and other Democratic women wore white to the State of the Union, standing out in a sea of black suits and shift dresses.

White was the color worn by the suffragettes, and was chosen last year to symbolize the remarkable number of women elected into Congress. Trump’s speech itself was unremarkable, touting the same accomplishments he brings up on Twitter — how he “brought back jobs” to the United States, how the border wall between the United States and Mexico is going to be built any day now — the usual. What made it significant is the fact that this is the first time a State of the Union has been given during the president’s impeachment trial. The Senate decides tomorrow, February 5, if Trump will be ousted from the Oval Office, or acquitted and allowed to serve out the rest of his first term.

Just a reminder that presidential primaries season is now in full swing after the February 3 Iowa Caucus. The November general election is getting closer by the day — if you haven’t registered to vote yet, it’s time to change that! Register to vote using the form below, courtesy of Rock The Vote: 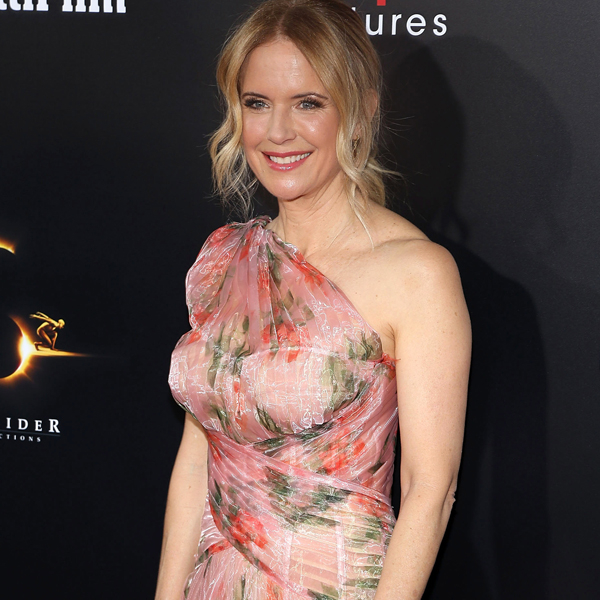 Gwen Stefani’s Transformation: See Her Through The Years, From No Doubt Days To Now