Dog The Bounty Hunter is getting married! The reality star is engaged to girlfriend Francie Frane after popping the question during a candlelight proposal. Their engagement comes 10 months after wife Beth’s death.

Duane “Dog The Bounty Hunter” Chapman is about to become a married man for the sixth time. The Dog’s Most Wanted star, 67, popped the question to his girlfriend of one month, Francie Fane, 51, at the home they share in Colorado. Francie told The Sun that the proposal came as a total surprise to her, albeit a very happy one. “I wasn’t expecting it at all,” she said in the May 4 interview. “I think I had gone to pick up some food and then when I came back he had all the lights turned down with just a few lights on and a bunch of candles lit. So when I came in I was like, ‘Wow, this is awesome.’ Then he said, ‘Come in, sit down because I need to talk to you.’”

Francie, who works as a rancher in Colorado, said that Dog told her,  “I know that God brought you into my life and I don’t want to spend one moment of it without you,” before getting down on one knee and presenting her with a ring. “He said, ‘Will you marry me and spend the rest of our lives together?’ Who can say no to that? It was wonderful.” Dog also spoke to The Sun, and revealed that he wants them to have “the biggest wedding there’s ever been — one hell of a party” that fans are invited to. The couple confirmed their relationship in April 2020 with a series of romantic posts on Instagram. Francie, a devout Christian, often posts bible verses that remind her of her love for her new fiancé.

Dog’s proposal comes 10 months after his beloved wife, Beth Chapman, died after a two-year battle with throat and lung cancer. Francie’s husband, Bob, died two months before Beth. The two have found comfort in finding each other after tragedy. Dog posted a beautiful photo of Francie on Instagram on April 23, captioned, “I scream & Cry Beth where are you why did you leave me then I look up & see you Francie & the pain turns to a smile I LOVE YOU WOMAN!!” Though Dog told HollywoodLife EXCLUSIVELY in September 2019 that he promised Beth he would never remarry, this is Dog’s second engagement following her death; he proposed to his assistant turned girlfriend, Moon Angell, during a January 2020 Dr. Oz interview.

Dog’s family later insisted that the proposal wasn’t real, but that he bounty hunter was “emotional” and got caught up in the moment. It’s no secret that Dog’s daughters, especially Lyssa Chapman, didn’t like Moon Angell. She apparently adores Francie, though. Lyssa shared a photo of her soon-to-be stepmother with Dog on Instagram, captioned, “How cute are these two?!” with a heart emoji. She tweeted the same photo, writing, “Love is in the air.” Khloe Kardashian Responds After Fan Asks Why She Looks So Different 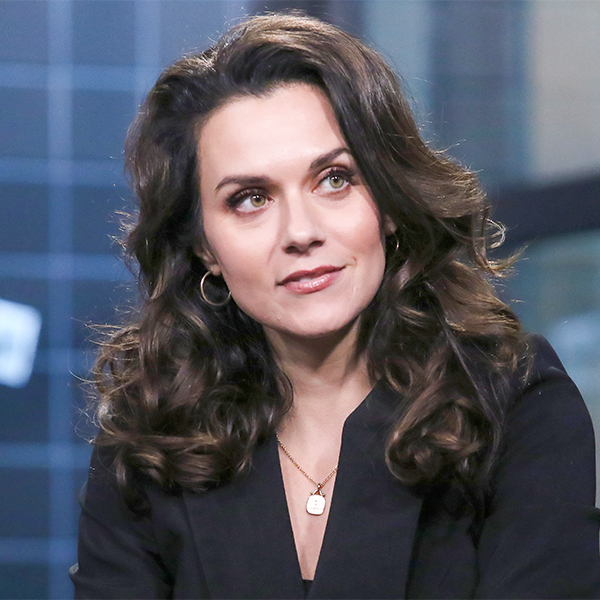 Why Hilarie Burton Is Calling Her Gray Roots a ”Silver Lining”