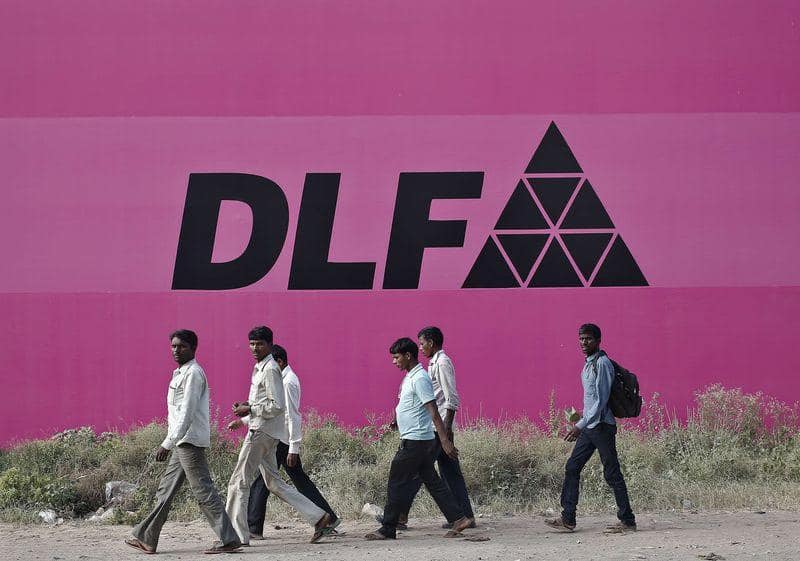 Realty major DLF Ltd on Wednesday reported a 24 per cent increase in consolidated net profit at Rs 414.01 crore for the quarter ended December despite fall in income. Its net profit stood at Rs 335.15 crore in the year-ago period. Total income fell 36 per cent to Rs 1,533.34 crore in the third quarter of 2019-20 from Rs 2,405.89 crore in the corresponding period previous year, DLF said in a regulatory filing. Despite the fall in income, the company’s net profit increased due to an exceptional gain of Rs 231 crore during the December quarter. DLF declared an interim dividend of Rs 1.20 per share.

“The company received good response for its ready to occupy premium project – The Ultima in Gurugram. It clocked sales of about Rs 800 crore from the Phase 2 launch; the project now is 90 per cent sold out. The company continues to remain focussed on monetisation of its completed inventory,” DLF said in a statement.

On the housing business, DLF said: “Luxury segment is witnessing subdued demand currently. This trend may continue for a few quarters and will recover along with the economy”. The company is now working towards re-positioning its finished inventory and bringing differentiated products according to the current market dynamics, DLF said.

“We plan to upgrade our existing plotted inventory to independent floors, which generally has shown better traction in the market. The current plan is to offer about 7 million sq ft of finished homes on its already developed plots. We expect to sell the same within from next fiscal and believe monetisation of this inventory will take next 18-24 months,” the statement said.

Additionally, the company is also evaluating launch of commercial products in select markets, it added. DLF has developed around 153 real estate projects and developed an area of about 331 million square feet. It has 192 million sq ft of development potential across residential and commercial segment. The group has an annuity portfolio of over 35 million sq ft, including office and retail space. 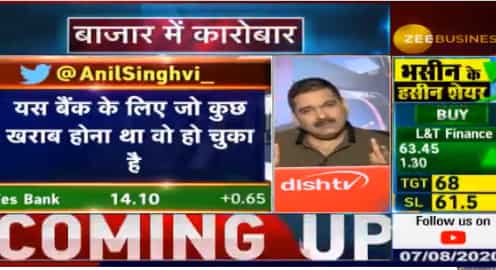