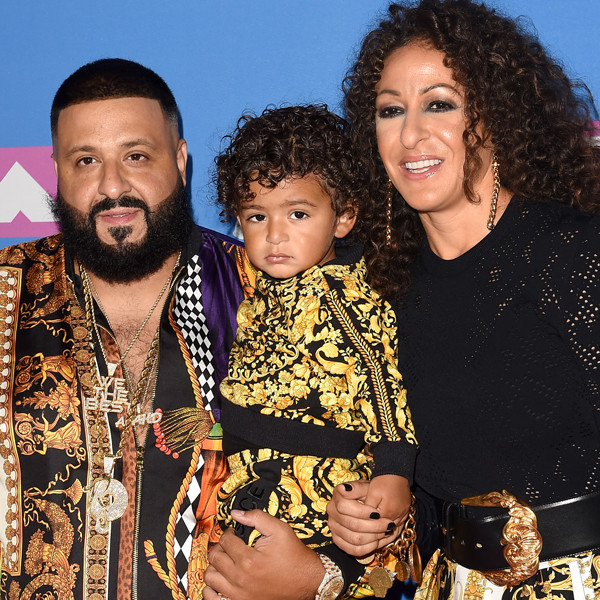 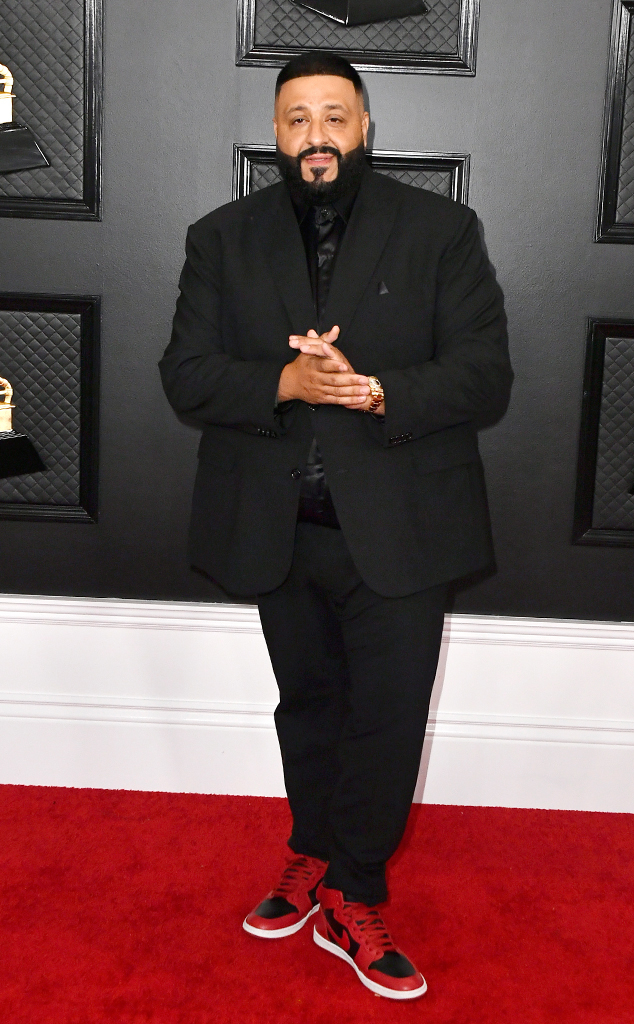 Days after welcoming his second son with wife Nicole Tuck, the famous DJ revealed that their baby boy’s name is Alealam at the 2020 Grammys on Sunday.

Taking the stage to accept best Rap/Sung Performance alongside John Legend for their song “Higher,” which also featured the late Nipsey Hussle, DJ Khaled gave his family a sweet shout-out and shared the special meaning the name carries.

“First of all, God is the greatest, thank you God,” he told the crowd. “This is for Nipsey Hussle. This is for hip-hop…I want to thank my beautiful queen Nicole. I just had a new baby boy a week ago, who we named Alealam. It means ‘the world’ in Arabic.”

Last week, the “All I Do Is Win” DJ, who is also dad to 3-year-old son Ashad, took to Instagram to announce that their little bundle of joy had arrived. Sharing a series of pictures from the delivery room, he wrote, “THANK YOU ALLAH THANK YOU MY QUEEN NICOLE !BLESS UP DR JIN ! ANOTHER ONE !!!!!!!!!!!!!!!!!!!!” In another post, DJ Khaled said, “IM INSPIRED ANOTHER ONE ! GRATEFUL THANKFUL ! GOD IS THE GREATEST !”

Baby bliss aside, the 62nd Annual Grammy Awards also marked DJ Khaled and John’s moving tribute to Nipsey, who died in March 2019 at the age of 33. After they sang their Grammy-winning song, the duo were joined by 1500 Or Nothin’, Roddy Ricch, Kirk Franklin, Meek Mill and YG to celebrate the life of the talented rapper, entrepreneur and activist.

After their performance, Nipsey’s face appeared on the screen behind them. Next to his image was Kobe Bryant, who had passed away that same day in a helicopter accident. “Long live Nip, long live Kobe,” DJ Khaled said before leaving the stage

Earlier in the night, Nipsey posthumously won Best Rap Performance for his song “Racks in the Middle.” On hand to accept the award on his behalf was his longtime partner Lauren London. “I speak on behalf of our family and in honor of Nip, who was a phenomenal vessel,” she said. “God allowed him to use this music to speak his truth, give his wisdom and something we will forever be able to live with.”

Nipsey’s grandmother, Margaret Boutte was also in attendance and added, “I wanted to thank all of you for showing all the love that I have felt for him all of his life and always will live in my heart. Thank you.” 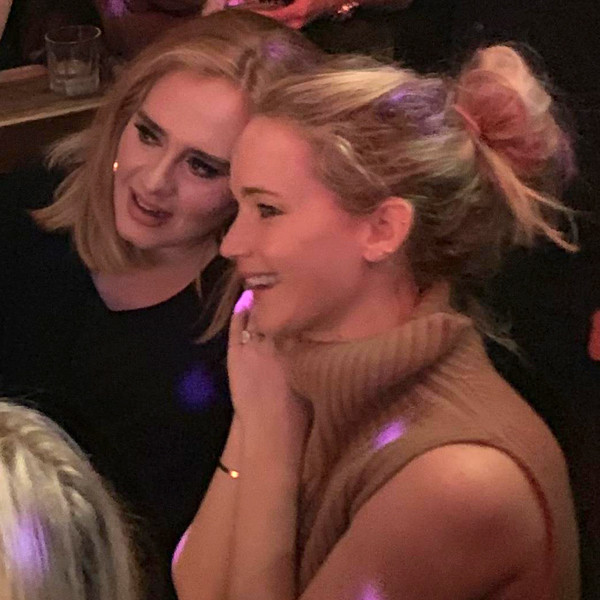 These Hollywood Pairings Give Us Friendship Goals