Disha Patani is slowly but steadily climbing the success ladder in Bollywood. She made waves with her stunning performance in her last release, ‘Malang’. In her recent interview, she revealed that she is quite inspired by the journey and achievement of Bollywood’s Desi Girl – Priyanka Chopra.
Disha reportedly feels that Priyanka Chopra has achieved a lot in Hollwyood too and made our country proud. She also stated that like her, Priyanka too, is from a small town called Bareilly in India.

Elaborating more on her career goals, she added that she needs to make a strong foothold in Bollywood. She also stated that in her short filmy career, she has worked with great actors and have done interesting roles too. She added that she is happy with small or big achievements, but she feel she has to still work hard and go a long way.

When asked, is she too has Hollywood aspirations like Priyanka, Disha reportedly said that she hasn’t really thought about it. According to her, she does not have any agents to get her work in Hollywood films, simply because she feels that it’s not easy to audition for foreign films. She feels that she is doing pretty well in Bollywood and she still wishes to work in Hindi films.

Next, she will be seen reuniting with Salman Khan after their short ‘Bharat’ stint together in ‘Radhe: Your Most wanted Bhai’. The Prabhudheva directorial will also star Randeep Hooda and Jackie Shroff in pivotal roles. 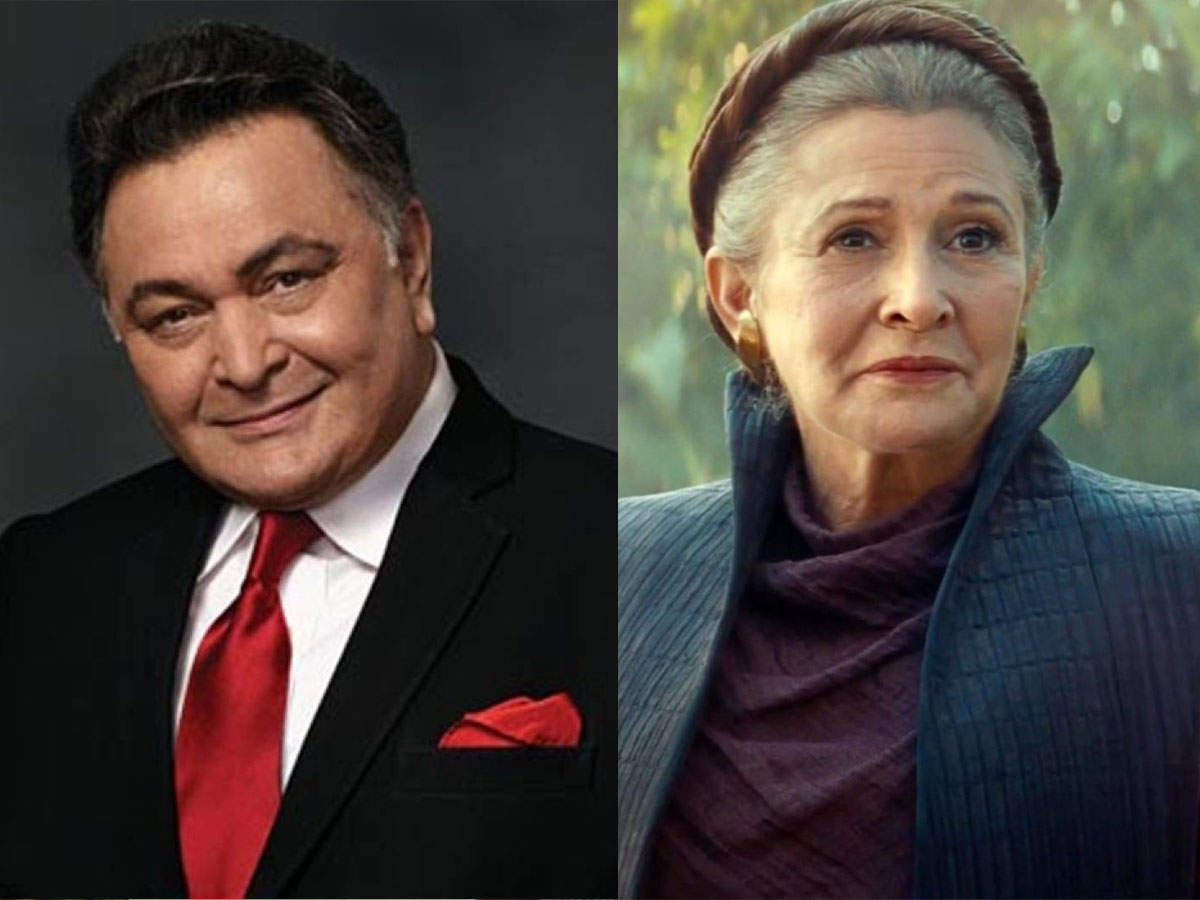 Rishi Kapoor to Carrie Fisher: Late actors who were brought to life on screen using CGI | The Times of India

WATCH: Shraddha Kapoor shares a glimpse of her brother Siddhanth in quarantine after testing COVID-19 positive – Times of India