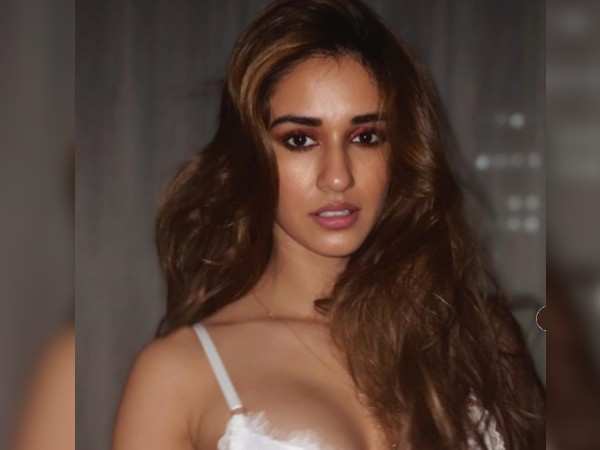 Actress Disha Patani has a massive following on her social media platform where she posts her pictures and videos. Instagram has kept the fans and their favourite actors connected as they update their day-to-day activities on the photo sharing platform. Recently, Disha posted her bikini-clad picture which took over the internet.

She is seen wearing a bright orange two piece bikini at a beach. The picture is shot during the shoot of film Malang. The first picture she dropped on internet was a day ago and she captioned it, ‘#malang’. Today, she posted more of her pictures in the same outfit where she looks sizzling hot and captioned it, ‘some more #malang.’

On the work front, Disha Patani will be next seen in the film Malang which also stars Aditya Roy Kapur. The film is directed by Mohit Suri and it also stars Anil Kapoor and Kunal Khemu in pivotal roles. The film is set to be released on February 7, this year. 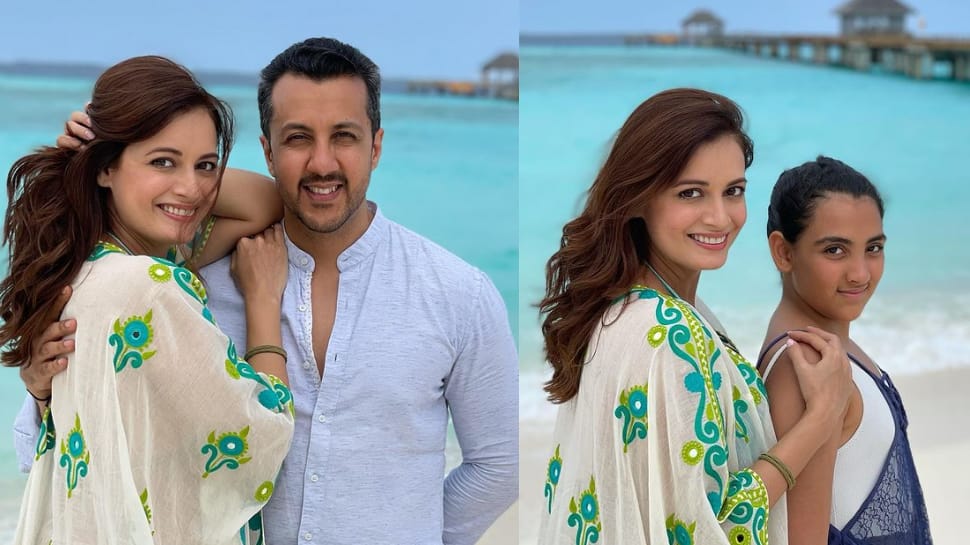