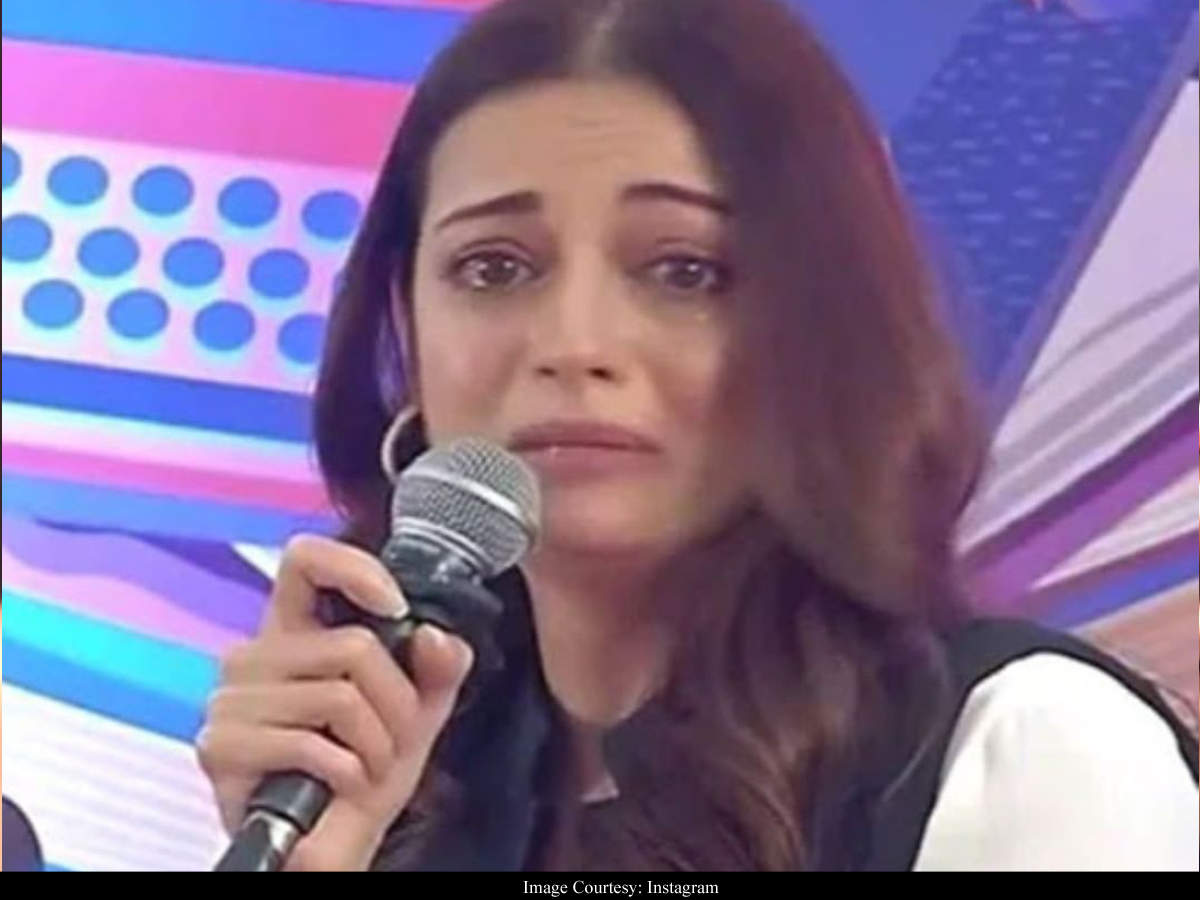 Dia Mirza had an emotional moment while speaking during a climate change discussion at a recent event. The actress participated in the ‘climate emergency’ session and turned teary stating, “Don’t hold back from being an empath. Don’t be afraid of shedding your tears. Feel it, feel the full extent of everything. It’s good. It gives us strength. It does. And this is not a performance.” The actress was offered a tissue after her break down but she refused to use it.

Dia later explained that she turned emotional after she heard the news about basket player Kobe Bryant and his daughter’s death in a helicopter crash. “My day started really well yesterday… At around 3 (early morning), this news alert came on my phone for a very big player, NBA player, who I followed for a while. His chopper crashing in California disturbed me. It really upset me. There are different things that upset us on different days, but we take care of ourselves. I was overwhelmed because my blood pressure was low.”

Internet stood divided over Dia’s emotional moment, while a few referred to the actress as a copy of Swedish environmental activist Greta Thunberg, others supported her stand on climate change.

MEET Dia Mirza – Our Desi Sasti Greta Thunberg & after How Dare you; its “I dont need Paper” #DiaMirza https://t.co/8eN4HJGSF3

@ANI and the Oscar goes to Dia mirza https://t.co/PlVvJidjbD

Will this be a routine now after #GretaThunberg? And they couldn’t find a bigger celebrity than Dia Mirza? https://t.co/L4hxmijnl3

People making fun of Dia Mirza coz she cried at JLF, come on! Have you never felt enough for a social cause, a soci… https://t.co/HtNEdMkqdk

People trolling Dia Mirza need help! Someone getting emotional and talking about saving the world we live in should… https://t.co/5ouQFza1DP

#DiaMirza SOrry dia peopel will not understand the reality of #ClimateEmergency they are just waste time for trol… https://t.co/xPWoZ7jlvJ 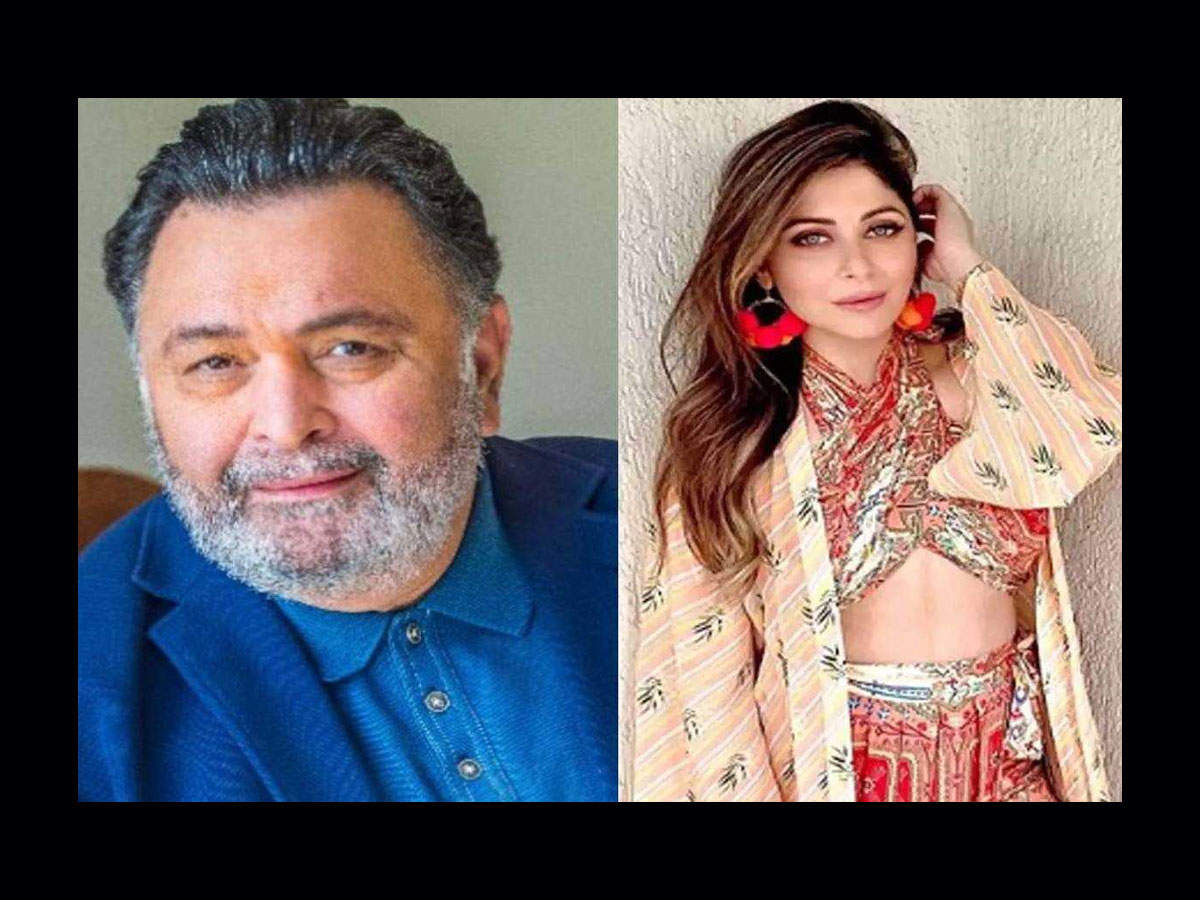 Rishi Kapoor comes out in support of Kanika Kapoor, says she is being victimised – Times of India 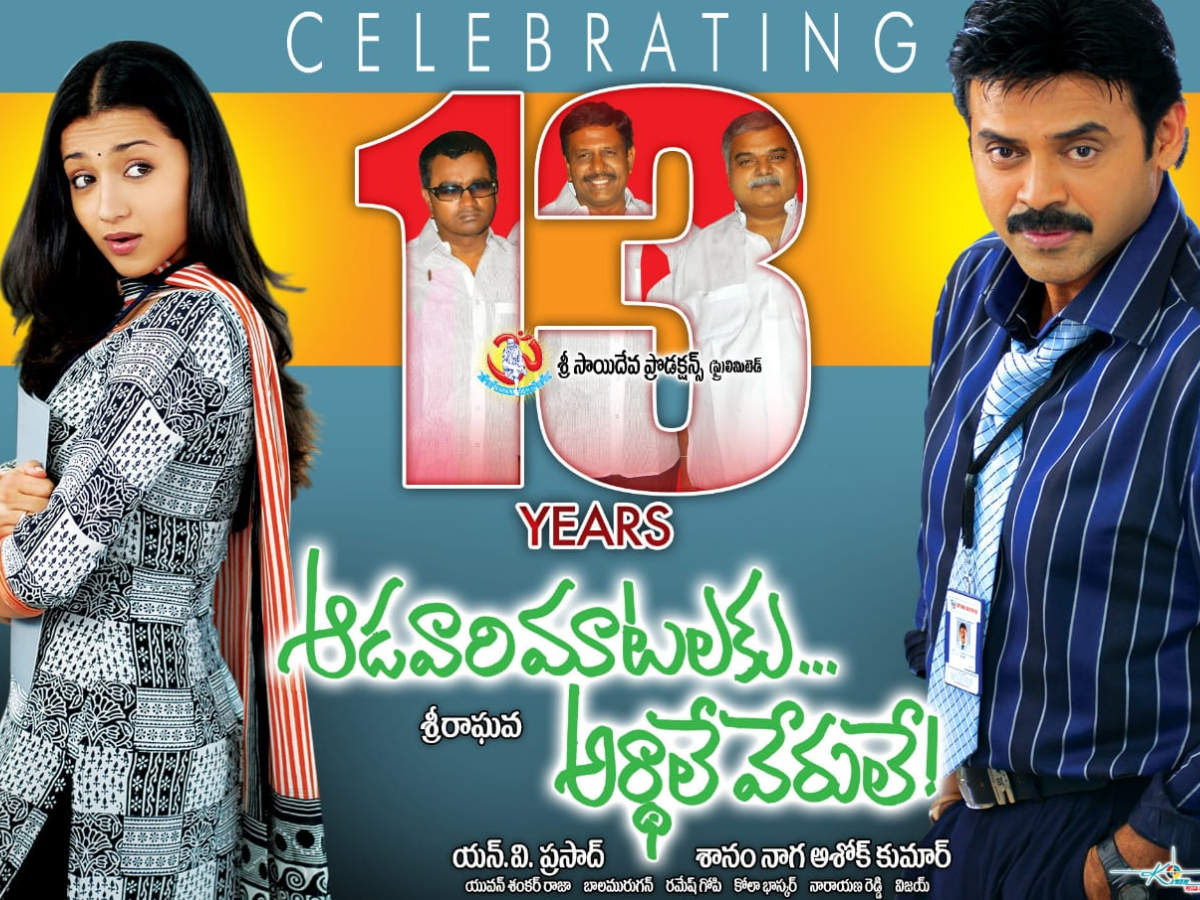 13 Years of Aadavari Matalaku Arthale Verule: Some rare and interesting trivia about the Venkatesh and Trisha starrer | The Times of India