Veteran India batsman Suresh Raina feels Mahendra Singh Dhoni is the best captain India ever had. Raina and Dhoni play for the same IPL franchise – the Chennai Super Kings -, which is also led by the latter.

“I think we have the best captain who has changed the Indian team like anything. Now we have that same aura in our dressing room,” Raina said on The Super Kings show on Star Sports Tamil.

The 38-year-old Dhoni has retired from Test cricket but his future in the limited overs formats is a subject of intense speculation.

The two-time World Cup-winning former captain took a break from cricket after India’s exit from the 2019 World Cup in England. He is set to be back in action at the IPL, where he will captain the CSK, starting March 23.

With three restricted stands at the MA Chidambaram Stadium in Chennai finally being reopened, Raina urged fans to fill the venue in every CSK home game.

“We have all the seats available. Hopefully, we’ll have more fans now so that there is it will be more energy on the field,” the 33-year-old Raina, said.

Raina, who last played for India in 2018, also expressed his excitement about the prospect of playing with CSK’s latest acquisitions.

“This year we have a lot of new talent in our team. Piyush (Chawla) is there, then we have Hazelwood, Sam Curran, Sai Kishore from Tamil Nadu, he has been bowling really well for them. So, I think we have a lot of mixture of youngsters and seniors.” 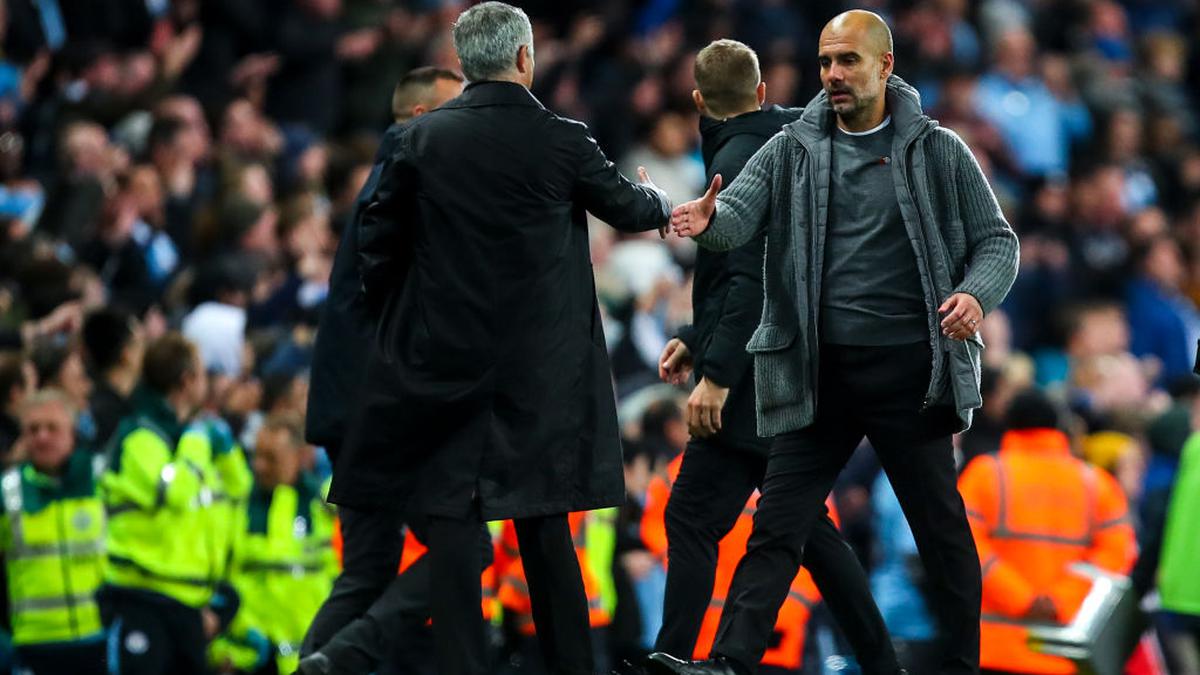 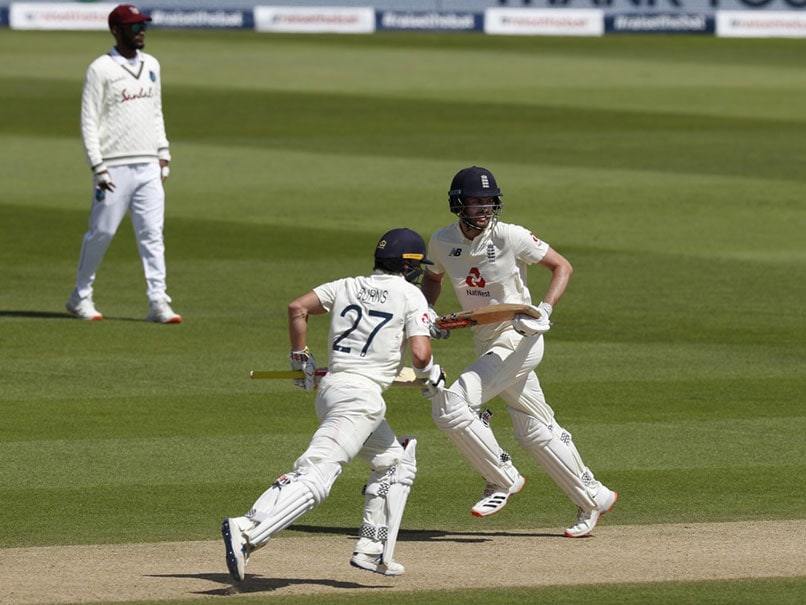