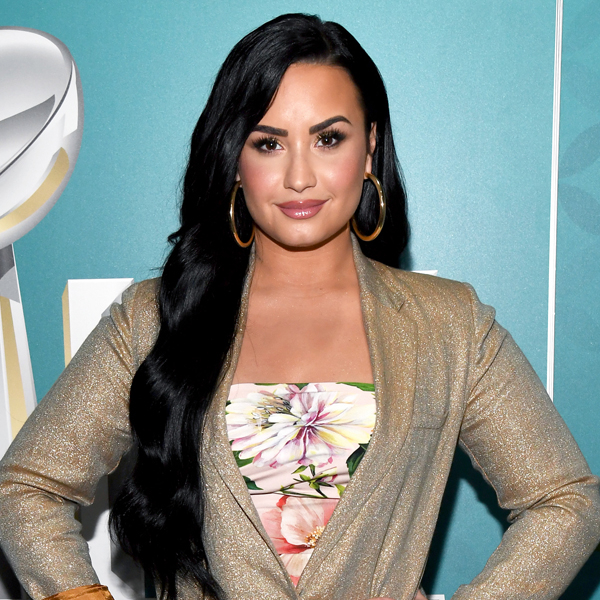 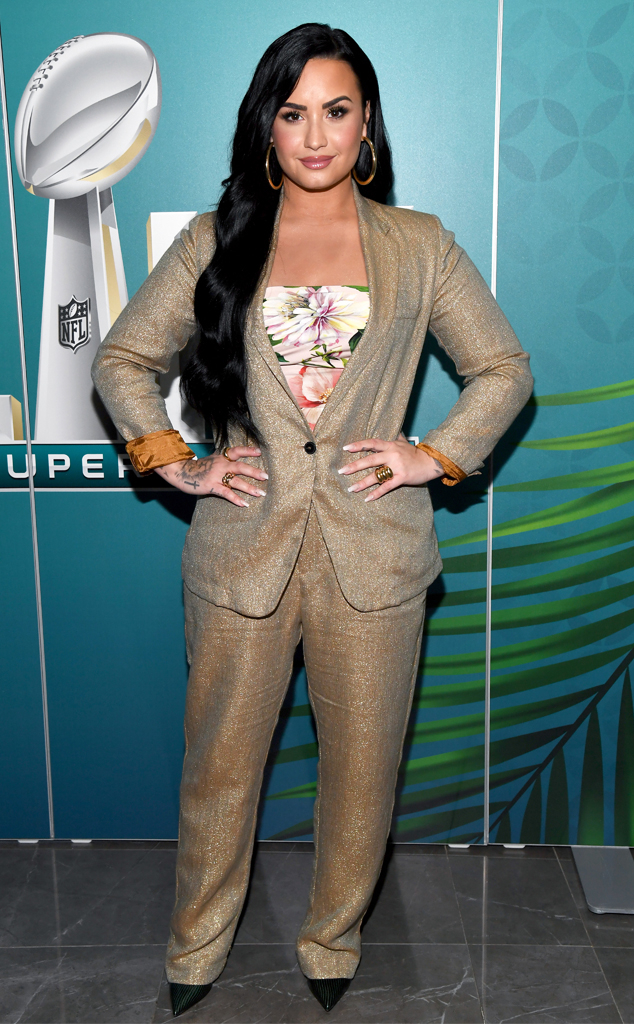 Demi Lovato is on a journey toward self-discovery.

The pop star, who describes herself as sexually fluid, shared her own coming out story for the first time on Andy Cohen‘s SiriusXM show Radio Andy. After recently discussing her desire to start a family of her own, and being open to doing so with a man or woman, Lovato explored the idea a bit deeper.

“I’m still figuring it out,” she shared with Cohen. “I didn’t officially tell my parents that I saw myself ending up possibly with a woman until 2017.”

Demi continued, “It was actually emotional, but really beautiful. After everything was done, I was like shaking and crying. I just felt overwhelmed. I have such incredible parents. They were so supportive.”

The 27-year-old said her dad wasn’t at all surprised, remembering the risqué lyrics in “Cool for the Summer,” but it was her mom that Demi initially struggled opening up to.

“My mom was the one that I was super nervous about, but she was like, ‘I just want you to be happy.’ And that was so beautiful and amazing. I’m so grateful,” she said.

Demi is set to perform the national anthem on Super Bowl Sunday, her second major performance since debuting comeback single “Anyone” at last week’s Grammy Awards. The performer is still less than two years out from surviving an overdose, and she told Andy that during her hospitalization she considered giving up music for good.

“I think as time goes on I’ll be able to give more details, but it was a general thought,” Demi explained. “We didn’t know what was going to happen. We didn’t know how healthy I would be when I left. It was a scary time in my life for sure.”

For more from Demi, watch the video above. 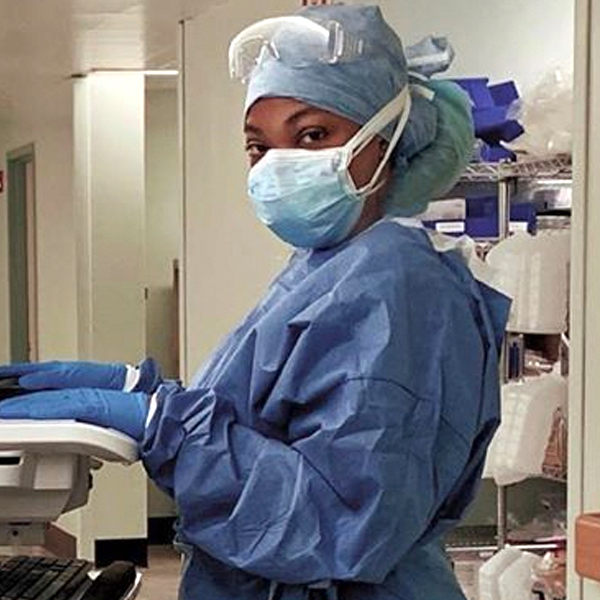