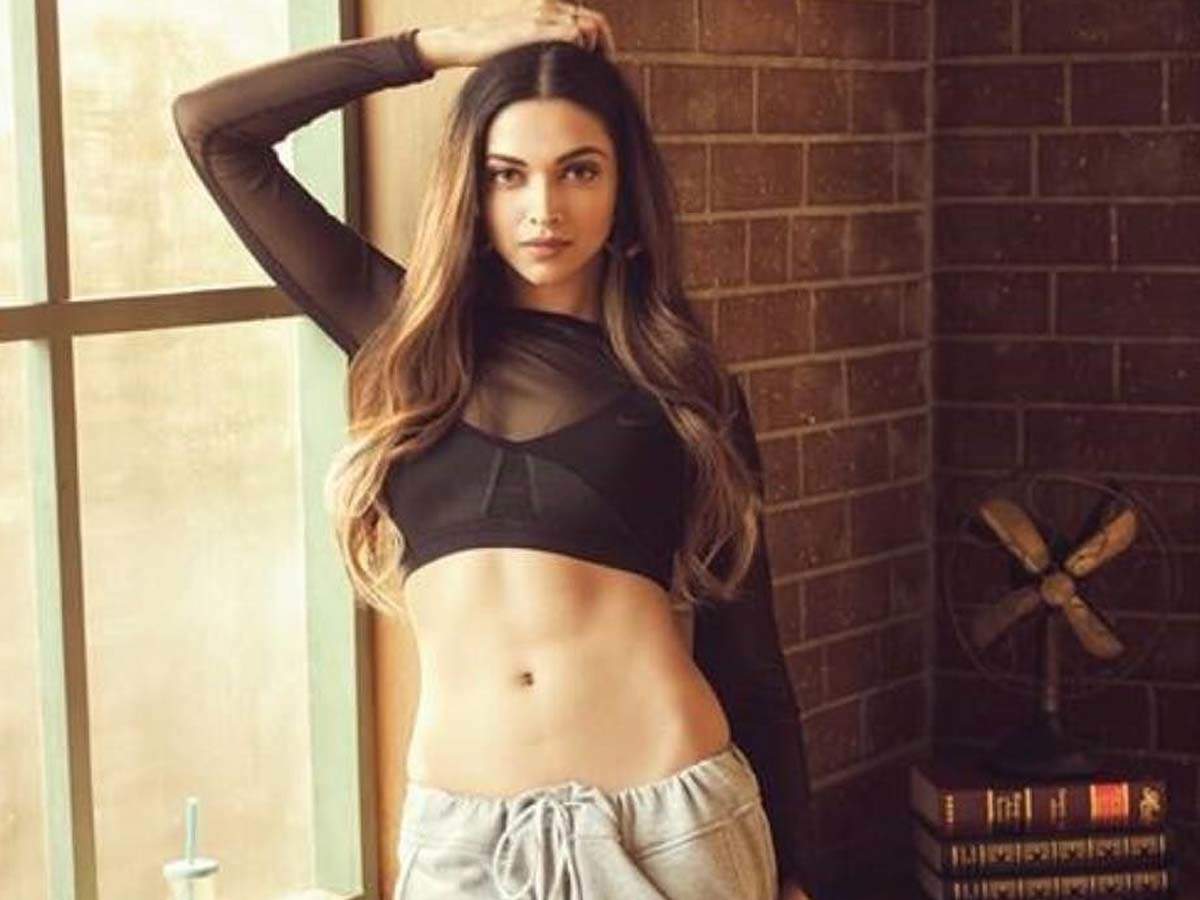 Deepika Padukone has come a long way in Bollywood and established herself as one of the top actresses of the industry. The actress recently opened up about her upcoming film ‘The Intern’ and playing titular roles in most of her movies.

According to a report, when the actress was asked if she makes a conscious decision to star in films where she has a titular role. To which Deepika stated that such films find her and she never goes after them. The actress further said that’s not the criteria for her to choose the project.

Talking about her next ‘The Intern’ where she sharing the screen space with veteran actor Rishi Kapoor. She said that the film is a relevant story of two generations.

For the unversed, the film is a Hindi remake of Hollywood drama ‘The Intern’ starring Anne Hathaway and Robert De Niro.

Meanwhile, Deepika was last seen in Meghna Gulzar‘s ‘Chhapaak’. The film based on the life of the acid attack survivor Laxmi Agarwal. It was released on January 06 this year.

This video of Taimur Ali Khan strolling with Kareena-Saif and Ajun-Malaika in Dharamshala is the cutest thing on the internet today! – Times of India