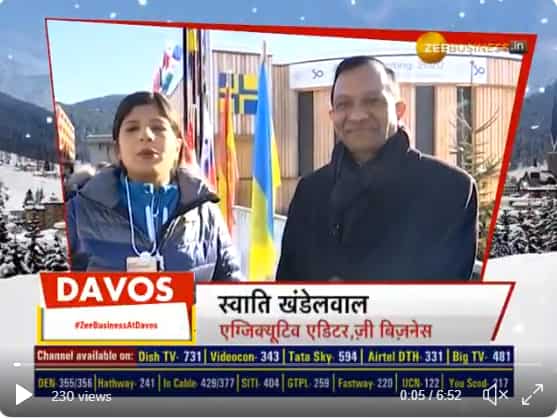 The government should take a very aggressive stand to revive the economy, Pawan Goenka, Managing Director of Mahindra & Mahindra told Zee Business on the sidelines of the ongoing World Economic Forum (WEF) at Davos in Switzerland. The government has a very narrow fiscal room, Goenka said adding that the government will have to keep aside the fiscal deficit target of 3.3% for at least a couple of years.

The MD said that India would require increased expenditure and investments and the government could keep that fiscal deficit number at 3.8% for the next two years and later make it to 3.6%.

“It is very important for the country to have growth and the economy kickstarts,” Goenka further said.

Without deviating from the fiscal deficit target, it would be very difficult for the country to come out of the slowdown, Goenka said as consumption needs to start.

Goenka said that the country was at the right levels of corporate taxes but there is nothing at the budget level on this. Goenka also said that it will be impossible for the government to cut GST rates on automobiles as revenues would likely suffer as a consequence of that.

The sentiments around consumers need to be changed and that should be the priority of the government in this budget. The government can do this by relaxing income tax rates that would put more money in the pockets of the common man.

The MD said that the income tax reduction should be tied with the consumption. If the people start savings with that money, the desired output could not be achieved, he reasoned.

The government will also have to focus on export competitiveness and for this, the country will have to do FTAs RTAs and brand building will have to be done.


“The consultations being done on the economy at the level of the Prime Minister and the Finance Minister have been very exhaustive for the Budget 2020,” M&M MD Pawan Goenka said. 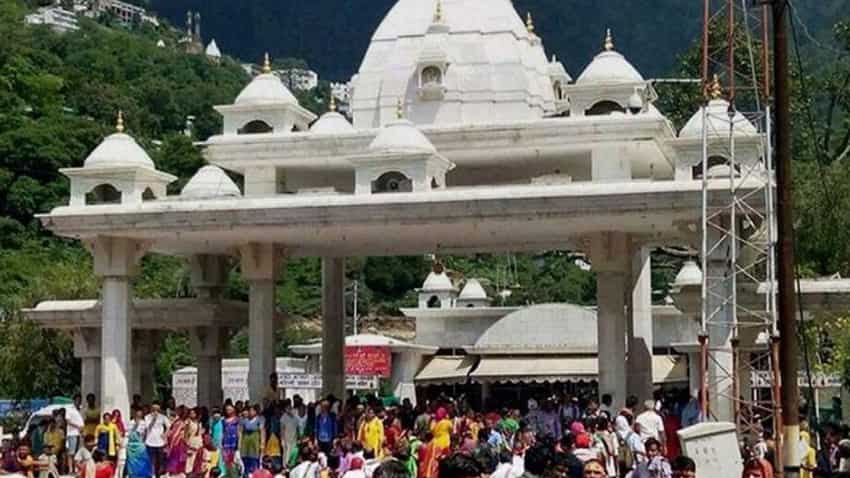 Vaishno Devi alert! Reopened for devotees after almost 5 months – All you need to know 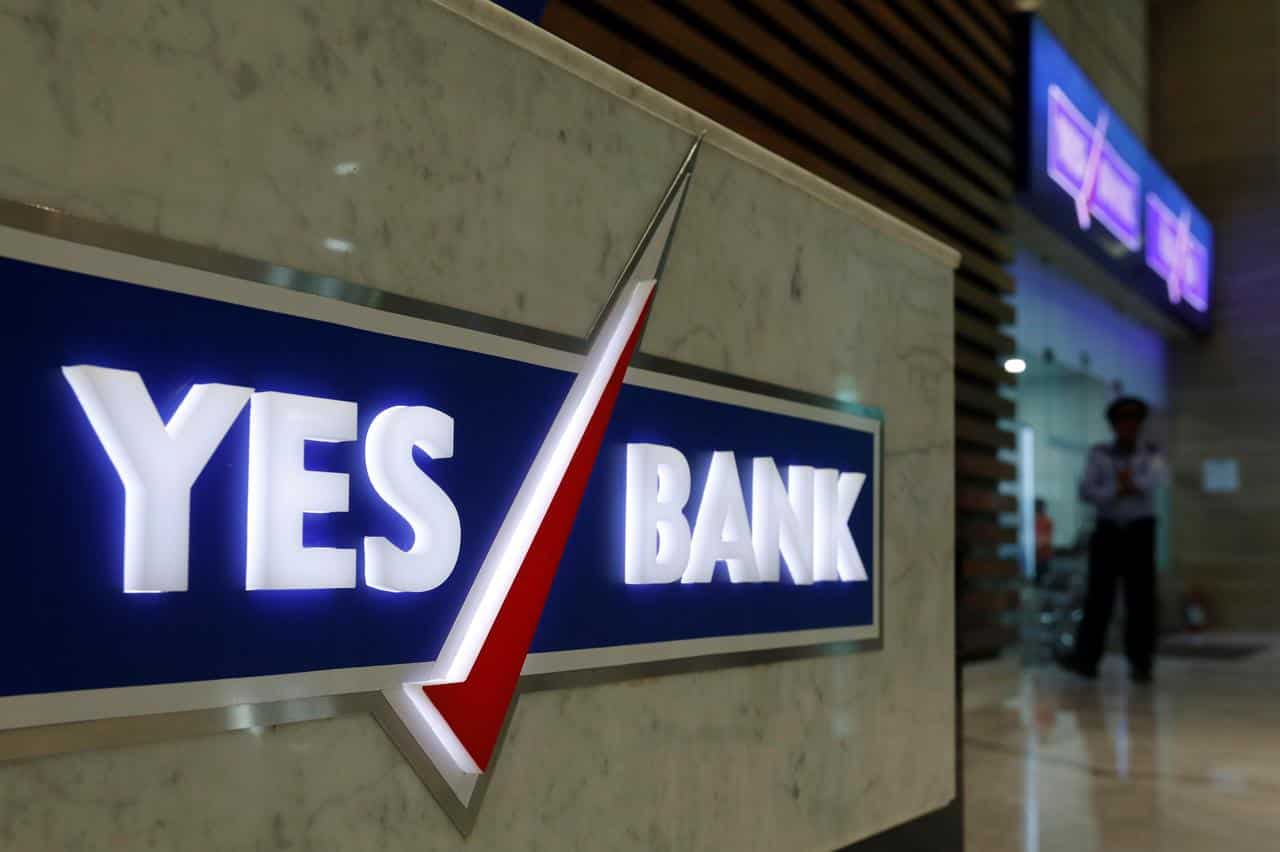