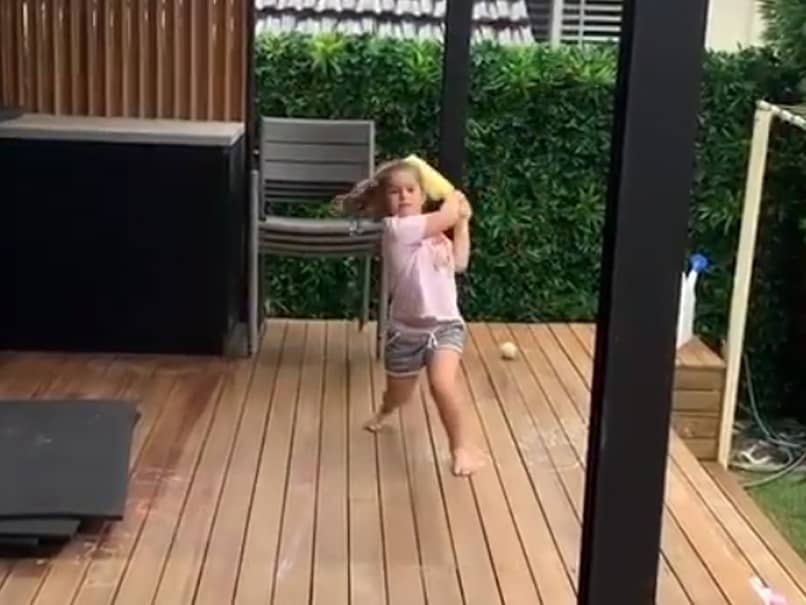 Indi-Rae can be seen going for her shots from the first delivery itself.© Instagram


Australian opener David Warner has shared two videos on Instagram, which show his wife Candice giving daughters Ivy-Mae (6) and Indi-Rae (4) some batting practice. The first video shows Indi-Rae going for her shots from the first delivery itself, looking to attack on the majority of the balls. “But of batting practice today for Indi @candywarner1 will make a good coach #family,” (sic) read the caption on the post by the Australian opener.

The second video featuring Ivy-Mae shows her focusing more on completing some quick doubles, rather than solely going for the big shots. “Now Ivy’s turn, she will be running them two’s hard, wait till the end!! @candywarner1 #family #cricket,” read the caption on the video by Warner.

The Australian opener is a part of the squad for the upcoming home series against India. The series comprises of three ODIs, the same number of T20I games and four Test matches.

The first 50-over game will take place on November 27 at the Sydney Cricket Ground, which will host the second ODI clash as well.

Warner was most last seen in action during the recently-concluded 13th edition of the Indian Premier League (IPL). The 34-year-old led the SunRisers Hyderabad (SRH) during IPL 2020, making an impact with the bat.

Warner finished as the third-highest run-scorer during the season of the cash-rich league. The opener scored 548 runs in 16 matches at a strike rate of 134.64. The run tally was accumulated at an average of 39.14 with an unbeaten 85 being the highest score registered by the batsman during the season. 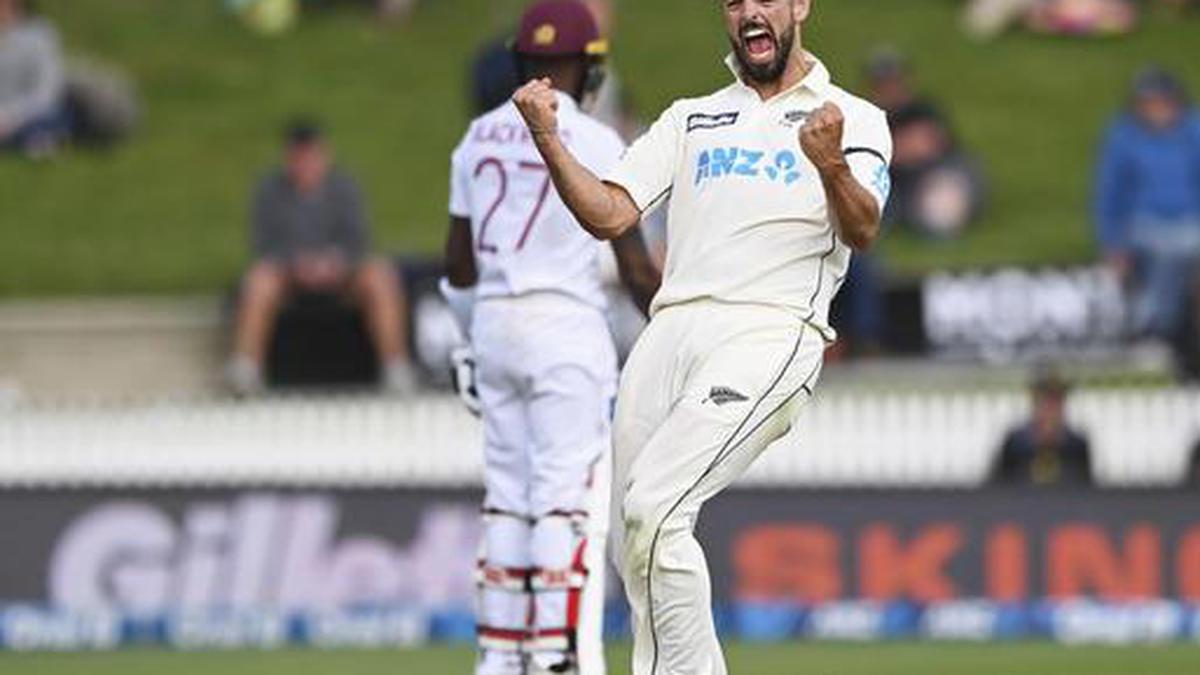