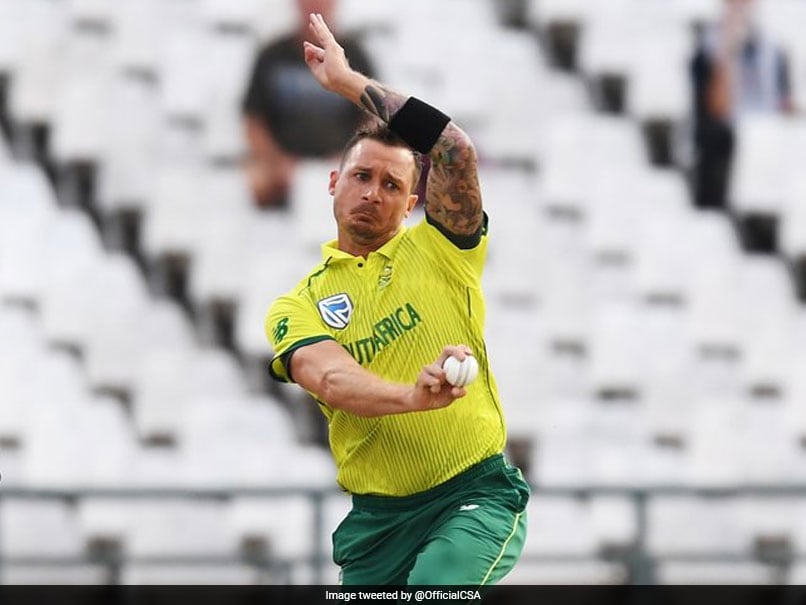 “I love playing cricket,” he said. “I wake up every day and I can’t see myself doing anything else right now.”

Steyn said he had discussed some options for life after cricket but that was something for the future.

“As long as that drive is still there to play at the highest level, to get batters out, fox them and outsmart them and that kind of stuff, if I can do that I’m going to continue to do that.”

Steyn was selected for the 2019 Cricket World Cup in England and Wales but didn’t play a game before returning home with a shoulder injury.

He announced his retirement from Test matches in August and said he would devote the rest of his career to limited overs cricket.

But he didn’t play in the three-match one-day series against England which ended on Sunday and he indicated on Tuesday that his focus had narrowed to the 20-overs format.

Steyn said that he planned to play in T20 leagues in Pakistan and India in the coming months.

“After that it will be the Proteas and I will give it everything I’ve got until the World Cup.”

He said his decision to quit Tests, after taking a South African record 439 wickets in 93 matches, was because of the workload.

“If you’re playing Test cricket you could bowl 20 overs in a day. I could play about five T20s in that space.”

He said that in Test cricket he had prided himself on being able to bowl at high pace throughout a long day.

The requirements for T20 cricket were different, “but guys need to know that it’s still there and that you can bowl a 90 miles an hour bouncer or yorker.”

Steyn said he hoped to perform well himself but also to impart some of his knowledge to the young bowlers in South Africa’s line-up.

England stars Ben Stokes, Jos Buttler and Mark Wood return for the three-match T20 series after being rested during the one-day matches. 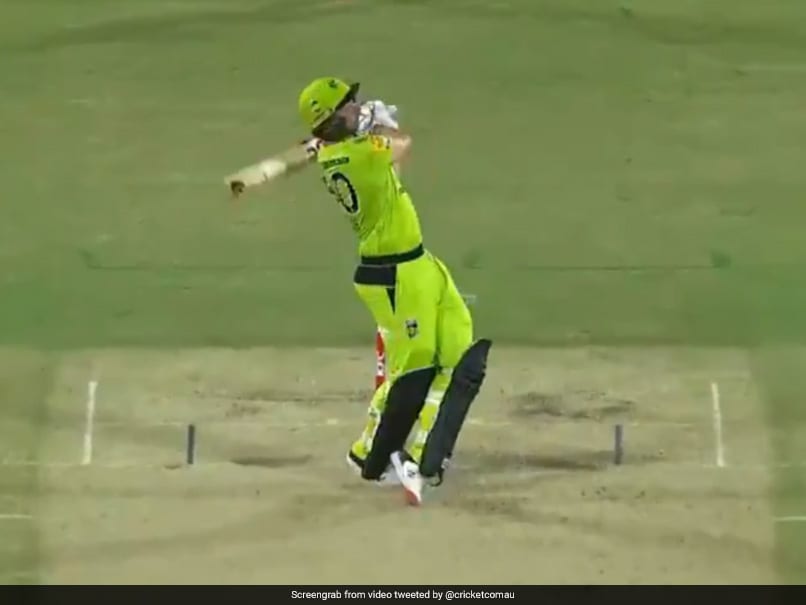 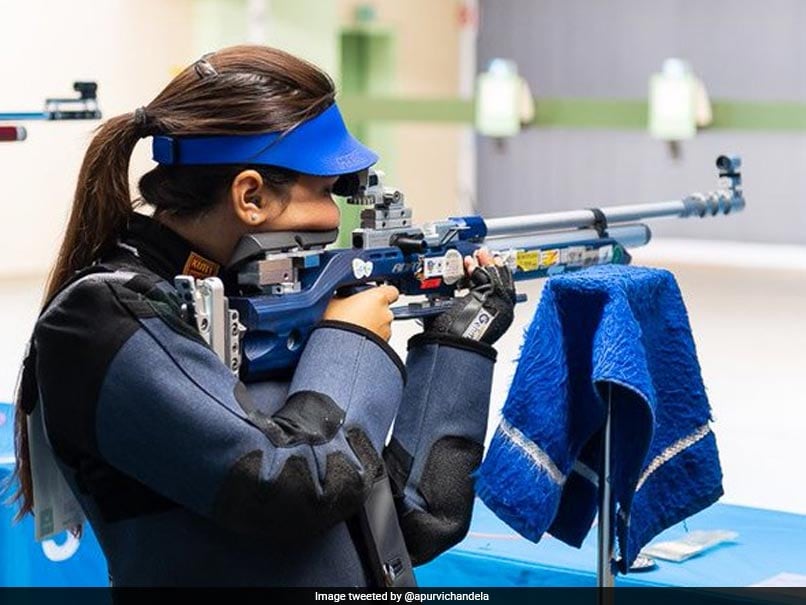