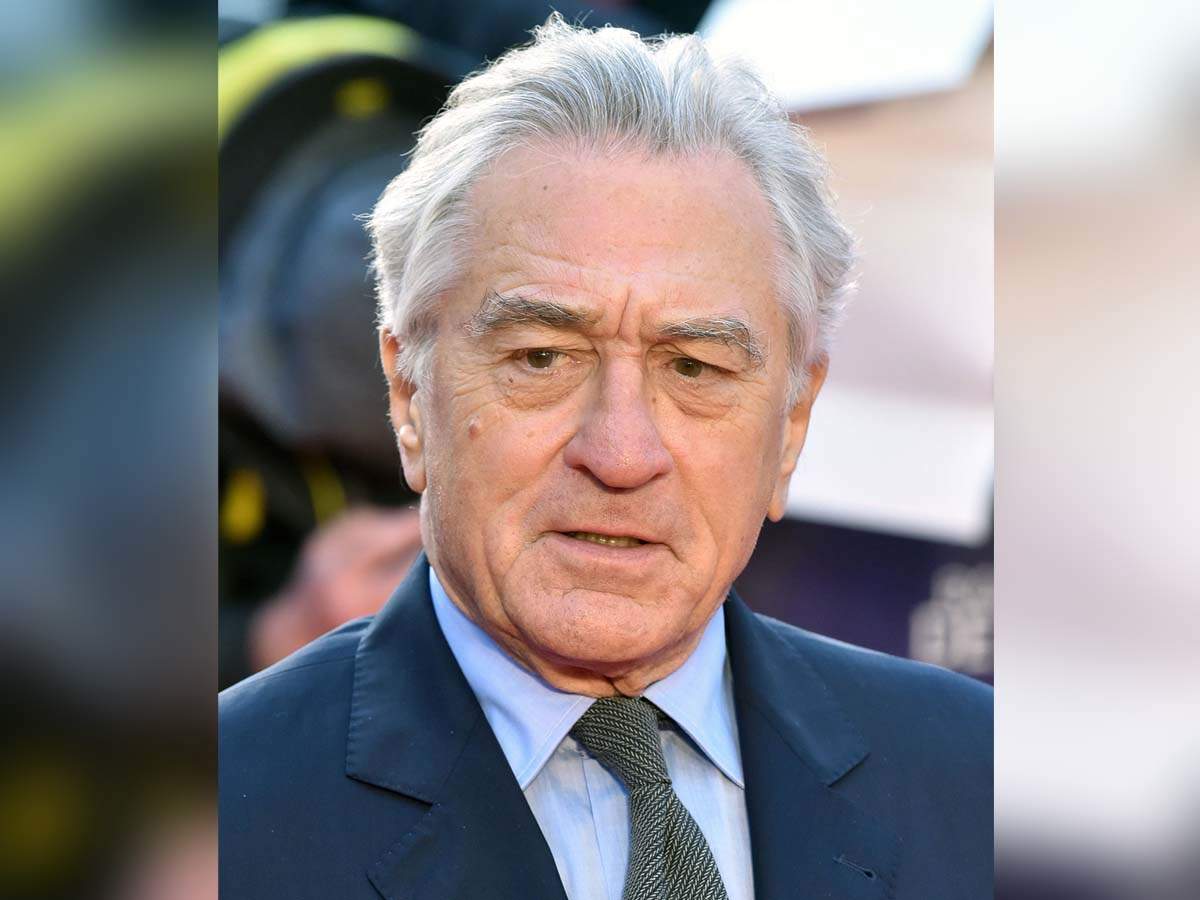 Newly filed court papers have revealed that Robert De Niro was threatened by his former assistant with a memoir that she would publish exposing the actor‘s darkest secrets.

According to a report, the actor’s legal team stated that ex-employee Chase Graham Robinson, who filed a lawsuit last year for 12 million dollars on the grounds of gender discrimination, wrote an e-mail to De Niro indicating that she would expose him through a tell-all memoir.

The court papers said that the e-mail Robinson sent in August 2019, “contained a suggestion that if Plaintiff’s demands were not met, she may have to write a memoir containing information of a personal nature about De Niro”.

The papers that were filed recently in the Manhattan federal court, do not mention anything about the probable contents of the memoir.

The 37-year old assistant blamed the actor for verbal abuse, inappropriate touching, passing lewd remarks and cracking vulgar jokes during the years she held her position.

As a response, De Niro also filed a 3 million dollar lawsuit against Robinson in 2019, alleging that she used to “loaf around,” binge-watch TV on work and steal.

Salman Khan follows strict measures while shooting for ‘Antim: The Final Truth’ in a bio bubble – Times of India