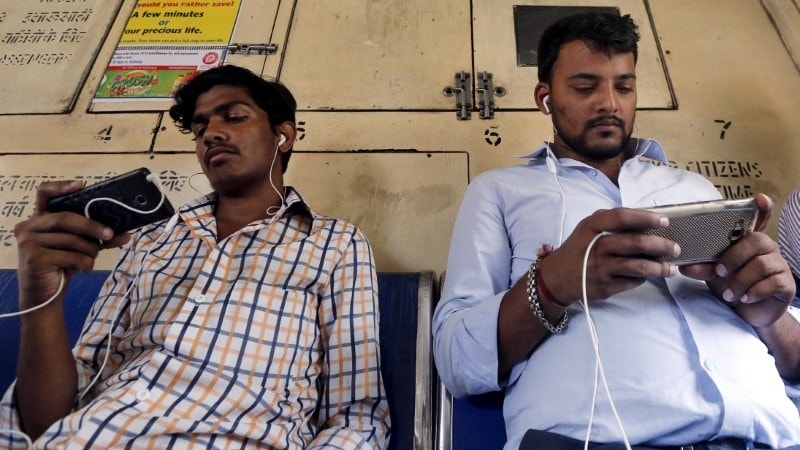 Novel Coronavirus can derail Chinese smartphone makers’ India plans in 2020 as China lockdown, in the long run, can severely impact the flow of key components required to assemble smartphones at their manufacturing plants in India.

According to industry experts, if the lockdown continues for over a month or so, it will hamper the time-to-market strategy of nearly all Chinese brands as China provides bulk of various semi-knocked down (SKD) components like memory chips, touch panels/cover glasses along with semiconductors for smartphone assembling lines in India.

Unlike the completely built-up (CBU) units that are final products, SKD requires labour to assemble five-six key components which are imported and China is the main supplier, along with Vietnam and Taiwan.

Most Chinese brands are currently involved with nearly 100 percent SKD-level production in the country.

“The long-term impact of Coronavirus will impact upcoming smartphone launches as various brands will find it difficult to maintain their time-to-market planning in the wake of delay in SKD arriving in India,” Tarun Pathak, Associate Director, Counterpoint Research, told IANS.

“With SKD components stuck at warehouses in China, the whole supply chain will be affected as this is a seamless, effective, time-bound process for any smartphone brand to gain footprint in the highly-competitive Indian market,” Pathak added.

Currently, nearly 12 percent SKD components are being sourced locally while rest of the 88 percent come from China, Taiwan, Vietnam and Japan – with China being the biggest supplier.

“The entire global supply chain will be affected, pushing the launch dates further if the virus is not controlled fast,” Pathak noted.

According to Varun Mishra, Research Analyst at Counterpoint, supply chains have been upset, causing various companies to rethink their strategies and reduce dependence on single markets.

“2020 will likely see efforts to further diversify investments across geographies to mitigate risks. The current coronavirus outbreak in China is the latest issue to threaten supply chains,” said Mishra.

Sensing the upcoming troubles, Chinese smartphone makers are currently in a huddle and strategizing Plan B in case the supply chain remains affected for a long time.

A well-established Chinese brand told IANS that at the moment, travel plans are affected and those who have gone to China on business travel, have been were asked to remain there till the situation is under control and the threat is minimised.

“There is a complete travel ban. Those who are based here, are in continued discussions with the Chinese counterparts to understand and how to control the supply-chain issue once arises. Right now, things appear to be in place,” a company employee told IANS on the condition of anonymity.

India had to import $13 billion worth of components in 2018.

“Not many high-value components are being sourced from India. As a result, local value addition in India was at 17 percent during 2018.

“This helped the country save $2.5 billion in forex but increased assembly operations in India led to imports of mobile phone components going up to $13 billion,” said Pathak.

The possibility of original equipment manufacturers (OEMs) to source chips locally is still nearly four to five years away.

“Sourcing of chips locally will happen only once the component ecosystem for low-value components is strengthened and export incentives are brought into force,” said Pathak.

However, by the end of 2019, handsets imported as CKDs were forecasted to reach 75 percent while 25 percent will be in the form of SKDs. 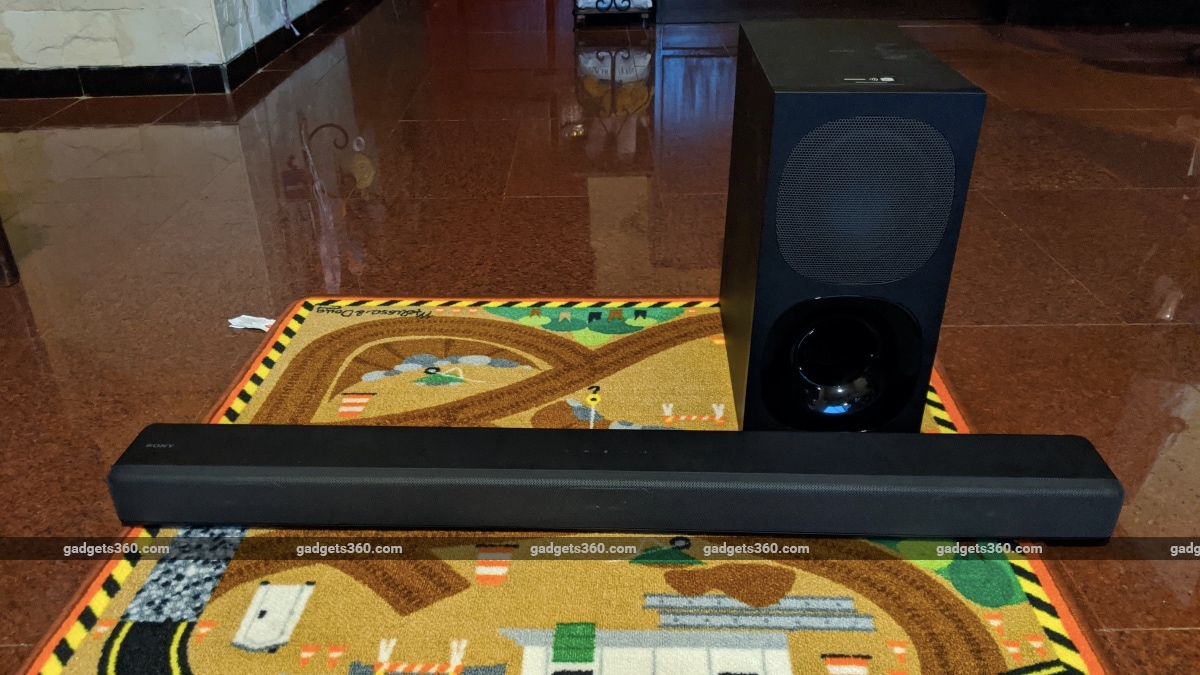 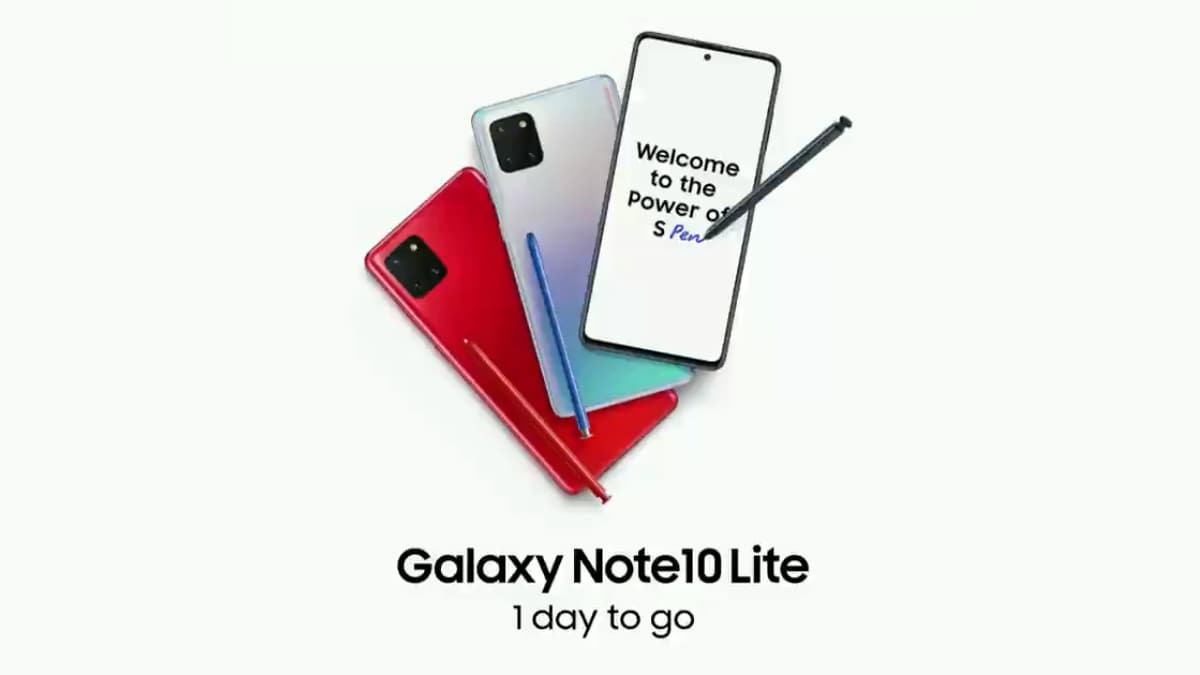 Samsung S21 Ultra Has Amazing Features, but Is It Worth Buying?